Facebook knows who you were. Google knows what you want now. But Pinterest yearns to know what you want next, which is “exactly” why it acquired recommendation engine startup Kosei, Pinterest’s head of engineering Michael Lopp tells me.

For an undisclosed figure, Pinterest gets Kosei’s tech that understands 400 million relationships between 30 million products, and the majority of its 10 person team including its co-founders. Lopp says the Kosei team will spend their first 90 days figuring out where to apply themselves across black ops spam deterrence, product discovery and recommendations, visual object recognition, ad click prediction for monetization, growth analytics, and building a machine learning system on spark for Pinterest’s data team.

Pinterest’s Lopp says its unclear exactly what they’ll work on as “they’re not really filling any gaps”. Instead, their goal is to help the company “hit internal metrics faster”. The company explains in an engineering blog post about the acquisition that “With the addition of the Kosei team, we can supercharge our existing graph to help brands reach people at the right moments, and improve content for Pinners.” 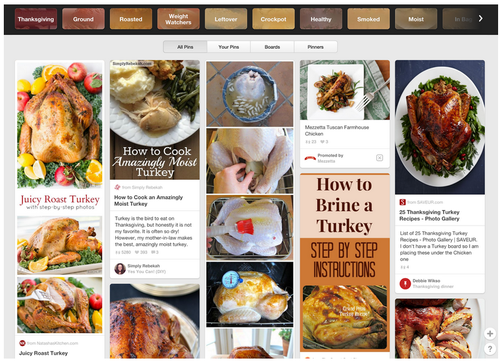 Kosei’s product allowed customers to make better product recommendations on their sites, apps, and in ads. By looking at what the user had browsed or purchased previously, Kosei’s machine learning engine could compare that against commerce data sets, and predict what someone was most likely to want to buy next.

Kosei’s co-founder and CEO Lance Reidel had sold his recommendation engine Proximal Labs to Jive, and worked as the CTO of big data incubation studio The Hive. His fellow co-founder Jure Leskovec was an assistant professor of computer science at Stanford with a PhD in machine learning from Carnegie Mellon. He researched modeling of large information and social networks, as well as artificial intelligence. Kosei had raised an undisclosed-sized seed round in June 2014. 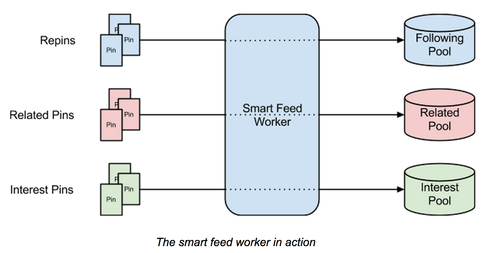 There’s tons of value Pinterest could squeeze out of who it calls “some of the best minds in machine learning and data science.” From improving the accuracy of its ad targeting to recommending better pins to appear on users’ home pages, machine learning it crucial to Pinterest’s future. While other companies like Google get easy cues like search queries to determine what people want to see, Pinterest has to bet based on what it knows about people from their past behavior. But with the right machine learning algorithms, your next favorite recipe, watch, or quote could be waiting on the Pinterest home page. 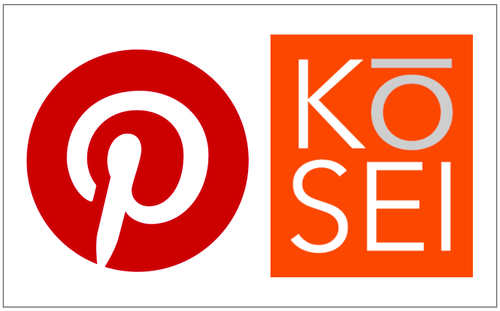