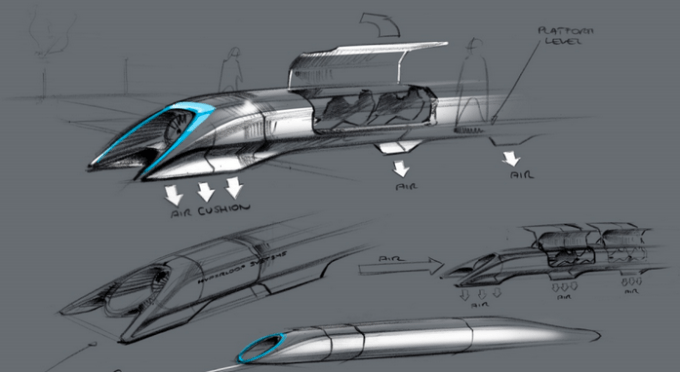 Oh, you thought Elon Musk had moved on past the whole Hyperloop thing? That ultra high-speed transportation system he first started talking about back in 2013?

That’s understandable. It’s been a while since he’s said much about it.

He’s still thinking about it, though. In fact, he’s just committed to building a test track for the concept.

Will be building a Hyperloop test track for companies and student teams to test out their pods. Most likely in Texas.

And to encourage people to get involved, he’s considering a competition league to see which student group can build the fastest pod:

Here are the key points of what we know about the Hyperloop system Musk wants to build: