Fashion-savvy wearable jewelry startup Cuff announced a new partnership with one of the largest jewelry manufacturers in the U.S. today. Cuff is teaming up with Richline to create necklaces, bracelets, earrings and other fine jewelry items for everyone from Tiffany’s and QVC to Macy’s.

“Think of it like Intel Inside for computers but this is using our CuffLinc technology inside the jewelry,” explains Cuff founder Deepa Sood. This partnership helps Cuff supply its technology to retailers throughout the country.

Richline, a wholly-owned subsidiary of Warren Buffet’s Berkshire Hathaway, deals mostly in fine jewelry items. This is a significant partnership for Cuff, not only for Richline’s vast retail partners, but also because it opens Cuff up to the world of fine jewelry customization. Cuff had been working within the lower end fashion jewelry realm before the deal. 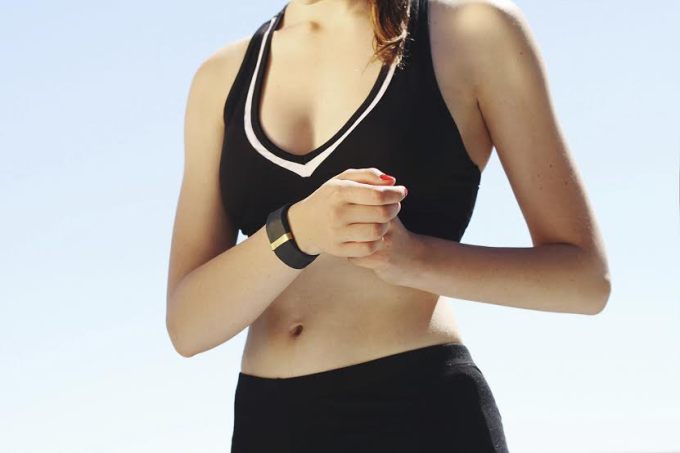 Jewelers will be able to create jewelry items using the CuffLinc Bluetooth low energy technology to do things like turn off house lights or alert security about a break-in. Cuff has also implemented health and fitness tracking into the tech now. Sood says Cuff is considering integrations with at least 5 different fitness apps at the moment. One of those is Apple Health.

Sood sees this as a fashion milestone in wearable tech. She has a point. Wearables have largely focused on health and fitness and have been designed with sweat in mind, not your every day office attire.

Richline retailers are reluctant to release sketches of the first products to ship this year, but one could potentially see a a diamond-encrusted Tiffany’s bracelet sold on QVC that tracks calories and steps throughout the day in the near future out of the deal – should that float your boat. 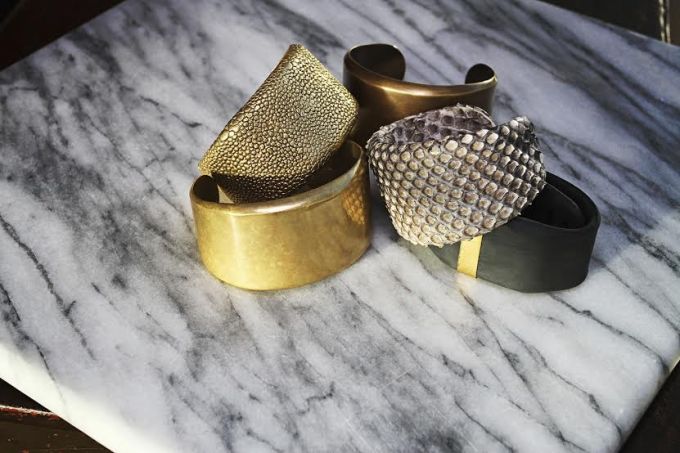 Others have taken note of this design problem. Ringly is a smart fashion ring that was created to not look like a giant computer on your hand. The ring vibrates notifications from your phone. Those wearing the ring get a buzz on their finger when someone texts, calls or emails. MEMI is a fashionable “smartbracelet” that does much of the same. Tory Burch created a prettier Fitbit bracelet and necklace designed with fashion in mind.

Cuff is close to sealing the deal on a $5 million Series A, led by NEA, to help further its technology and help push it mainstream. Other investors include Tandem Capital and Tugboat Ventures. Tandem previously gave an undisclosed seed round of funding to Cuff.

The co-branded products from Richline retailers will ship soon and say “Powered by Cuff.”