New Year’s Day is also the worst day for drunk driving accidents. According to the Insurance Institute for Highway Safety, Over half of all fatal accidents on New Year’s Day happen in the early morning hours and with drivers with a blood alcohol level over .08 percent.

We hope you don’t make an ass of yourself and we hope you don’t try to drive while drunk. But just in case you do have a bit too much to drink, here are some tech tools to help you save yourself from your drunk self this New Year’s Eve: 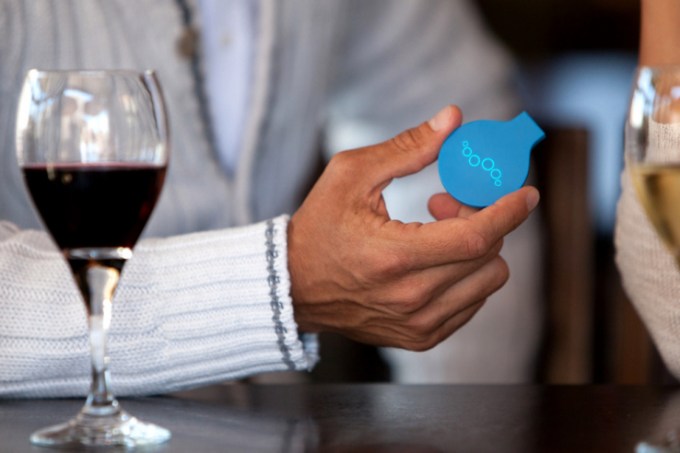 Uber surge pricing might make you feel like you’re forking over what’s left of your rent money on New Year’s but it’s worth taking that or a cab home if you are too drunk to drive. Breathometer helps you know definitively if you are too inebriated to drive by blowing into either the wireless or original breathalyzer device and then testing your BAC level. For $50-$100 plus a free app, it’s cheaper than most breathalyzers out there.

Hint: if you are having trouble navigating through the testing process, you are too drunk. Seriously, test yourself before you even think of getting behind the wheel. 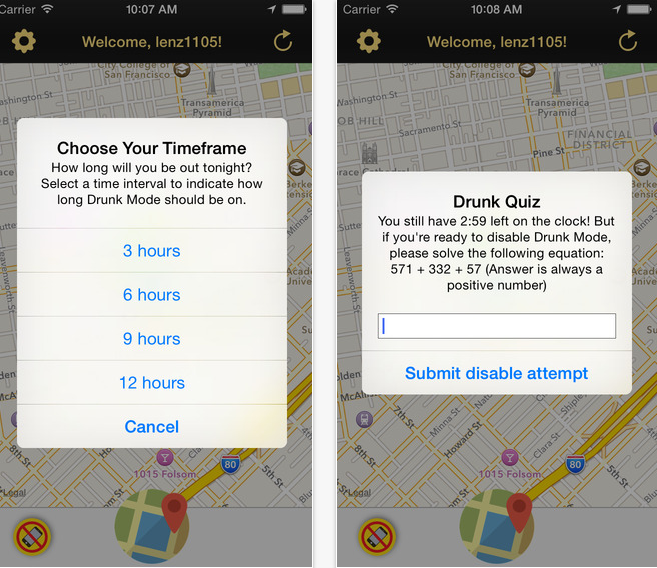 Drunk texting is one of the more incriminating things you can do while intoxicated. Someone else has the evidence of your embarrassing moment. You might find yourself drinking more than you planned and then whipping out your smartphone in the corner of the room at a New Year’s Eve party and texting someone incoherently. 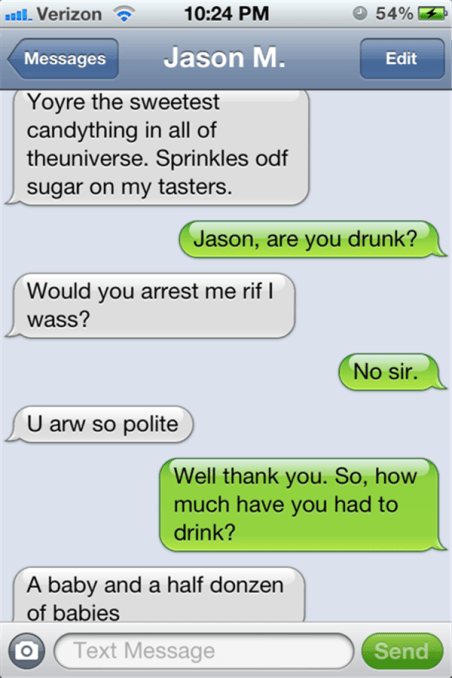 There are several apps that attempt to prevent you from texting while drunk. Drunk Mode hides certain people from your contacts list for up to 12 hours when you tell it you’re about to go drinking. It also helps you locate your drunk friends with the “Find My Drunk” feature. And just in case you can’t remember a thing, the “Breadcrumbs” feature helps you retrace your steps, your delirious, embarrassing steps from last night.

Remember when we told you not to drive drunk? Well, this device will make sure you don’t. It’s a member of ignition interlock technology and it is normally geared toward those who have a problem with drunk driving. A third of all drivers arrested or convicted of driving while intoxicated are those with a previous record, according to the National Highway Traffic Safety Administration. California State Senator Jerry Hill has a proposal in the works to require all convicted felons residing in the state to have one of these devices in their car.

The device allows the driver to turn on the ignition in their car only if they blow a BAC below the legally required limit to drive. It’s also pretty pricey. These devices run anywhere from $500-$1600 and are usually installed by a car dealership. 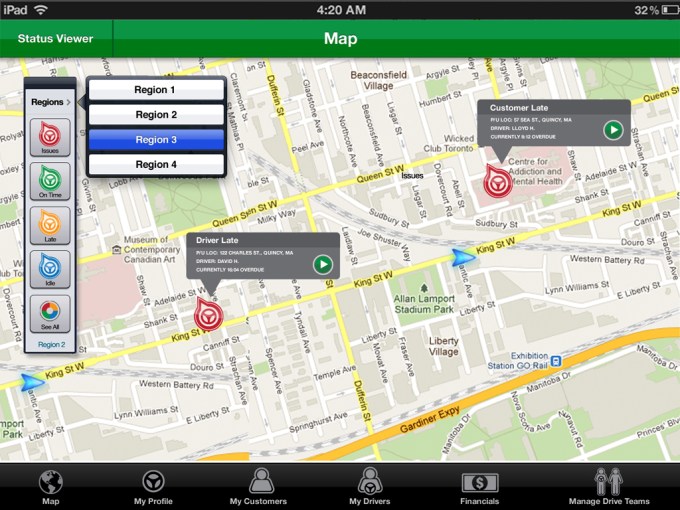 You drank too much, you know you shouldn’t be driving but you don’t want to leave your car where it’s parked for whatever reason. Do not drive! For about $40 + $2.65/mile, StearClear will hire someone to drive your car for you. It’s possibly more expensive than a cab (on any night besides New Year’s) but cheaper than getting your car towed. It promises not to “hyper inflate or invoke surge pricing on weekends or peak travel times so this may be a good alternative to Uber. 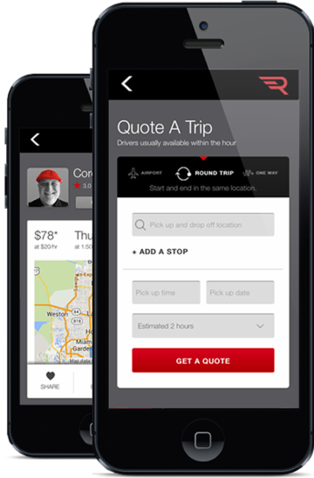 This is a similar service to StearClear but costs about $35/hour + $2.40/mile. It’s made for corporate executives but can be used as an alternative to get you or your drunk friend’s car home safely, too. 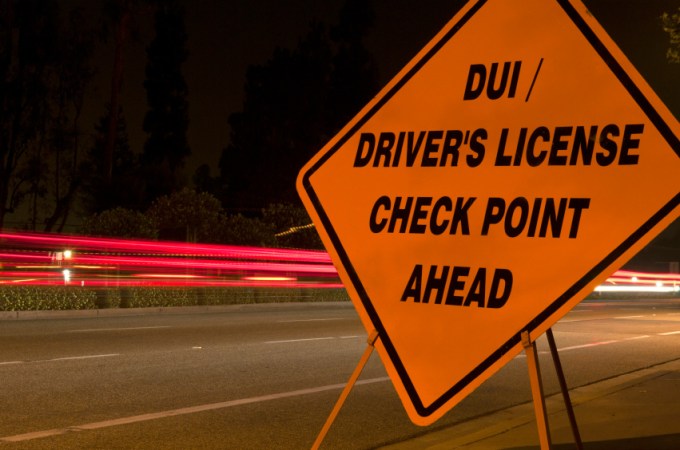 If you do happen to get behind the wheel after drinking, there’s an app that will alert you to DUI checkpoints. Mr. Checkpoint says it helps prevent drunk driving and wrongful arrests. The founder tells us , “I personally have been wrongfully arrested for DUI and sued the city.” To be clear, this app alerts you to the checkpoint. Drunks can use it to avoid getting arrested, spending the night in jail (or longer) and handing over thousands in fines. How it prevents drunk driving is a mystery.

One day we will have self-driving cars and possibly built-in alcohol detection systems in all our technology. For now we have apps and devices that require you to take responsibility for your actions on your own, before things get out of hand. But people keep on being people and not heeding the warning signs or taking measures to prevent themselves from acting like idiots. Consider this post a PSA and stay safe out there.

Correction: We originally reported that Mr. Checkpoint was only in L.A. The app gets specific DUI checkpoint information from the LAPD and Beverly Hills PD. The co-founder has informed us that it works in other areas across the country as well, but that this information is crowdsourced from users instead.