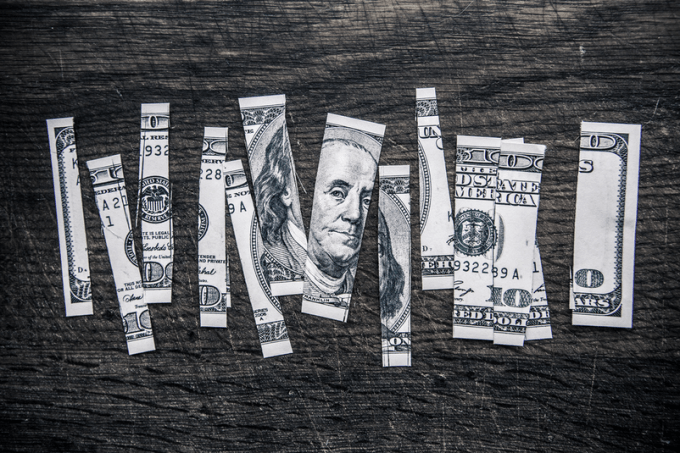 Is your New Year’s resolution to save money? Here.

Comcast just raised their modem rental fees from $8 to $10, because apparently charging you too much for a modem costs more than it used to.

If you’re on Comcast and don’t own your modem, you’re throwing away roughly $120 a year for no reason.

I did a quick survey amongst my peers (that is, whoever was around on Facebook Messenger and the people sitting around me in this coffee shop), and 7 of the 10 (!) said they rent their modem.

Curiously, most of them own their WiFi router, but not their modem. Why? For the most part, because they “dont know what to buy”.

Here: buy this. (Update, two years later: removed this link because it was a bit out of date; newer, better modems are now available for around the same price. If you don’t want to research too hard, just look for the best Motorola Surfboard available on Amazon for around $60-90 bucks – the more you pay in that range, the more future-proof it’ll be. In theory, at least.)

There was a time when buying a modem was complicated. That time ended about a decade and a half ago.

(If you’d rather pick from a huge list, here. But the one above is one that I personally use and can vouch for as being excellent.)

That modem above costs $68. If you’re paying Comcast $10 a month to rent, this modem would pay for itself in a little over half a year. Are you going to be on Comcast for 7 months? Bam! Money saved.

Step 1: Plug it in.
Step 2: Call Comcast, say “I bought my own modem”, read them the serial numbers on the back of the modem. Done.

As an added bonus: if you’ve been on Comcast a while and haven’t gone out of your way to upgrade your rented modem, any DOCSIS 3.0 modem you buy (like the one above) will probably be faster and less likely to randomly break itself in a way that requires a restart.