Editor’s Note: Jason Lemkin is a managing director at Storm Ventures focusing on early stage software as a service and enterprise software startups.

There’s probably no enterprise software company more people opine on than Box. In particular, the business model of Box. They’re spending so much, Alex says. I like Google Drive better, Ron says. File sharing is a commodity, Jon says.

They’re all right, on some level.

But while opinions are somewhat subjective, math is math, and the physics of software as a service (SaaS) and recurring revenue are highly predictable. And there’s one thing we now know after Box’s recent SEC filings on its run up to an IPO: Box will be at a billion dollars in revenue before we know it. In fact, probably right around 2019.

And this has absolutely nothing to do with what you or I think of Box as a product, or even what you think about the market per se. 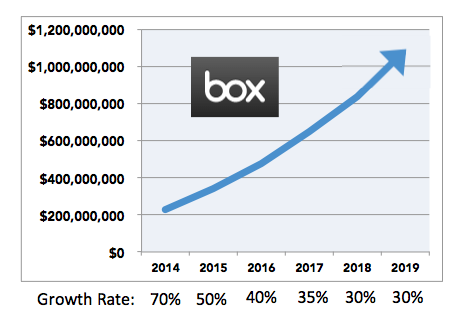 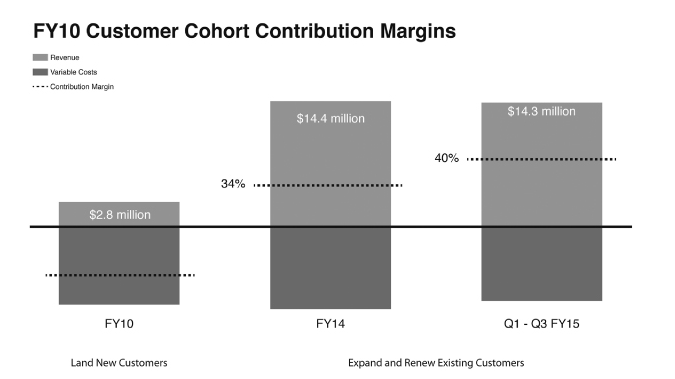 You can love Box, hate it, or maybe never even use it but still have an opinion. It’s fun water-cooler talk. But SaaS and recurring revenue is highly predictable once you hit scale. Box will hit a $1 billion run rate around 2019, plus or minus.

You can bank on that.