People are idiots and when you put high-powered flying machines into their hands, things can get ugly fast. This Christmas, more people than ever will get quadcopters and that means even more of them will think it’s a good idea to fly them on a field right next to their local (or international) airport or over a stadium full of people.

Thanks to people like this and general public unease about all things “drones” in the U.S., we will soon get a first set of regulations that will govern what we can do with our quadcopters — and that’s okay. There has been a lot of insecurity surrounding the FAA’s plans for drones and the sooner we get some clarity, the better.

For years, hobbyists were able to fly their remote-controlled planes (and for all intends and purposes, that’s what most of the “drones” you hear about these days are) without any hassle. There weren’t all that many of them, the planes and helicopters were expensive and hard to fly, and most people followed the common-sense rules of the AMA.

Today, you can buy a powerful quadcopter with a built-in camera and gimbal for less than a thousand dollars. It doesn’t take any special skills to operate them. That’s awesome. I’ve played around with my fair share of them (and crashed a few, too) and they allow you to take great images and videos. But there is a growing segment of the population (especially in the U.S.), that freaks out every time the word “drone” is uttered somewhere. The Drudge Report — that beacon of journalistic integrity — happily features a drone-related horror story as often as possible, for example. 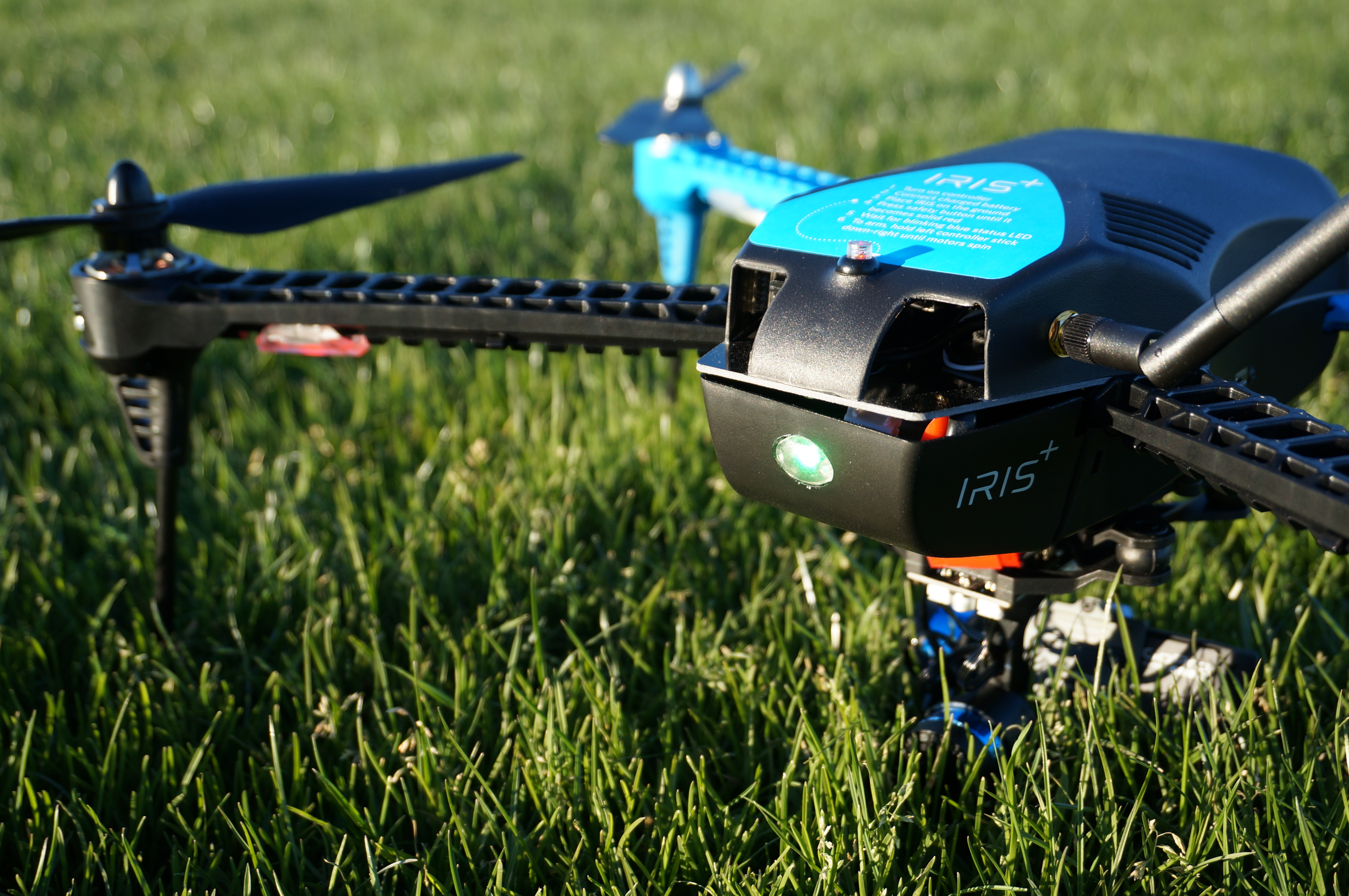 The FAA is about to release a first proposal for regulations that would mostly affect commercial drone operators. While nobody wants more rules and regulations, I actually think it’s about time we get some clarity as to what commercial drone operators can and can’t do. Let’s not forget, even if you are doing real estate photography with a small DJI Phantom drone today, you are working a legal gray zone. The specific regulations that have leaked so far seem rather onerous (operators must have pilot certificates, for example), but a) these are only rumors for now and b) those rules will be up for discussion once the FAA publishes them. Still, right now we have a bunch of drone startups that can’t really do anything because the rules around commercial drone flights are so unclear. Even if this first batch of regulations is annoying, at least it will provide some clarity.

It’s the irresponsible hobbyist who could ruin the fun for everybody, though. It’ll only take one real accident and that’s it.

So when you get that quadcopter in four weeks, don’t just run outside and start it up without having any idea of what you’re doing. Read the Academy of Model Aeronautics’ National Model Aircraft Safety Code. That’ll give you a general idea for what’s acceptable (no flights over 400 feet within a 3-mile distance from airports (or even better: just stay really far away from airports anyway), stay 100 feet away from other people, etc.). Then take a look at this map. If you’re inside one of those shaded areas, don’t fly your drone there. Don’t fly in national parks either. Just apply some common sense — because you don’t want to be this guy.