We’re in a music sales apocolypse while streaming grows, so it’s no surprise Google Music‘s on-demand streaming service subscriber numbers are growing. But somehow, Google’s download sales growing too, Google’s VP of Global Music Partnerships Zahavah Levine said today at the SF MusicTech conference. She refused to reveal any concrete subscriber numbers when I asked, but said “Not only are our subscribers growing but our download numbers are growing despite the industry trend.” That trend saw digital track sales down 13% in the first half of 2014 compared to the first half of 2013.

Google launched its clumsily named “Google Play Music All-Access” on-demand streaming services in May 2013 as a competitor to indepedent apps like Spotify and Rdio. It acquired curated playlist service Songza in July to humanize its comparably dry music app. Levine said today that it now hosts 30 million songs for streaming, while also running its music locker service for streaming your own collection to other devices and its Google Play Music Store.

Together, Levine says “Google Play music generates hundreds of millions a dollar per year for the music industry.” But the division’s focus right now is on growing its subscriber count because she says streaming only becomes profitable “at scale”. Eventually, Google Music will look to premium features to draw in subscribers, said Levine, mentioning high-definition recordings as on potential draw. 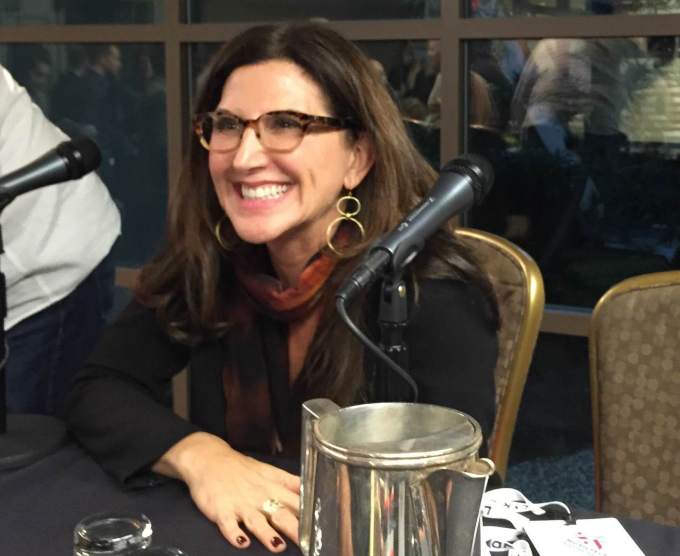 But why would Google operate a music store and streaming service simulataneously? “I do not believe that subscription services cannabilize sales.” She then relayed a very fascinating fact to prove it. “We launched our store a year and a half before our subscription service. if you look at our subscribers who all came after our store, more of our subscribers buy music after becoming a subscriber than stopped buying music after becoming a subscriber.” She concludes, “We’re not seeing cannabilization.” 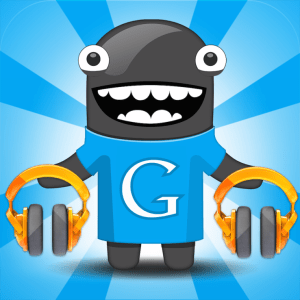 That’s a controversial perspective Taylor Swift might want to hear, as she created a huge hubbub in the music business after pulling her music from Spotify citing shrimpy royalties. Spotify’s Daniel Ek rebuked her argument today saying streaming royalties can be big for top artists, and the company has paid out $2 billion to date, and royalties will grow if artists get on board and paid subscribership grows. He also challenged that streaming cannibalizes sales, saying correlation doesn’t equal causation as sales are declining in markets where Spotify isn’t available.

After Levine’s fireside chat with label exec Ted Cohen, I cornered her to ask more about download sales. She admitted she didn’t know if sales were up on a per user basis, but told me that for Android users without iTunes access, Google Play is essentially the only way to buy music. With over 1 billion active Android users, that means there are still plenty of people buying music.

“67% of the revenue last year came from sales” Levine said, referring to sales as a percentage of record music revenue. “We are still in a world where more people are buying music than subscribing. We’re going to be in a world that supports both access and ownership for many years. There is room for both models.”