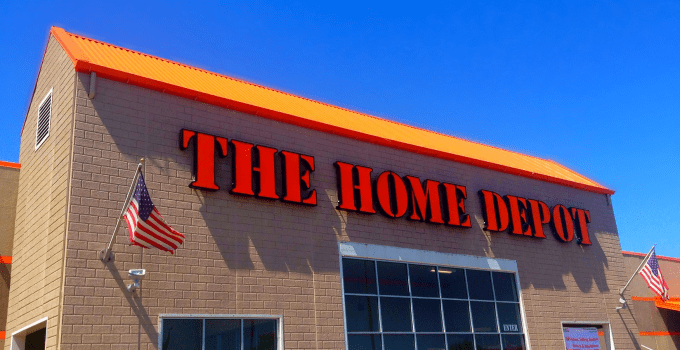 Remember that Home Depot hack? The one where 56 million credit cards were stolen?

Of course you do. Hell — if you’re anything like me, you’re probably still in the middle of updating your various accounts to point to the replacement credit card.

Alas, things are a bit worse than previously believed.

In addition to the 56 million credit/debit cards that were initially known to be lost, Home Depot has just disclosed that the hackers also grabbed roughly 53 million customer email addresses.

“Who cares!” you say. “They already have my credit card number, what’s the big deal with them having my email address?”

Everyone gets phishing emails. If you spend any time on the Internet at all, it’s pretty much unavoidable. But it’s not every day where the phishers also have access to a once-valid credit card number to help them in their trickery.

“Hey! It’s … uh, your cable company! To prove it, here’s the last four digits of your old credit card number. How about giving us a new one?”

You may not fall for it. But when they’ve got 53 million emails to flood, you can be certain that many would.