Detecting cancer could be as easy as popping a pill in the near future. Google’s head of life sciences, Andrew Conrad, took to the stage at the Wall Street Journal Digital conference to reveal that the tech giant’s secretive Google[x] lab has been working on a wearable device that couples with nanotechnology to detect disease within the body.

“We’re passionate about switching from reactive to proactive and we’re trying to provide the tools that make that feasible,” explained Conrad. This is a third project in a series of health initiatives for Google[x]. The team has already developed a smart contact lens that detects glucose levels for diabetics and utensils that help manage hand tremors in Parkinson’s patients.

The plan is to test whether tiny particles coated “magnetized” with antibodies can catch disease in its nascent stages. The tiny particles are essentially programmed to spread throughout the body via pill and then latch on to the abnormal cells. The wearable device then “calls” the nanoparticles back to ask them what’s going on with the body and to find out if the person who swallowed the pill has cancer or other diseases.

“Think of it as sort of like a mini self-driving car,” Conrad simplified with a clear reference to Google[x]’s vehicular project. “We can make it park where we want it to.” Conrad went on with the car theme, saying the body is more important than a car and comparing our present healthcare system as something that basically only tries to change our oil after we’ve broken down. “We wouldn’t do that with a car,” he added. 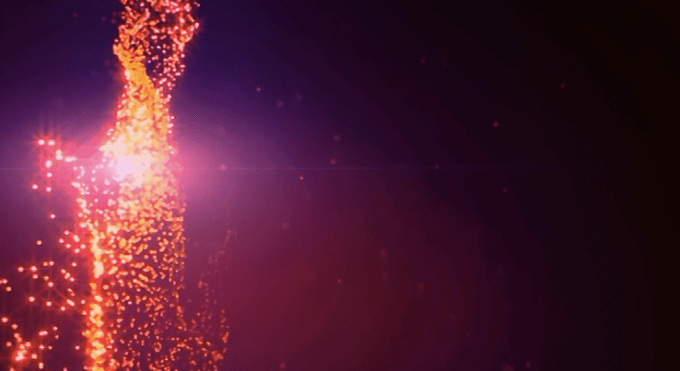 Similar to Y Combinator-backed Bikanta, the cells can also fluoresce with certain materials within the nanoparticles, helping cancer cells to show up on an MRI scan much earlier than has been possible before.

This has all sorts of implications in medicine. According to a separately released statement from Google today, “Maybe there could be a test for the enzymes given off by arterial plaques that are about to rupture and cause a heart attack or stroke. Perhaps someone could develop a diagnostic for post-surgery or post-chemo cancer patients – that’s a lot of anxious people right there (note: we’d leave this ‘product development’ work to companies we’d license the tech to; they’d develop specific diagnostics and test them for efficacy and safety in clinical trials.”

We essentially wouldn’t need to go into the doctor and give urine and blood samples anymore. According to Conrad, we’d simply swallow a pill and monitor for disease on a daily basis. We’d also be able to upload that data into the cloud and send it to our doctor. “So your doctor could say well for 312 days of this year everything looks good but these past couple of months we’re detecting disease,” Conrad said.

Privacy and security, particularly in health care is essential. Google came under fire in the last couple of years for handing over information to the U.S. government. Conrad was quick to mention that a partner, not Google would be handling individual data. “It’d be like saying GE is in control of your x-ray. We are the creators of the tech and they are the disseminators,” Conrad clarified.

The U.S. government has an active interest in this space, as well. It’s invested over $20 billion in nanotechnology research since 2013.

This project is in the exploratory phases but Conrad was hopeful that we’d be seeing this technology in the hands of every doctor within the next decade. He also mentioned that his team has explored ways of not just detecting abnormal cells but also delivering medicine at the same time. “That’s certainly been discussed,” he said, but cautioned that this was something that needed to be carefully developed so that the nanoparticles had a chance to show what was happening in the body before destroying the cells.

So far 100 Google employees with expertise in astrophysics, chemistry and electrical engineering have taken part in the nanoparticle project. “We’re trying to stave off death by preventing disease. Our foe is unnecessary death,” Conrad added.