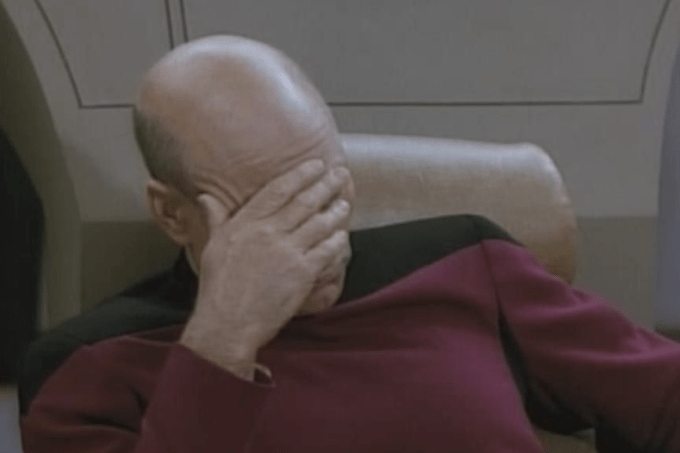 Heads up! In what feels like a throwback to the late 90s/early 2000’s, Microsoft has discovered one helluva bug in Microsoft Office. Executed properly, the bug could be exploited to take over your entire system running just about any version of Windows.

You can find Microsoft’s full disclosure on the bug here, but here’s the bulk of what you should know:

So just how gnarly is this bug? Says Microsoft (emphasis ours):

But should you panic?

Nah. Do a few things things, and you should be safe:
1) Play it smart about what presentations you open
2) If you’re on a build of Windows that has User Account Control as an option, enable it (it should be on by default, in most cases.) This won’t fix the bug outright, but it’ll throw up a big permissions prompt that’ll remind you not to open mystery files.
3) Check out this advisory page from Microsoft, which offers up a temporary patch until Microsoft finalizes a security update.