Apple’s iPad mini 3 is one of two new tablets launched last week at a special event in Cupertino, and it is definitely the one that got the least attention from Apple’s product development team over the past year. The iPad Air 2 has an all-new processor, new screen manufacturing tech, a new camera, and more. The iPad mini 3, by contrast, gains just Touch ID, and a new gold finish for the aluminum shell. Apple has left everything else the same, creating a specs gulf between the two iPad lines where there wasn’t one last year. As a result, the iPad mini is no longer my top pick for a tablet (that’s now the iPad Air 2), but that doesn’t mean it isn’t a great device, taken on its own merits.

Apple’s iPad mini 3 update may call for the most appropriate use of the term “refresh” as applied to hardware ever – the tablet remains unchanged from last year, save for the addition of Apple’s fingerprint-based Touch ID unlocking and authentication tech, and the addition of a gold color option to the lineup. Both those elements do play a role in changing the gadget’s overall design, however.

Touch ID is an aesthetic upgrade for the iPad mini, with its graphic-less sapphire glass circle and aluminum rim, color-matched to the back of the iPad mini. It’s a small thing, to be sure, but it undeniably looks better than the older model.

As for the gold option, it brings Apple’s smallest tablet in line with its iPhone products, and with the iPad Air’s new color options, but this reviewer isn’t crazy about the aesthetic appeal of gold-toned products in general. Luckily, the review unit provided to TC by Apple is ‘space gray,’ which is still Apple’s most attractive color option across its mobile device lineup in my opinion.

Users new to the iPad mini will still find the same great design that Apple introduced with the original, which includes rounded corners for more comfortable hand holding, and dimensions that make it portable enough to stow in a suit jacket or large coat pocket. The iPad mini 3 also retains the hardware rotation/mute switch, which the iPad Air 2 loses, which ends up being a silver lining on the disappointment of not seeing a slimmer case.

The iPad mini 3’s performance is unchanged from last year’s model, as you might expect from its static spec list. The A7 processor doesn’t show any truly appreciable disadvantage for having been available for more than a year, however – Apple’s iOS 8.1 still runs fast and smooth on its 7.9-inch slate, and current top-tier iPad games and graphics software have no issue with the 64-bit mobile architecture. Developers have only begun to explore the A8X processor found in the iPad Air 2, however, and by Apple’s own admission it offers considerable improvements, especially in the area of graphics performance, so those concerned with owning a more future-proof device will want to opt for the larger tablet.

Ordinary users will never notice a difference, however, and that’s what Apple is counting on – the iPad line going forward will probably start to be updated more like Macs, with the mini and the Air on different schedules, like the Air and the MacBook Pro, as they appeal to different buyers who mostly stick to one line and update only every few years. iOS 8 also brings support for Metal to the iPad mini line, which means developers can do more with graphics even on older processors. 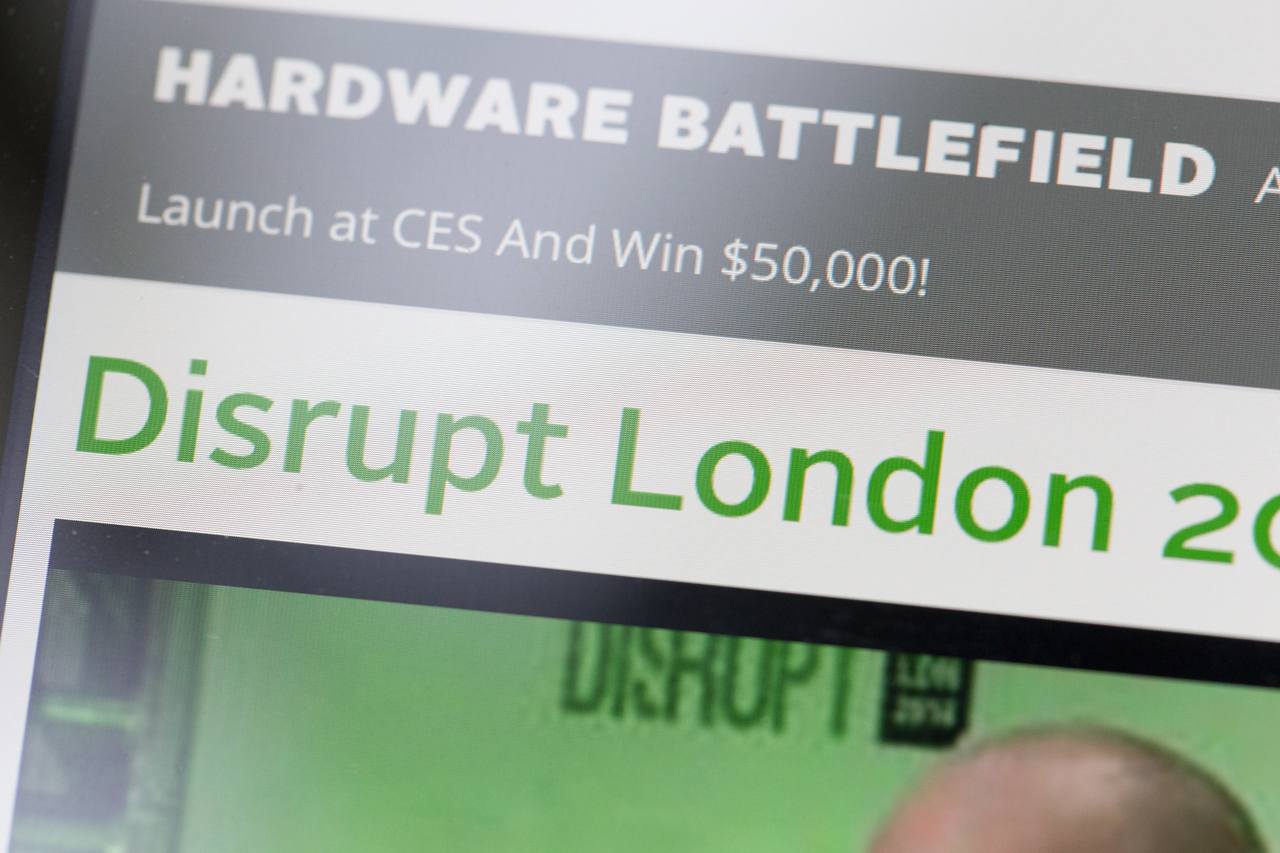 The Retina display Apple introduced on the mini last year is still one of the best tablet displays in the business, albeit with a slightly cooler tone vs. the warmer display on the iPad Air 2 I also tested. It’s a denser display than that found on the larger tablet, meaning it theoretically achieves even crisper rendering of text and images compared to the larger tablet, but for most users, the difference is indistinguishable.

The iPad mini 3 gains Touch ID with this update, and while it’s probably a steep addition for most at the additional $100 the mini 3 costs vs. the mini 2, it’s a genuinely useful addition that will only become more useful over time. For now, even just using it to unlock and lock the device is a big change, and means that I actually secure my device with a passcode, vs. just leaving it open for anyone to access with a single swipe. 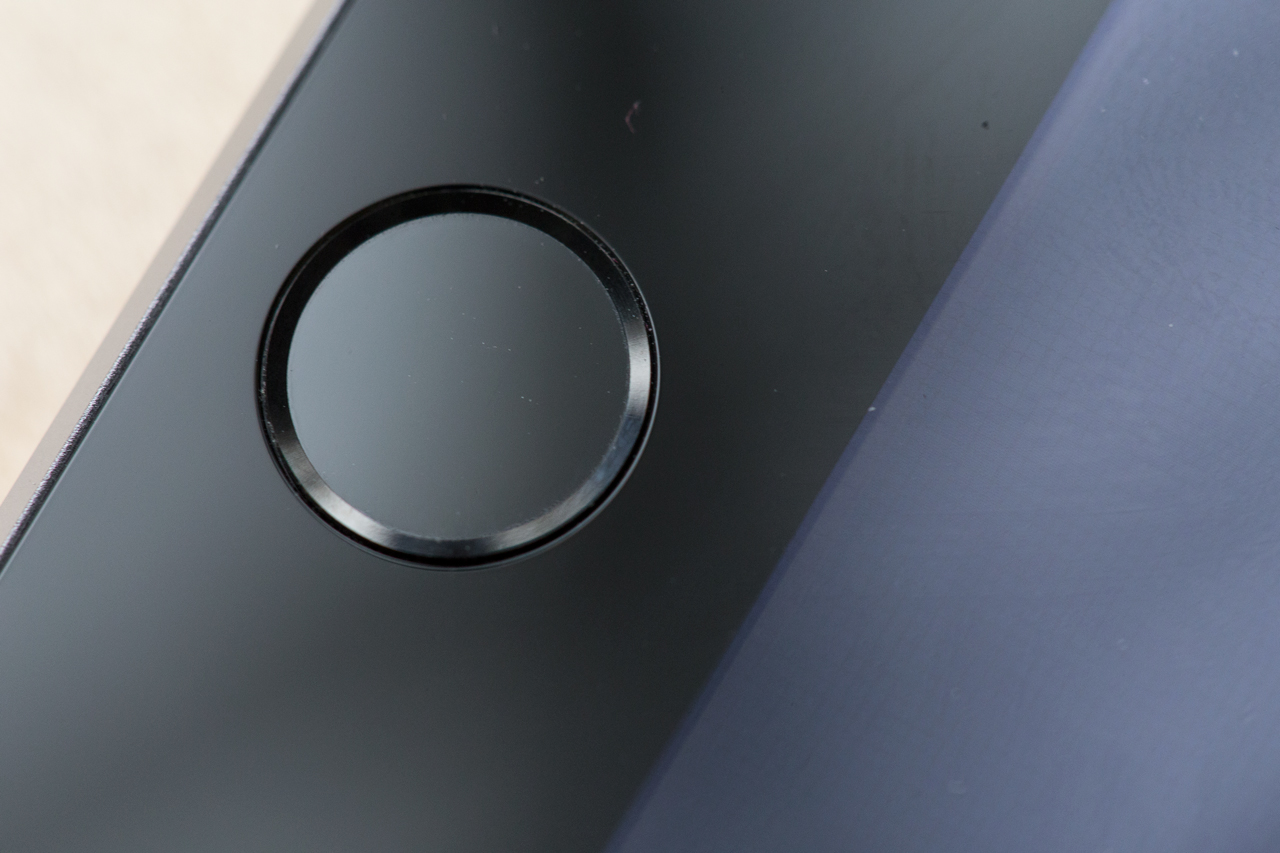 Touch ID becomes more useful because of Apple’s decision to open it up to developers with iOS 8, and their introduction of Apple Pay in iOS 8.1. The third-party apps are already plentiful in the App Store, letting you use your stored fingerprint information to login, and Apple Pay means you can also now authorize transactions made through apps via your device (though not in-store – there’s no NFC in the iPad mini 3).

I very much appreciate the addition of Touch ID in the iPad mini 3, and I think it might actually be worth the additional $100 over the second-generation device – provided you think you’ll use your iPad nearly as much or more than your PC or phone, and provided you do more with your tablet than just light web browsing and going back repeatedly to one or two core apps.

Existing features of the iPad mini 3 still impress here, too, including its 10-hour mixed use battery life, and its Wi-Fi and cellular performance (though it misses out on improvements made to each in the iPad Air 2). The iPad mini 3 does come with the Apple SIM when purchased from the Apple Store, however, which lets you switch carriers on the fly, with a selection of carriers already on board in the U.S. and the U.K., and more to follow soon.

Apple’s iPad mini 3 works with existing Apple cases, including the Smart Case and the Smart Cover, and those will be compatible with every generation of mini since the first, non-Retina tablet two years ago. The case offers more complete protection, as it includes a back cover sleeve, but both will offer protection for your all-important screen, should you throw one in a bag to travel. I generally use cases only to protect an iPad while in transit, unless there’s a dedicated pocket, and Apple’s offerings are the best I’ve found out there to suit those needs, since they’re also designed in tandem with the devices, instead of created by an outside organization.

Apple’s new iPad mini 3 is the same iPad mini with Retina it introduced last year – with the welcome addition of Touch ID. The changed product lineup it also now offers, which include last year’s iPad mini 2 starting at $299, and the original iPad mini at $249, mean that for most users those will be a better all around value, even figuring in the reduced price you’ll pay for 64GB and 128GB storage options on the new iPad mini 3. If you want the latest and the greatest, however, and all the options that Touch ID does and will eventually bring, and you’re okay with spending a bit more for the privilege, the iPad mini 3 is still the best small slate available, even without significant engineering investment from Apple this year – but you have to really value the ‘small’ aspect of that to make it worth it. The iPad Air 2 is the best all around tablet, however, and a much better choice for those looking to be at the technological forefront of this market.