Apple has a second big event planned for this fall, and it’s happening this Thursday, Oct. 16 at its own Town Hall theater in Cupertino. The event promises to deliver a few different new product announcements, likely including new iPads, and new Macs, as well as the public introduction of OS X Yosemite, Apple’s next major desktop operating system.

What we know so far suggests the new iPad updates will focus primarily on a new iPad Air model, which according to rumors and even some reported prototype leaks, will be thinner than its already very thin predecessor, at a boggling 7 mm, which is right in between the thickness of the iPhone 6 and the 6 Plus. 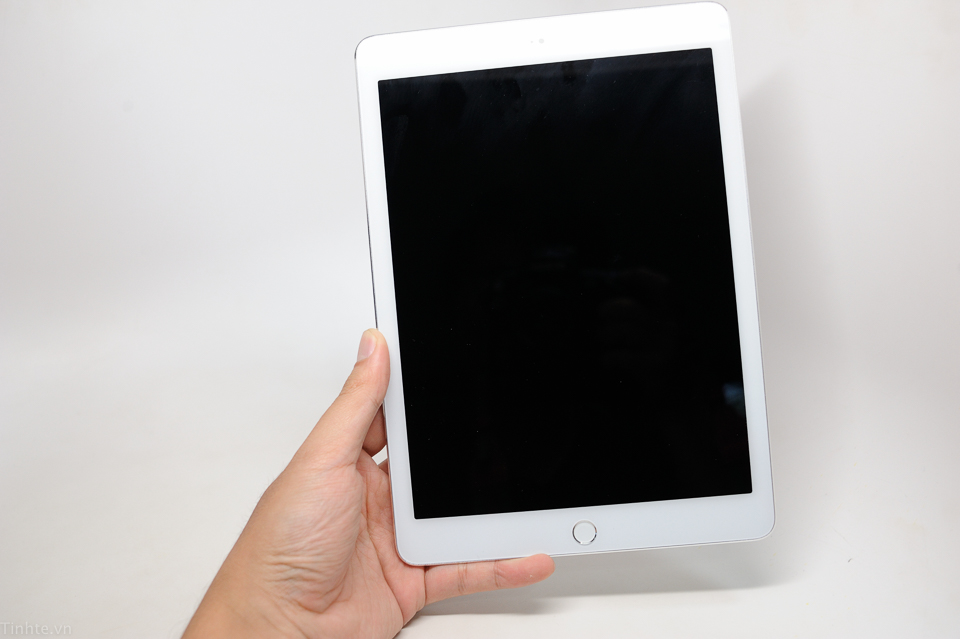 Other updates in store for the iPad include the addition of Touch ID, Apple’s unique fingerprint-based authentication and login technology. Touch ID made its original debut in the iPhone 5s last year, and is now common to three different iPhone models, including the 5s, the 6 and the 6 Plus. Apple bringing it to iPad makes sense not only as a way to increase the login security of the iPad, but also as a way to help the iPad take part in the company’s Apple Pay roll out. Apple Pay is set for an October launch, and this event could be a good chance for Apple to tell us exactly when it’s coming, to the iPhone 6, and likely to new iPad models, too.

We’ll also see Apple add gold to the color options for the iPad line, according to early reports, which would make sense give that it now offers a gold color way for both its iPhone models.

We have yet to hear much about an iPad mini update, but a few leaks show a case with Touch ID added, which is a likely upgrade if Apple wants to make Apple Pay available on as many new devices as possible. It’ll likely also get a bump up to the A8 processor, as should the iPad Air, and could also get slimmer, although I think the focus will be on Air this update cycle as the iPhone 6 Plus begins to cannibalize some iPad mini sales.

Apple is also reportedly working on a 12.9-inch iPad, but most reports agree we won’t see this new hardware launched until next year.

New Macs are definitely on the way for this event, but the question is which models will get the update nod for late 2014. Apple is reportedly working on a number of new Mac machines, including a 12-inch Retina MacBook of some kind, but the most likely updates to the Mac line this time around will be new iMacs.

Apple’s all-in-one is due for an update, and this year should prove one in which we get more than just spec and processor upgrades. Apple’s iMac has long been pegged as a place for Apple to start rolling out Retina-caliber displays on desktop Macs, and this could be the year we see that happen, according to reports. Retina remains a question mark, though I’d lean towards anticipating it’s coming, but the iMacs are likely to get new models either way. We might see a body redesign this year, too, although the tapered, slim-edged design is still plenty modern. 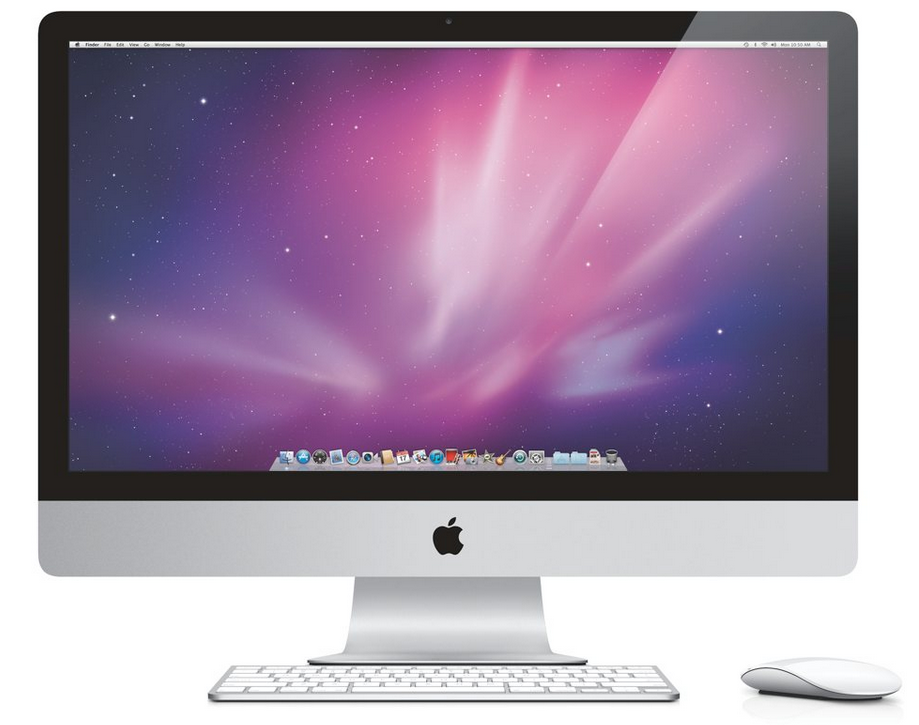 That new Retina MacBook in a 12-inch form factor is probably going to be held until next year, according to most sources. Apple might also introduce new Mac minis at this event, as those haven’t been updated in a while. The future of that lineup in general is worth watching, as it remains a category Apple seems not to prioritize overall.

Apple will definitely launch the consumer version of Yosemite at this point, given that it’s been in preview mode since it was launched at WWDC in June, first for developers, and then as a special company-first consumer preview beta. Yosemite has a lot of features that work together with iOS 8, which also debuted in September alongside the new iPhone 6 and 6 Plus, so it’s about time we see it get its general release. 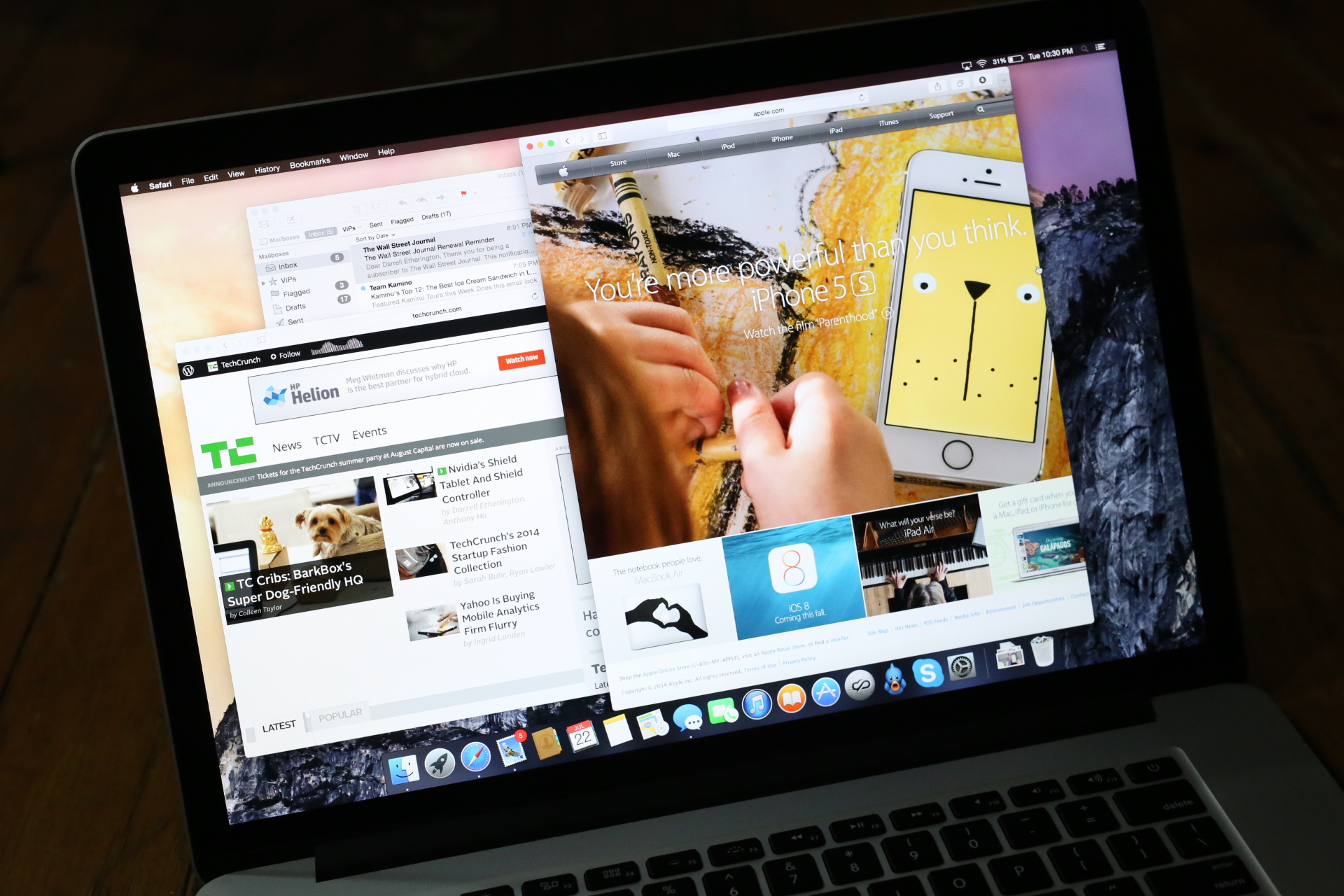 The update will be free, Apple has already announced, and made available through the Mac App Store. It runs on any Mac that can run OS X Mavericks, which is great news in terms of those running older hardware. We have yet to peg down exactly when Yosemite will be available, but users should probably begin getting their machines ready for the update process.

Apple might take this chance to give an update on the Apple Watch, which is launching next year, but which has been shown off at Apple’s September iPhone event and at Paris Fashion Week. Maybe we’ll hear more about how developers can take par in the software platform, or get a better idea of a launch timeframe.

Other possibilities include new Apple TV hardware – Apple hasn’t updated its media streamer in a long time now, and while it keeps iterating on the software side, some recent rumors suggest that there will be a version with a mic to facilitate Siri voice control features. A pre-holiday release for an Apple TV with greater integration into iOS 8 services like HomeKit could make a lot of sense.

The event is just a few days away now, and we’ll be there live to tell you exactly what’s being announced as it happens, so tune in right here on Thursday starting at 10 AM PT.