Apple’s new iPhones have been available for around a month now, and something interesting has happened with this generation: I’m forced to revisit my original reviews and change my initial impression based on later experience. After further testing of the two devices, I find the iPhone 6 Plus has become my smartphone of choice, as a surprising first choice over the iPhone 6.

The 6 Plus initially struck me as too large for normal use; it definitely feels more comfortable to use as a two-handed device than as a single-handed gadget, which is what you’d typically expect from a smartphone. But after subsequent weeks of additional testing, I find that the 6 Plus ends up being the one I’d choose for almost any situation, despite its additional size and not-so-pocket friendly dimensions.

Why does the 6 Plus end up prevailing? Mostly the screen size, which provides you with a lot more viewing area in general applications like browsing the web or reading e-books. The screen is also amazing for viewing pictures, and the 6 Plus is also just a far better mobile camera than anything else out there, partly because of the optical image stabilization technology that Apple has built into it, but mostly just because the huge display gives you lots of viewfinder advantages and more space for working with the picture UI.

Pocket size ends up being a minor concern when you take into account using the 6 Plus in the car, as a veritable in-car entertainment system replacement. It’s not so important when you work with the device in landscape mode, giving you additional options for working with Message and Mail apps to deal with more communication quickly. It’s less of a concern when you’re watching media apps like Plex and Netflix and taking advantage of the additional viewing real estate. 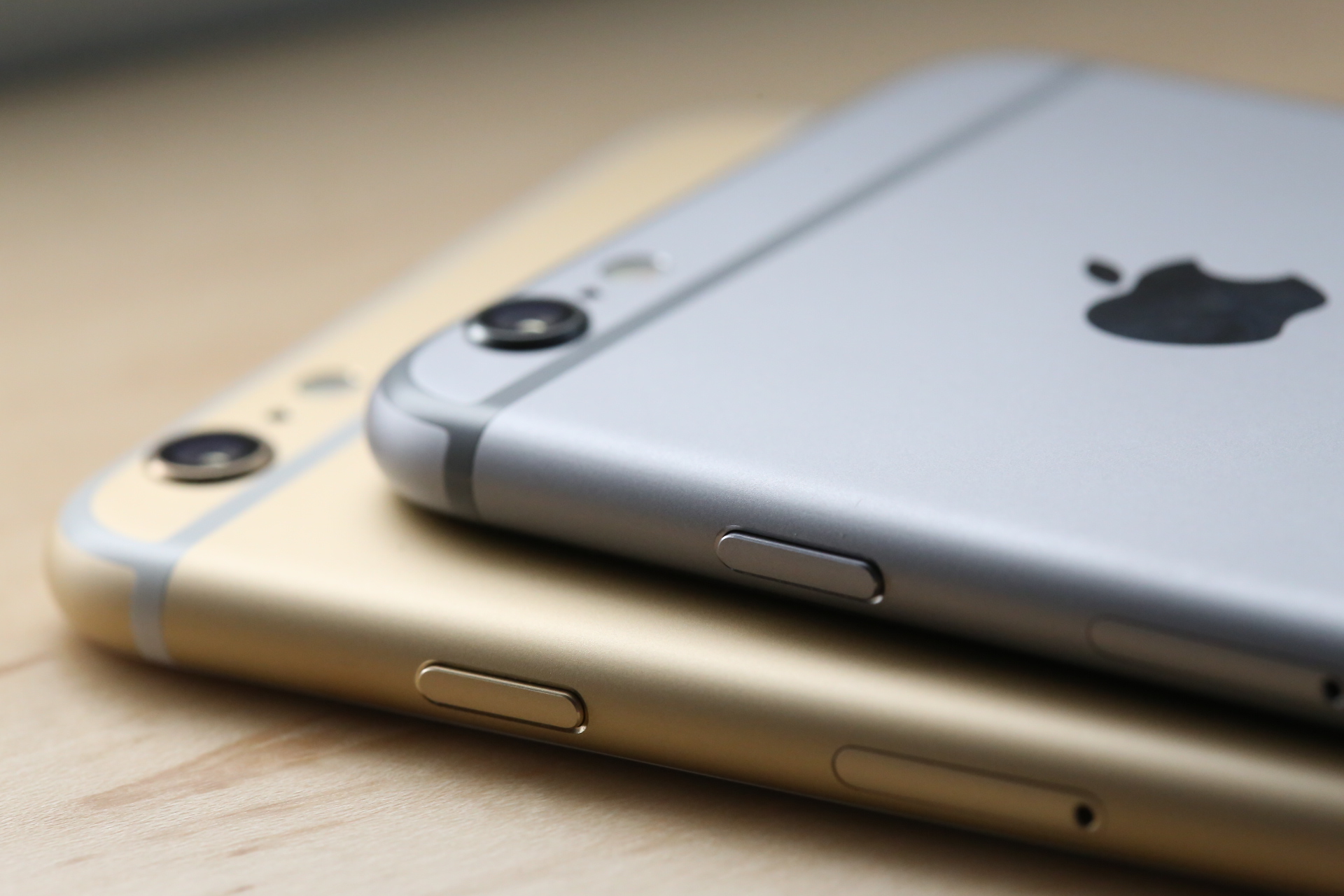 My initial set of reviews put the iPhone 6 on top, and the 6 Plus as a close second; further testing suggests they might actually be better characterized as reversed in order – the 6 Plus ends up being a better mobile computing device for my everyday use habits, even if it isn’t necessarily as mobile as its other new companion. Sure, it doesn’t fit quite as nicely in the skinny jeans I generally favor, but it still fits, and it’s a much better device for typing out a post on the go, if I end up needing to do that.

Apple’s event next week will show us what’s next for the iPad in the world of the iPhone 6 Plus, and I’m very curious to see what else Apple brings to the table for its tablet, in a world where its flagship smartphone offers a lot of tablet-style love for the mobile worker.