BloomNation, a Santa Monica-based startup offering florists and floral designers a platform for running their business online, as well as a marketplace that connects florists and consumers, has now closed on $5.55 million in Series A funding. The round was led by Ronny Conway of A Capital Partners (previously of Andreessen Horowitz) and saw participation from BloomNation’s seed investors, who last year put in $1.65 million to get the service off the ground.

Others participating in the A round included Andreessen Horowitz (Chris Dixon, who led the seed round), Spark Capital, Chicago Ventures, Mucker Capital, and CrunchFund, which, disclosure, was founded by TechCrunch founder Michael Arrington.

Founded in 2011 and bootstrapped with founder money (and some poker winnings), BloomNation is basically a SaaS (software-as-a-service) platform plugged into a marketplace. For florists, the service provides them with a host of tools to pick-and-choose from, including a website builder like Squarespace, a point-of-sale platform like Square’s, inventory and customer management tools, email marketing, an online profile on BloomNation.com to attract customer orders, and more.

Since its launch, over 3,000 florists across the U.S. have signed up for the site, which now has coverage across 97% of the U.S. Around 30% of its florist customers are studio designers – that is, custom florists who don’t also operate a brick-and-mortar retail business. BloomNation will now target these customers in particular by inviting them to participate in new section of its marketplace launching by mid-2015 which will be focused on those who do custom arrangements for weddings and events.

According to CEO Farbod Shoraka, BloomNation is now growing at 15%-30% month-over-month, and is closing out 2014 at a $10 million run rate. The average order size is around $85, which works out to roughly 120,000 transactions. 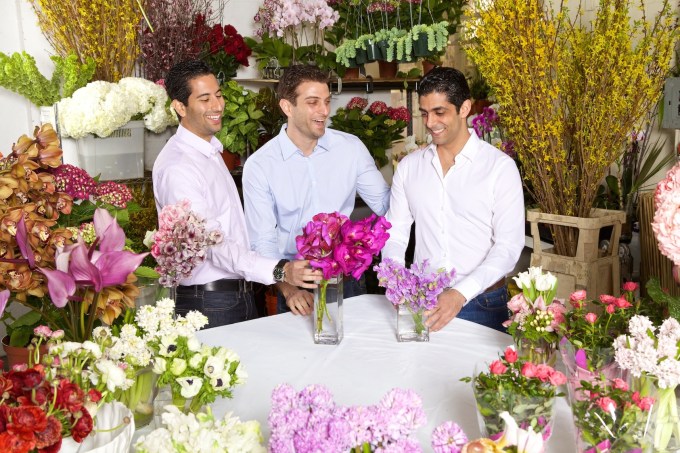 The company, of course, has some fierce competition in the florist industry, taking on big names like 1-800 Flowers, FTD and Teleflora. But by signing up with BloomNation, local florists are able to keep a larger portion of their sales than when they work with the “floral wire services,” which make them feel like order fillers and employees for these big marketing companies, Shoraka previously explained.

BloomNation’s goal is not necessarily to make the cost of flowers cheaper for consumers – though the site features some affordable bouquets, it also has some extravagant creations, too. Instead, says Shoraka, it’s about making sure that “most of the money is going to the flowers, not inefficiencies in the market.” 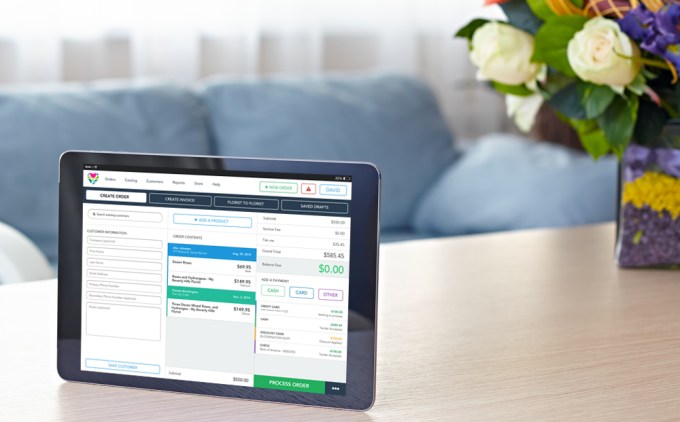 The additional capital will now be used to double BloomNation’s team of 15 to include more sales staff, engineers and customer support personnel. The company is also developing a consumer-facing mobile app which will offer mobile ordering. (Today, only florists can use the BloomNation app to track completed deliveries and upload photos of their work via a feature called “BloomSnap.”)

The mobile app, like the Events and Weddings section, is also due out next year. On the platform side, BloomNation is also working to introduce improved, more in-depth, analytics.

Longer-term, the company’s bigger “win” could involve expanding beyond the floral industry further into local commerce as whole. It’s something that’s on the team’s mind, admits Shoraka. “That’s a big vision for us, but at the same time we want to be laser-focused on flowers right now,” he says.