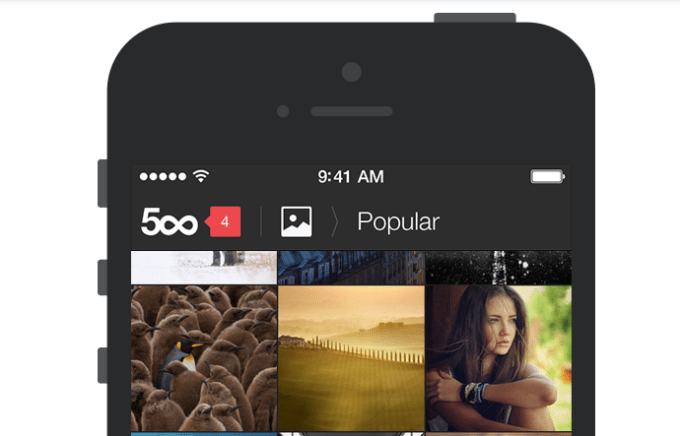 Photo-sharing service 500px announced today that it’s one of the first developers participating in the public beta of Adobe’s Creative SDK, which allows app developers to integrate Creative Cloud services into their mobile apps. This will allow 500px iOS users to edit photos in 500px using tools from the Photoshop and Lightroom apps for iOS and upload them to the cloud for further editing on the desktop.

Tools included in the 500px via the Creative SDK will allow users to alter photo temperature, tint, exposure, contrast, highlights, shadows, clarity, vibrance, sharpen and reduce noise. 500px users will also be able to connect to Creative Cloud to grab their photos from Lightroom and upload them to 500px.

Using these features will require a paid subscription to Adobe’s Creative Cloud service. A 500px spokesperson tells TechCrunch that the new version of the app is currently being held up by the long App Store review times resulting from the release of iOS 8, so there’s no release date the service can give other than “in the next few weeks.”