I don’t think I’ve used a remote control in a year. Perhaps several years. They’re cheap. They get lost easily and sometimes you end up with ten of them.

But an Israeli company called Tekoia is trying to consolidate those devices through an app called SureMote that links to Wifi-connected home appliances. 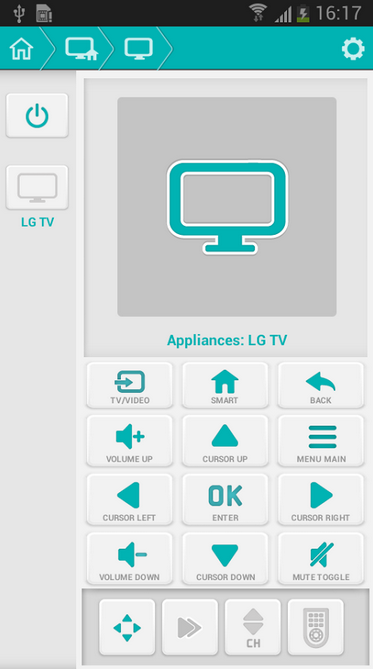 The new version of the app uses the infrared blaster on newer Android devices to pick up all kinds of Wifi-connected hardware from smart TVs to Blu-ray players. That way you can use a single phone for multiple home devices; in fact, they have thousands of devices in their library that they’ve catalogued.

How? One of their senior software engineers, Vadim Lanzman, specialized in communications in the Israeli military. “He can literally figure out how to connect anything to anything else,” said CEO Viktor Ariel, who previously sold a semiconductor company to Samsung in 2007.

When he started Tekoia, he started with prototype sremote controls that cost hundreds of dollars. But they whittled that down to an app as smart TVs and better Android devices proliferated. He envisions possibly using a freemium model or relying on advertising, as the phone could serve as a contextual second screen for the TV.

Ariel raised about $1 million in seed funding and has been working on the product for three years. A previous version of the app attracted 10,000 users.

Suremote is in a competitive space where hardware manufacturers like LG have made their own apps and large players like Peel, have struck deals with Samsung, attracted investment from Alibaba and claim roughly 75 million users.