The London conference kicks off with the TechCrunch Disrupt Hackathon from 18th to 19th October, followed by two days of in-depth onstage interviews and panels with some of the biggest names in technology.

Disrupt Europe is being supported by all the key institutions and ecosystem players, and we’re delighted to be joined by some of the best names in our industry. 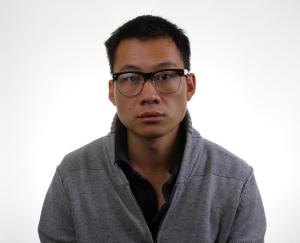 Justin Kan was best known for founding Kiko, the first AJAX web calendar; Justin.tv, a live video streaming platform; Socialcam, a mobile video-sharing app (acquired for $60 million by Autodesk in 2012); Twitch, a video-game-streaming platform (acquired by Amazon for $970 million only this year); and Exec, an on demand maid service (acquired by Handybook in 2014). He is currently a partner at the seed fund Y Combinator and is sure to impart his incredible knowledge onstage at Disrupt. 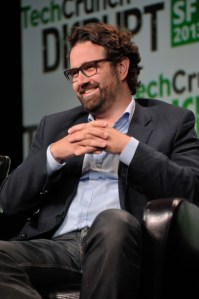 Mikkel Svane is the CEO and founder of Zendesk. He has served as CEO and a member of the board of directors since August 2007. He was appointed chairman of the board of directors in January 2014. He started the company with Morten Primdahl and Alexander Aghassipour to make customer service available to everyone. Today, he leads Zendesk’s global operations and business strategy. In 2009, Mikkel moved the company from Copenhagen to San Francisco. 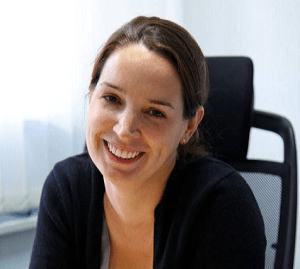 The business has since grown exponentially with OZON Holdings reporting $750 million turnover in 2013. Gavet helped secure one of Russia’s largest infusions of VC funding, a $100 million round of funding in September 2011. This round was eclipsed by a $150 million fundraising closed in April this year.

London has a large and fast-growing startup ecosystem, one which is increasingly connected both to the European hubs, as well as to the U.S. and Asia. Between 2012 and 2013, more than 15,000 startups were established in the capital and, according to the Deloitte Technology Fast 50, the combined average five-year growth rate for tech startups in London is 1,382 percent.

Startup Battlefield competitors pitch their companies live and onstage to innovators, investors and influencers in the tech community. TechCrunch identifies emerging companies to demo and compete for a prize of £30,000 and the coveted Disrupt Cup. Last year Lock8, the London and Berlin-based startup behind the world’s first smart bike lock, was the winner and has gone on to launch its product.

Previous Battlefield competitions have launched companies such as Dropbox, Mint.com, Yammer, Fitbit and many more.

Startup Alley offers another way for early-stage companies to gain exposure with a format that encourages both exhibiting and networking, as well as high visibility. Roughly 200 invited startups make up Startup Alley with companies showcasing on the Monday and Tuesday of the event.

Grab a ticket before they sell out and the early bird discount expires.

We’ll see you there!