The App Store has often been criticized for limiting discoverability, but Apple has armed developers with new promotional tools with the release of iOS 8 that should help them get their stuff in front of more potential customers. App Previews are short videos that devs can use to show their software in action, which occupy the first slot in the screenshot section of an app description, and Bundles are collections of apps that can be offered at a discounted price as a single, one-time purchase.

Bundles allow developers to package up a selection of their software in one convenient location for users to buy en masse. So far, we’ve seen prolific devs like Readdle take advantage of this new feature, as well as image specialists Pixite and Juicy Bits. It’s a great way to help bolster the sales of parts of a developer’s catalog that may not have had much traction by yoking them to their more popular titles, enticing buyers with an overall discount. Apple even shows you the total price of the apps if purchased individually, and also lets you “Complete” a bundle for which you already own at least one title included in the package, at a prorated rate. 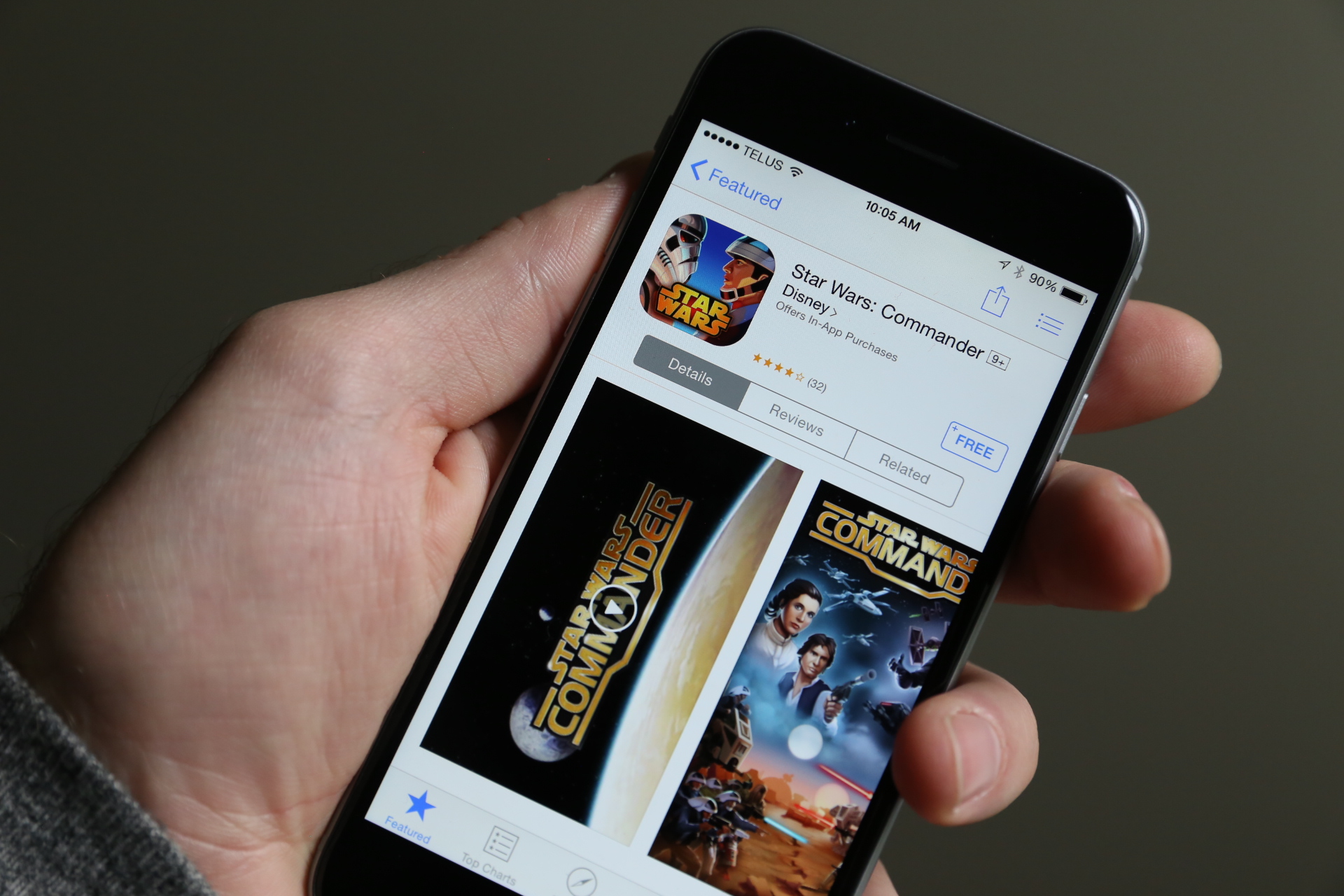 The concept of a software bundle has always been a popular way of selling desktop Mac software, with devs often teaming up in the interest of having more general appeal by partnering with a range of other software makers in other categories. Apple’s Bundle mechanic appears to be limited to a single developer for now, but it’s still a good way for devs to promote their wares, in addition to temporary sales on individual apps that they’ve been able to implement before now.

Previews essentially allow developers to upload a video trailer of their app. These can be especially effective because Apple will surface them in search results and category lists, too, where users can play them back directly, rather than having to click through to a product description page. A video is the next best thing to a free trial, in terms of giving users a better idea of how an app works and what it provides, so if developers can deliver compelling Previews, it should add up to more downloads. Apple had trialled an early version of this with select developers before, but now with iOS 8, it’s available to all.

iOS 8 in general offers a lot of new capabilities for developers, via Extensions, but the App Store changes mean that marketing in Apple’s mobile software ecosystem is also a very different beast than it was just a few short days ago, and one that should offer more opportunity for developers to distinguish themselves.