Buying a game company is like buying an aging baseball player. You’ll need a miracle to get another hit. And while they might have plenty of fans, they probably aren’t making a lot of new ones. Mojang hit a grand slam home run with Minecraft, but that doesn’t mean Microsoft should pay $2.5 billion for it, as it’s reportedly going to announce this week. There’s no guarantee it will produce another blockbuster; players will eventually move on from Minecraft, and I doubt anyone is going to buy a dopey Windows Phone just to play a slightly different version of the pixelated sandbox game.

Have we learned nothing from Zynga, Rovio, King and Dong? 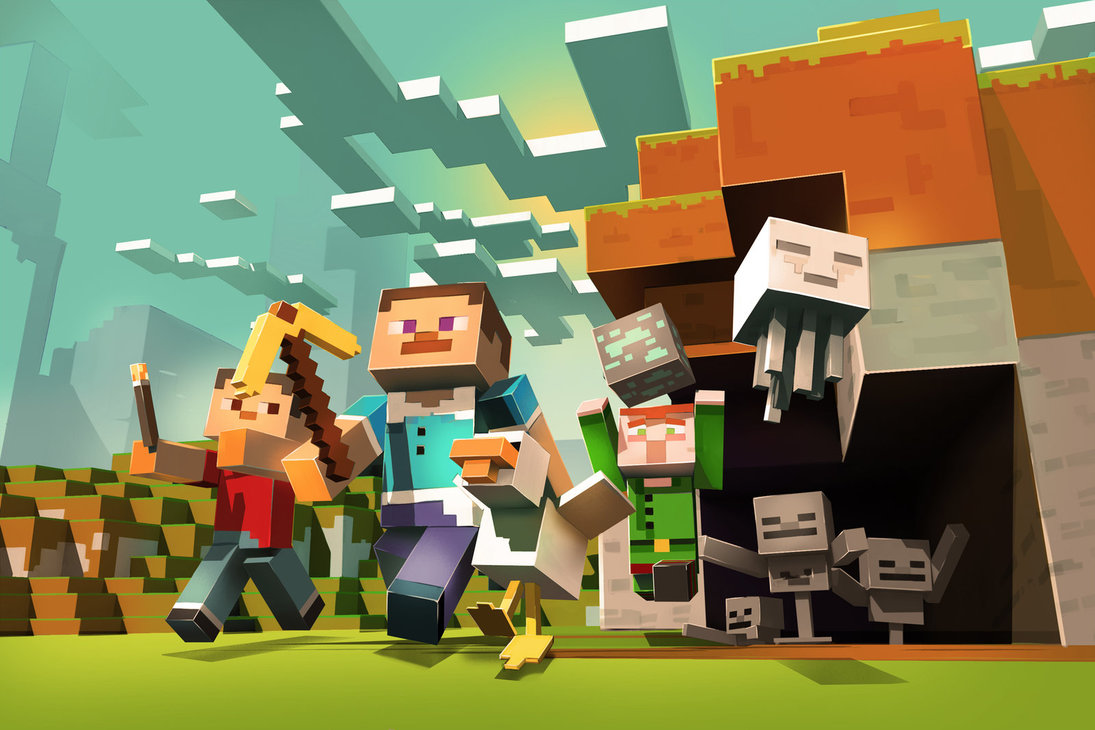 Zynga and King IPO’d on the strength of their hits FarmVille and Candy Crush Saga. Both have sank hard since, as gamers inevitably get bored and look for new titles to play. Zynga’s share price has steadily sank to $2.92 from its $10 IPO, and King’s share price has plummeted to $13.19 from its $22.50 debut.

Rovio had the world in its pocket, or more accurately, it was in the world’s pockets, thanks to Angry Birds. But there are only so many pigeons you can chuck at pigs, and now its CEO is out after profits sank 52 percent in 2013. If someone had acquired Rovio at the height of its success, they’d be kicking themselves with steel-toed boots right now. 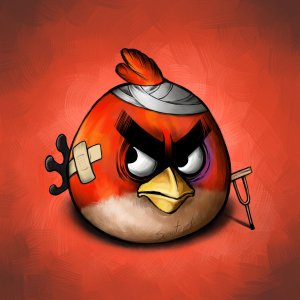 Supercell brought massively multiplayer online gaming to the masses with Clash Of Clans. But after raising a dumbfounding $272 million, it’s steadily slipped down the charts and out of the top 50 apps over the course of 2014. Clash Of Clans and Candy Crush are still at the top of the top grossing charts, but the other signs say their time there is fleeting.

And then there was Flappy Bird. If ever there was proof that the modern gaming industry is an unpredictable beast as likely to buck you off and kick you in the face as take you for a ride, it was Dong Nguyen’s creation. While other gaming companies with hundreds of employees and tens or hundreds of millions in funding desperately tried to build an addictive game, a single man with no funding from Vietnam captured the hearts and expletives of the whole world. No viral loops. No fancy graphics. No smarmy in-app purchases to squeeze money out of users. Just a game so frustrating it was fun.

Naturally, Dong Nguyen’s next game could never live up to Flappy Bird. Less than a month after launch, Swing Copters is on a rapid decline, down to No. 220 in the App Store now.

But at least Dong taught us you can’t always brute-force your way to popularity. Sure, Call Of Duty and Grand Theft Auto produce best-sellers by just throwing talent at a console franchise, but both of those started over a decade ago and are decidedly not mobile-ready.

Microsoft did score a win by acquiring Bungie in 2000, just before it released Halo. But the studio had already proven its ability to produce good games in different genres (first-person shooter Marathon, strategy game Myth). And it didn’t have to pay nearly as much because Bungie wasn’t riding high on a hit game at the time. 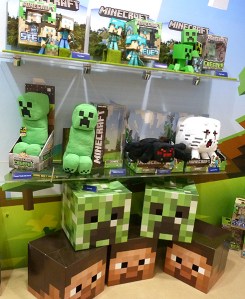 Minecraft has some characteristics that make it a slightly less risky acquisition than some hit games. It’s like a digital Lego set rather than a game with a linear narrative, so it has more opportunity for experimentation and replay value. It began as a desktop game, so it has considerably more depth built in than most mobile-first games. It’s spawned a community of creators that keep kids tuned in. And its iconic pixelated aesthetic powers a strong physical merchandise business.

It has opportunities for growth, too, especially if Mojang can morph Minecraft into more of a massively multiplayer game. A built-in Twitch-style video sharing feature could also extend its shelf life and keep players engaged longer.

But just like in Minecraft, eventually the sun sets and living things give way to zombies. Minecraft can only get so much bigger, but it could certainly implode. People will crave something new. The way no one saw Minecraft coming, we probably won’t see the game that usurps it coming, either.

The synergies for Microsoft are thin at best. The game is already on Xbox, but its cross-platform presence has elevated it to the state of cultural phenomenon. Unless Microsoft pulls it from other platforms, which seems unlikely, Minecraft will go on making money for Apple and Google through their respective app stores’ taxes. Perhaps a souped-up edition for Xbox could drive some extra sales, but that could further fracture the game’s community. There’s simply much smarter things Microsoft CEO Satya Nadella could be focusing on to get the company back on track.

[Postscript: Minecraft is definitely more than a game. It has a deeply interwoven of community of virtual architects that will help sustain it. There’s the potential for it to become a more lasting platform for creativity like Legos. At Microsoft, Minecraft could be heavily tied in with Xbox, and work alongside the Project Spark video game maker. Success for the acquisition depends deeply on the sentiments Mojang co-founder Markus ‘Notch’ Persson and his team. Keeping them inspired and on-board will be a serious test of Nadella’s management skills.] 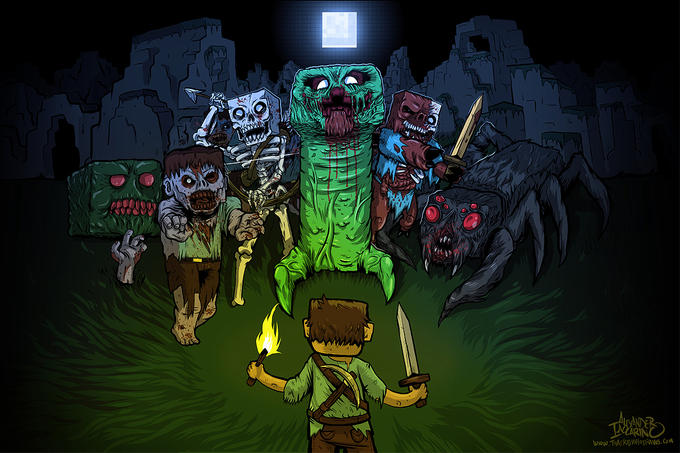 And I’m sorry, Microsoft, but no one is going to ditch all their other apps and Androids or iPhones for a laughable Windows Phone just to play some special version of Minecraft. If you’re telling yourself that’s why the deal makes sense, your blood-Kool Aid content has surpassed legal levels. Stop drinking it. Kids don’t want Windows Phones. They’re not cool.

You know what is cool? Minecraft. You know what’s an easy way to change that? Have one of the lamest, old-man corporations buy it.

And that might be the saddest part of this deal. Compared to the crack-cocaine of Candy Crush and painkillers shaped like reality TV, Minecraft is downright intellectually stimulating. A “game” that’s evolved into a platform for creative expression could have its community snuffed out because its creator sold out for a few billion dollars. So I hope this deal doesn’t happen. Not just because it could be dumb for Microsoft, but for the sake of the children.