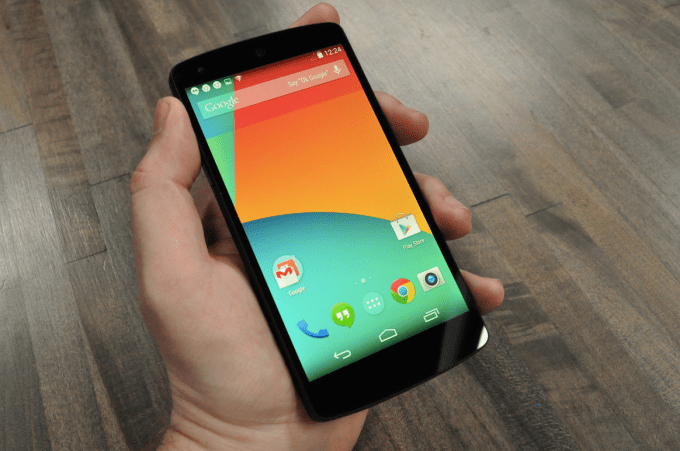 Did you drop your shiny new(ish) Nexus 5 and wreck the screen? Don’t panic! Google has tweaked its stance on accidental damage a bit, and will now (probably) replace the handset for free — but there are a few catches.

Word going around the rumor mill was that Google had suddenly instated a new policy regarding replacements for Nexus handsets that had been accidentally damaged. The weird part? No one seemed to have confirmation from Google on the matter.

So we, you know, called Google and asked.

Here’s what we learned: It’s not so much a “policy” as it is an “exception” that Google’s customer service reps are allowed to make — so you probably don’t want to be a jerk about it when you call. Also, it doesn’t seem like every rep necessarily knows about this yet.

Until now, accidental damage — be it water damage or a shattered display — generally meant you’d foot the bill. A replacement screen, for example, would cost about $150 (or about 42 percent of the cost of buying a new Nexus 5 outright).

Here’s the criteria, as explained to us by Google Play support:

A Google spokesperson confirmed the new “exception,” but was quick to reaffirm that, “this special exception is available in the U.S. only at this time.”