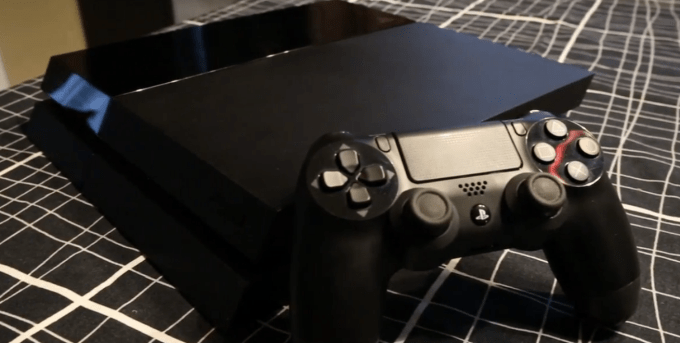 Earlier this month, Sony announced that it has already sold 10 million units of its PlayStation 4 game console since its launch last November, a record-setting figure for the company’s hardware. In an interview with Eurogamer published yesterday, Sony Computer Entertainment Worldwide Studios President Shuhei Yoshida admitted that the company doesn’t really know why its console is doing so well in today’s gaming market.

That sounds like a good problem to have. When sales are high, something is working, so why rock the boat, right?

But as Yoshida points out in the interview, not knowing why people are buying its console now could have serious implications on Sony’s strategy going forward. If it turns out that all of the “core” gamers – those who consistently buy the latest releases in series like Call of Duty and Grand Theft Auto — coincidentally decided to all buy their preferred next-gen console at once, then it’s hard to predict where sales will go from here.

When the core market is satisfied, Sony (and Microsoft) have to focus marketing towards everybody else. Generally speaking, casual gamers:

That audience, in Sony’s nightmare scenario, doesn’t need a new game console in their home this generation. As Yoshida notes:

As soon as we see a great sales number, our instinct tells us we should be concerned about future sales, right? Are we exhausting all the core gamers? If we sell this number of units, there are no more consumers we can sell to. That’s a really terrifying prospect.

If that really is the case, it could have all kinds of implications for the path Sony should take over the next few years: how aggressive it has to be with pricing; which games it tries to negotiate exclusivity deals for; and the kinds of games Sony makes for its own consoles, among other factors.

Of course, Sony’s success over the last year could simply reflect that the company made a console that a whole lot of people, core and non-core gamers alike, think is worth their money. After all, Nintendo’s original Wii launched with similar sales during its first year and went on to sell another ~90 million units over the following seven years; maybe Sony has a similar hit on its hands. But until Sony knows whether the PlayStation 4 really has legs under it, it can’t be sure about its strategy.

It’s important to note that I’m not talking about why the PlayStation 4 is doing well compared to the Xbox One and Wii U. It had some pretty significant advantages over those consoles in its first year: the Xbox One cost $100 more at launch and came with the kind-of-creepy Kinect camera, and Microsoft had trouble explaining some of its decisions regarding DRM to gamers following its announcement at E3 2013; the Wii U is underpowered and doesn’t get many of the third-party games that come out on the PlayStation and Xbox.

Now, those advantages might have stolen some sales from Nintendo and Microsoft. That still doesn’t give Sony much information to base its forward-looking strategy off of, as again, those people buying consoles within the first year of their release are most likely “core” gamers. Their purchases, while making for flashy numbers now, don’t necessarily show us what the next few years are going to look like.