Earlier this year, at its IO developer conference, Google announced Fit, its service for bringing health and fitness tracking to the Android ecosystem. It’s essentially Google’s version of Apple’s HealthKit service and will launch with the release of Android L later this year. Today, however, the company announced the Preview SDK for Fit so that developers can now start building their own apps for the service before it becomes widely available. 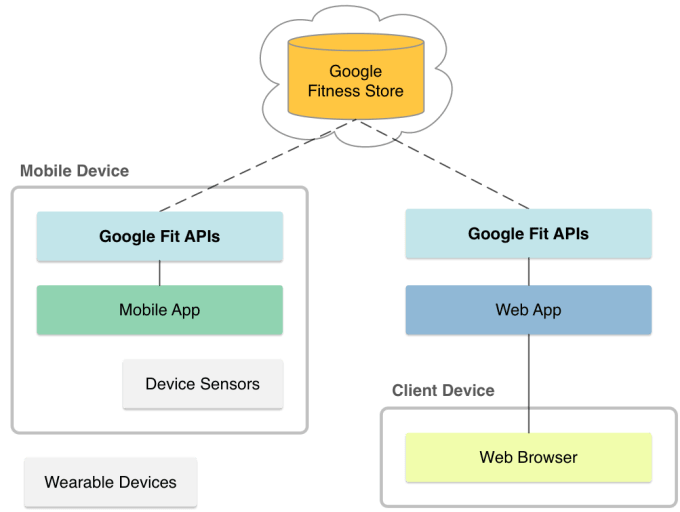 Currently, the SDK gives developers access to three different APIs. Developers will be able to use raw sensor data from connected apps and devices through the Sensor API. Using these APIs, a running app could register with a heart rate monitor, for example, to get its data every five seconds so it can display this info and give feedback to a runner.

The Recording API is somewhat similar, but instead of direct access to the data, it allows apps to register for cloud-synced background data collection. The Sensor API doesn’t store this data automatically, so you need the Recording API if you want to use any of this data later on. Google says an app could use this to store a user’s location during a run so it can show a map based on this data after a run is over. Right now, the cloud backend isn’t actually available yet, but Google says it’s coming “soon.” 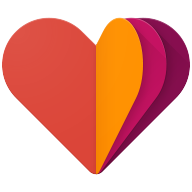 With the help of the History API, developers can also get access to a user’s fitness history and use this data in their own apps. It allows developers to import batch data to Fit and read information that was recorded using other apps.

It’s worth noting that the SDK neither includes support for the promised REST API for web developers who want to use Fit data nor any specific APIs for Android Wear.

To get started, developers will have to install a special version of the Android L Developer Preview on either a Nexus 5 phone or a second-generation Nexus 7 WiFi tablet. Google has always said that it wants to create an open ecosystem around Fit, so while the Preview SDK only works for a limited number of devices, the overall idea is to allow fitness apps to work with data from almost any wearable or sensor.