Google today announced that it has launched two new Compute Engine zones: one in the U.S. (us-central1-f) and one in Asia (asia-east1-c). Google says this will make it easier for developers to run systems like MongoDB and others that use a quorum-based architecture for high availability by working across multiple data centers. The new zone will run servers based on Intel’s Ivy Bridge processors, while the two other U.S. zones Google already offers will use older Sandy Bridge-based machines. 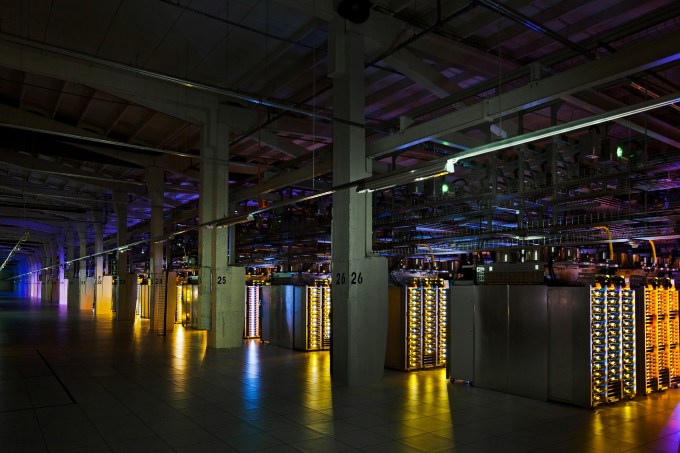 Google is locked into a tight competition with Amazon, Microsoft, Rackspace and plenty of others in the cloud computing space. One area where Google is trending behind is the number of data centers it lets developers host their applications in.

Currently, Google only offers three options, one in the U.S., one in Asia and one in Europe. Those are then divided into separate zones, but the data is effectively hosted in the same location, so adding a new zone in the U.S. today won’t help developers reduce latency, for example.

Amazon, on the other hand, offers three different zones in the U.S. alone, with up to give availability zones in each of them. It also runs data centers in Ireland, Singapore, Tokyo, Sydney, Sao Paulo and is currently testing a Beijing region as well. Microsoft currently lets you spin up machines in thirteen different zones around the world, including six in the U.S.

Google has been aggressively pushing the prices of its Compute Engine service down over the last few month, but for many developers, being able to host their code close to their customers may be worth the extra cost of going with another provider (and most of them quickly matched Google’s pricing anyway).