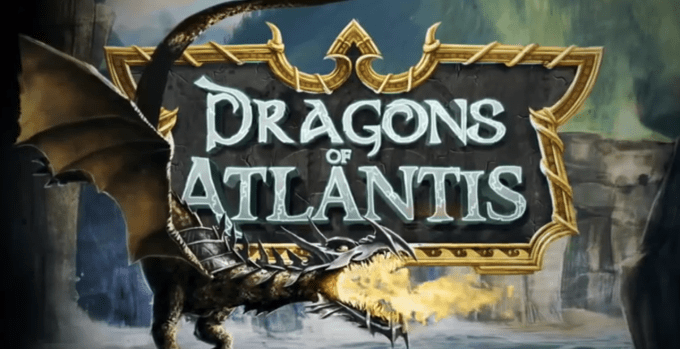 Chinese conglomerate Alibaba is making another big investment in an American startup. The Wall Street Journal reports that the company is investing $120 million in mobile game developer Kabam, best known for such games as “Dragons of Atlantis” and for buying the naming rights to UC Berkeley’s Memorial Stadium.

Kabam COO Kent Wakeford confirmed to me today the $120 million figure and that the investment brought Kabam’s valuation above $1 billion. Along with the investment, the WSJ notes that the deal also includes an agreement to publish Kabam’s games across Alibaba‘s apps in China, including Mobile Taobao and Laiwang.

“Truly successful games companies have to be globally successful,” Kabam CEO Kevin Chou told the WSJ. “This strategic collaboration with Alibaba provides Kabam the resources, infrastructure and distribution to help bring our current and future durable franchise games to China and elsewhere in Asia and make an immediate impact.”

According to Wakeford, Kabam is taking a pragmatic approach to its new efforts in China. While the country offers a huge opportunity — representing approximately 50 percent of the global gaming market — there are significant issues that Kabam had to consider. “The Chinese market is very complicated,” he told me during our call. “You’ve got to deal with fragmentation in the Android ecosystem, [many] different types of devices, different payment SDKs… a lot of work goes into culturalizing a game for the market.”

Wakeford says that Kabam did a lot of market and user research to determine what game to launch in China, taking extra care to look at genre and intellectual property preferences (Kabam makes games from the Fast & Furious, Lord of the Rings, and Godfather franchises, among others). Based on that research, the company decided that a Lord of the Rings title set for release in the U.S. later this year will serve as Kabam’s launch title across Alibaba’s platforms.

This collaboration is the latest in a series of investments and talks between Alibaba and American startups in recent months. In March, Alibaba led a $280 million round in mobile messaging and gaming platform Tango, and earlier this week it was reported that the company was in talks with ephemeral messaging app Snapchat.

Alibaba has only recently started bringing Western games to its audience. Back in May, the company released indie title Blek on Mobile Taobao. By comparison, that move was barely dipping its toes in the water — as Kabam notes in its blog post, games like The Hobbit: Kingdoms of Middle-earth and Kingdoms of Camelot: Battle for the North have each generated more than US$100 million in revenue.