Rap Genius made three big moves today to further its goal to annotate the world. The founders tell me it’s raised a $40 million Series B led by Dan Gilbert and joined by previous investor Andreessen Horowitz at a valuation under $1 billion. It also changed its name to Genius.com and is launching embeddable annotations so any website can hover over text and see explanations and background info on what that text means. You can see a demo run of the embeds on Business Insider’s deep dive into the company.

Genius‘ big new investor Gilbert is the founder and chairman of Rock Ventures and Quicken Loans, plus the majority owner of the NBA’s Cleveland Cavaliers. He’s know to many as a champion of Detroit’s rebirth.

The new funding brings Genius to $56.8 million in total, which it plans to spend hiring engineers, designers, and community leaders. The new Genius name will make it more accessible and intelligible to communities reading and writing annotations outside of rap. And the new self-serve embeddable annotations will give it a powerful way to gain widespread exposure while helping news sites and more offer a unique format for sharing information.

A look at Genius’ new embeddable annotations, as seen on Business Insider

Rap Genius launched in 2009, originally as a place to explain the esoteric metaphors and allusions of rap lyrics, but it had a larger ambition to annotate all sorts of texts from legal documents to poetry to news.

The scrappy Y Combinator startup stunned the world in 2012 when it raised a $15 million Series A led by prestigious investor Andreessen Horowitz. Partner Ben Horowitz, an avid rap fan, had dreamed of annotating the web with his old company Netscape. Technical limitations of the 90’s made that impossible, so he invested in Genius to make it a reality.

The startup has since been involved in several scandals, including being temporarily demoted in Google’s search results for using link spam to improve its rank, though it got much of its SEO swag back after apologizing. In May it forced its co-founder Mahbod Moghadam to resign after he used Rap Genius to leave insensitive annotations on Santa Barbara shooter Elliot Rodger’s manifesto.

Now it seems the company and its remaining founders have bounced back. 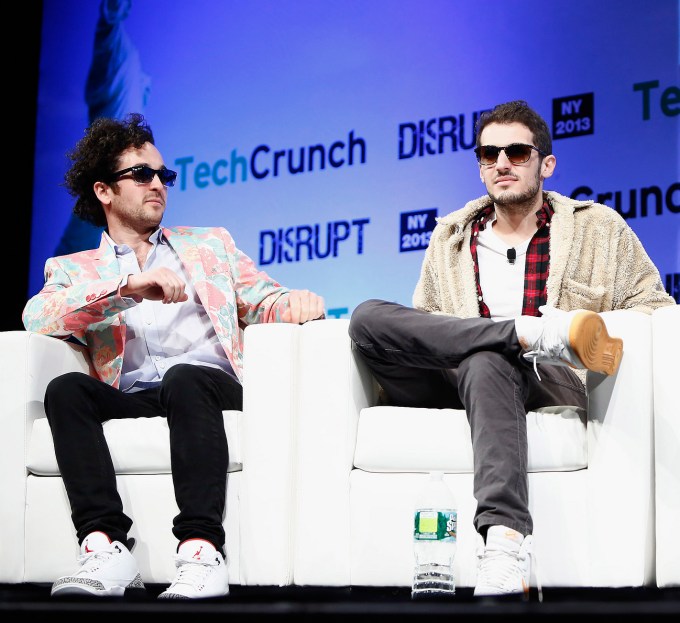 With the money, name, and embeddable annotations in place, Genius is poised to significantly grow the traffic that it monetizes with ads.

Previously, Genius was at the mercy of SEO, battling older lyric sites for the top result spots for queries like “Kanye Blood On The Leaves Lyrics.” Earlier this year it tested out guided tests of embeddable annotations, but soon they’ll become a self-serve tool any site can use without needing assistance. Annotations featured on other sites could drive Genius extra referral traffic. The company also launched an iPhone app earlier this year that also helps ween the startup off of Google’s teat.

Many said that a couple of troublemaking Yale students weren’t fit to run a well-funded startup. It’s taken a few stumbles and one less founder to get here, but Genius tells me “we’re psyched to pursue our mission of global annotation with newfound vigor.”