Turns out you’re not allowed to rent away public property like parking spots as if you owned them. Parking app Monkey Parking received a cease-and-desist order today from San Francisco’s City Attorney, which has also asked Apple to remove it from the App Store for violating local law. Two other apps Sweetch and ParkModo were also warned they’d receive C&Ds.

The move could set a precedent against apps that earn money helping drivers avoid circling around looking for parking. While ridesharing services like Uber have successfully fought city laws, these parking apps may have a tougher time since they so directly break the law and charge for spots that are otherwise free or already metered. 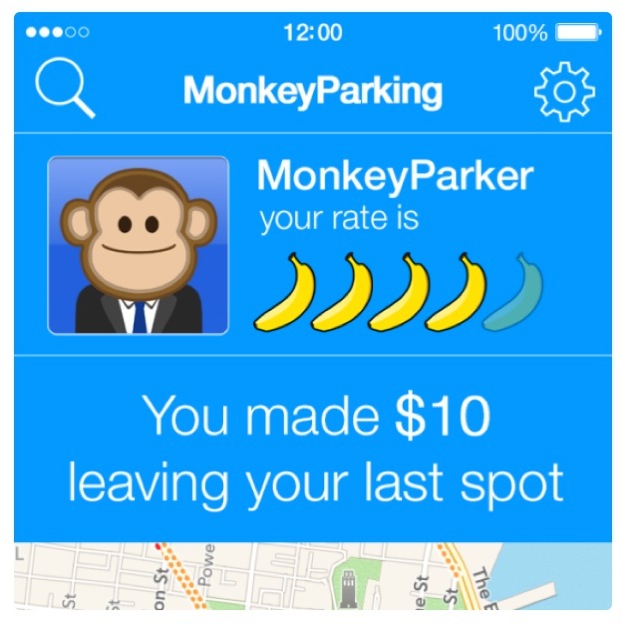 The apps each take a different approach to selling off street parking you’ve found. Monkey Parking lets users auction off their spots. Sweetch charges drivers $5 to take over a spot, but refunds them $4 if they then transfer the spot to another Sweetch user. ParkModo planned to launch soon and hire drivers to occupy spots and then sell them to ParkModo’s paying members.

And they all sound exploitations of public resources. Under the guise of conservation and gas savings, each app tries to line its pockets and those of its users by selling something that doesn’t belong to them. Yes, it would be great if there was a more fuel-efficient way to find street parking in busy areas, and mobile apps might one day help. But layering a price atop public infrastructure seems slimy.

The apps violate Police Code section 63(c) which prohibits anyone to “enter into a lease, rental agreement or contract of any kind” for public parking spots. The violations could incur $300 penalties per transaction, which would fall on drivers. The startups themselves could face fines of up to $2,500 per transaction due to California’s Unfair Competition law that can be used against businesses entirely built on illegal business models. 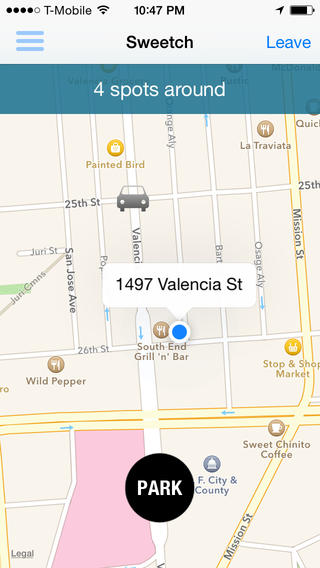 “It’s illegal, it puts drivers on the hook for $300 fines, and it creates a predatory private market for public parking spaces that San Franciscans will not tolerate. Worst of all, it encourages drivers to use their mobile devices unsafely — to engage in online bidding wars while driving. People are free to rent out their own private driveways and garage spaces should they choose to do so. But we will not abide businesses that hold hostage on-street public parking spots for their own private profit.”

Herrera copied Apple’s legal department on the letter, asking it to remove the parking apps for violating local law and being dangerous.

Unless one has the money to fight the case, parking in San Francisco’s congested districts the Mission and Marina will remain a frustrating chore. But at least the situation will remain a more egalitarian first-come-first-serve model rather than letting wealthier smartphone users shut out other citizens.