Samsung is prepping an Oculus Rift competitor of its own, according to a new report by Engadget. The Korean electronics giant is no stranger to stepping into emerging market categories, and virtual reality appears to be next on the docket, as Samsung is said to be currently building a VR headset with a planned announcement date of this year.

The hardware is already with a group of early developer partners, Engadget notes, and it’s being powered by current generation Galaxy smartphones like the GS5 and Note 3. The version that Samsung is targeting for consumer launch will require more horsepower, however, and is said to be intended as an exclusive accessory for next-generation Galaxy smartphones and tablets.

In terms of hardware, it supposedly packs an OLED screen that’s at least on par with the DK2 version of Oculus Rift, and that’s about all that’s known for sure – the connection to devices is suspected to be wired, but that’s just a supposition based on the kind of bandwidth needed to provide a good VR experience. Tizen also doesn’t figure into the handset, however, and while Samsung is said to be hoping to price it lower than competing hardware from Oculus, it still will probably cost a pretty penny. 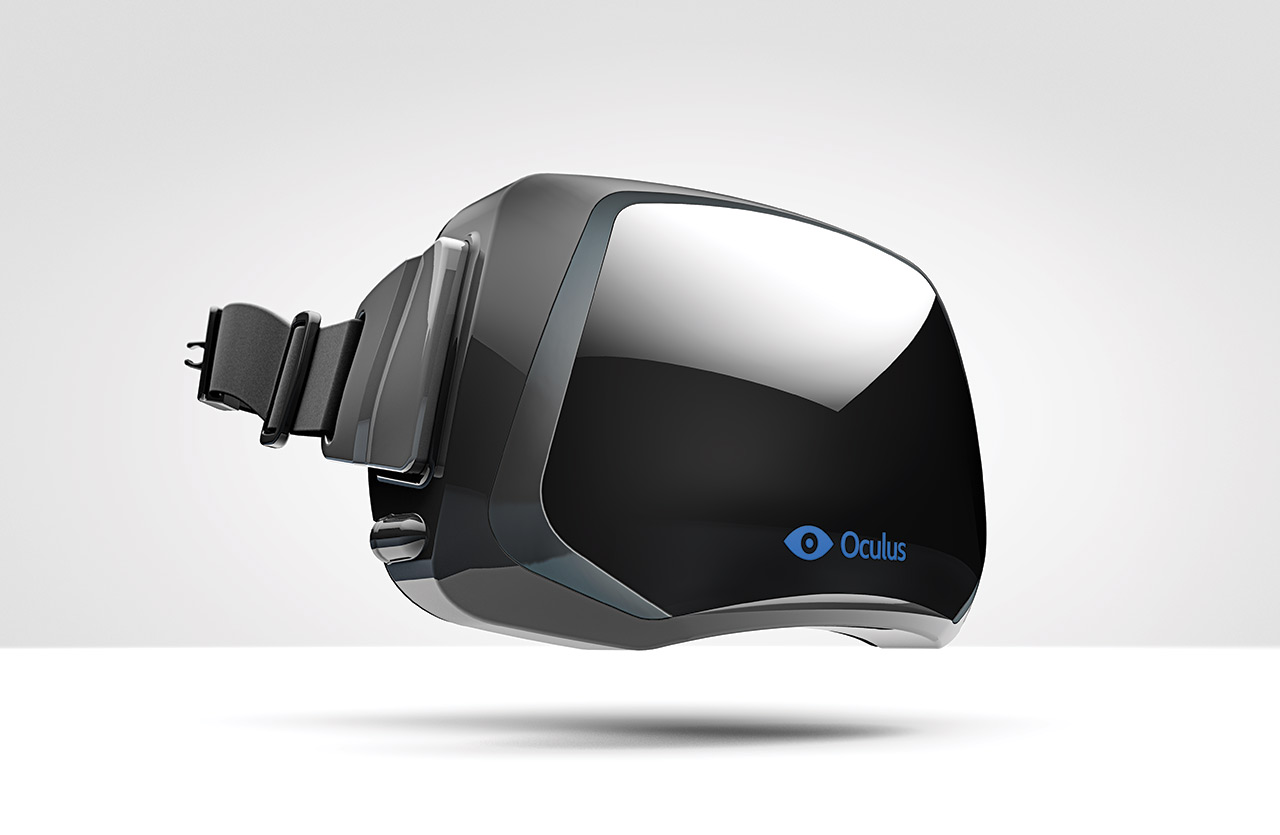 If Samsung gets a faint whiff of any other major tech company building something, it basically has to build one, too, with the aim of delivering it first, and cheaper, but with a healthy side of promoting its other mobile products. Samsung playing the VR end of the pool therefore doesn’t come as a surprise, but we’ll have to wait and see if it (or anyone) can deliver a reality that’s better than the one we currently occupy, even for short periods of time.