Stock photo provider DollarPhotoClub is a shot across the bow of the Big Stock Photo Cartels™. Created by a repeat entrepreneur and owner of one of the biggest modeling agencies in England, the company aims to make getting a stock photo as easy as ordering new razors. Now the company has announced that they are moving into 13 new markets including Italy and Poland and currently has over 11,000 subscribers.

The founder, Oleg Tscheltzoff, created Fotolia, a huge stock photo site in Europe. In an effort to take on the entrenched players in the States, namely Shutterstock and iStock, he created DollarPhotoClub as a pricing play to break into the US.

“Currently the company is self-funded – we are not looking for outside investors in the near term, but may reconsider in the future,” he said. “The goal is to make money from the outset: we’re incredibly aggressive on pricing, charging an easy flat rate per image of $1, which has never been done before in the higher-end stock image market – but not with loss-leaders, so we stay in the black.”

Users pay $10 per month to get ten images and then pay $1 for additional images. This is compared to other services like Shutterstock that cost $249 a month for 25 images a day or $229 for 25 images a la carte.

With millions of photos on file, it wasn’t hard to find something that worked for almost every topic. Arguably, the selection is a bit haphazard and, for example, I couldn’t find any photos as striking as this one for the topic “Hong Kong” from Shutterstock. 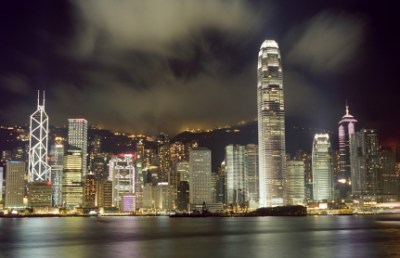 Although this came pretty close. 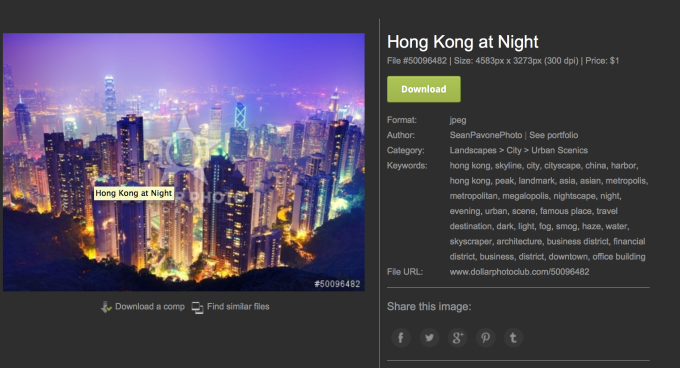 Pricing, then, is obviously the primary and strongest differentiator for the company. 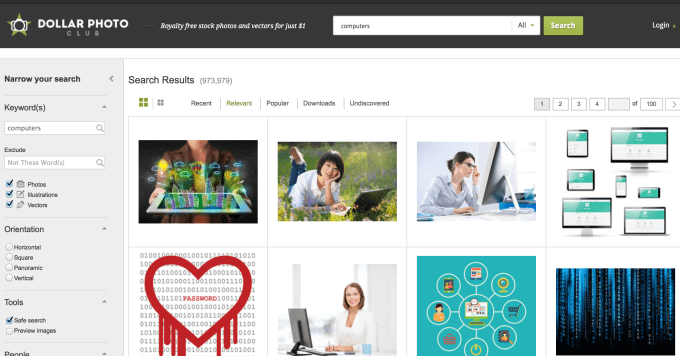 The company soft-launched in January and is now ramping up. They offer all of their images in high resolution, a feature that other providers charge for.

“We are targeting professionals who use many images,” said Tscheltzoff. “It’s disrupting the business model of the two big U.S. players, which used to be the disruptors, but are now part of big corporations and/or publicly traded, so their goal is to please shareholders.”

The company has already hit “multi-million dollars” in revenue, which isn’t too shabby for an odd duck in an entrenched market.