Frontback just released the Android version of its popular photo-sharing app. Previously, the app was only available on iOS. But even with just the iPhone app, the app was downloaded one million times over the past eight months. With the new Android release, the company can certainly expect many new users.

Frontback started as a photo-taking app to capture fleeting moments. A Frontback post is a digital collage of what’s in front of you, and your face as it happens.

I’ve been playing with the Android app for the last few weeks, and it’s everything you would expect. It looks and acts exactly like the iOS app, but on Android.

At the same time, it was re-skinned to look more like an Android app. Buttons and menus follow the general Android guidelines. This way, Frontback makes you think it has always been an Android app.

There is one additional feature compared to the iOS app — offline mode. You can now take a Frontback without connectivity and send it. The app will keep the photo and push it to Frontback’s server the next time you’re online. This feature will come in the next iOS update.

“In our case, due to full screen images, memory’s issues are indeed amplified, especially considering that Frontback provides on top of that a camera functionality,” Frontback lead Android developer Giovanni Vatieri wrote in an email. “The biggest challenge for the camera part is to reach the highest photo quality possible considering the different devices’ capabilities and the memory available at the moment the user access the camera.”

Moreover, Frontback’s user interface is very different from other photo-sharing apps. When you open the app, you just see two square-ish photos on top of each other (a Frontback post), filling up the entire screen of your phone. Yet, some Android phones have different aspect ratios, screen resolutions and more. The company had to work around these constraints.

Co-founder and CEO Frédéric della Faille also shared some numbers. While the app recently reached one million downloads, its user base has doubled in the past two months. Compared to January 2014, the number of uploaded photos has tripled. In other words, active users are becoming more active, or the ratio between active users and total users is increasing.

These are not hard numbers, so it’s hard to claim for sure that the company is doing well. But there is one thing for sure, the Android app is a much-needed addition in order to boost the company’s growth. 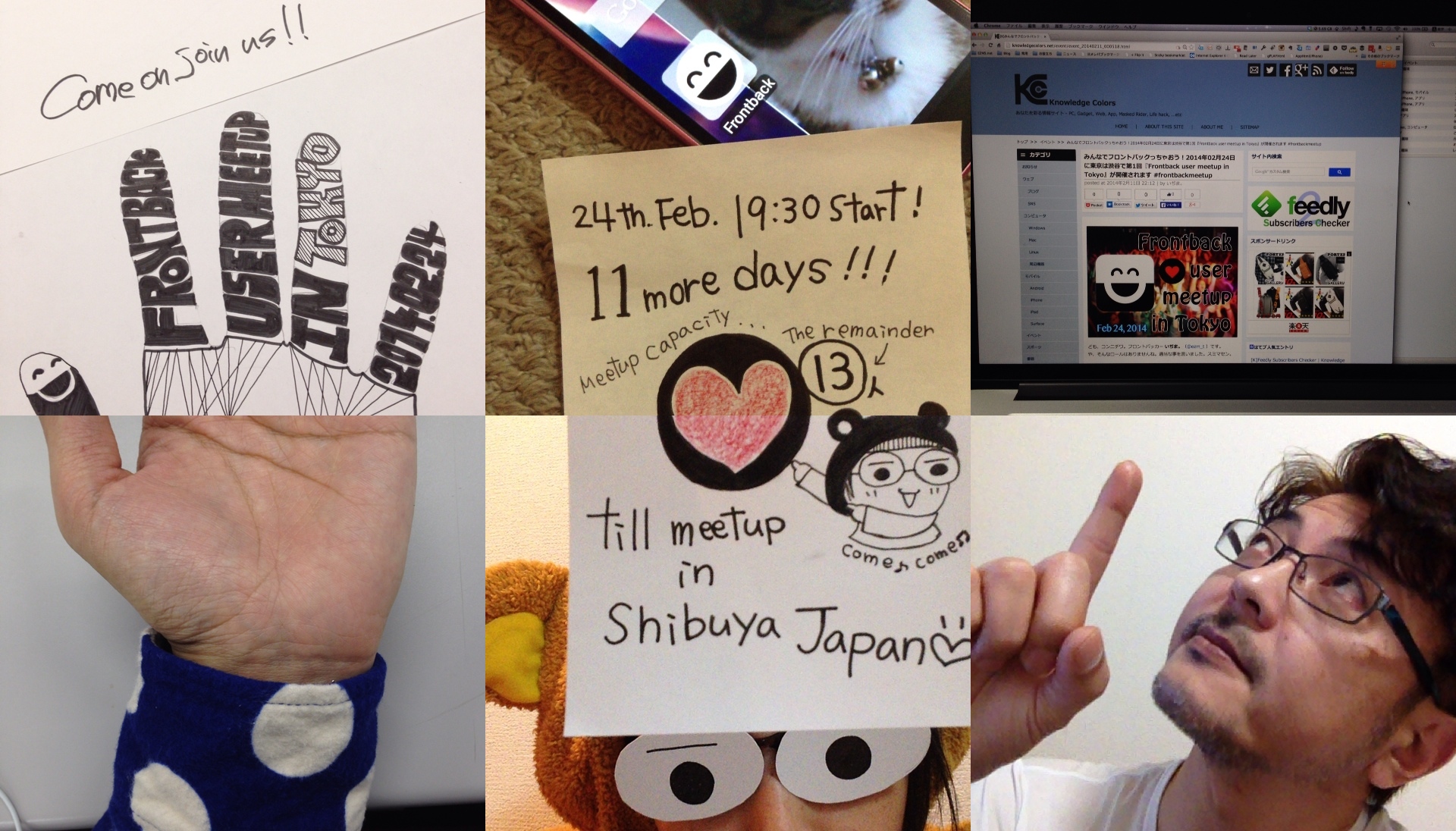