Many aspects of computing have changed, but the laptop charger has remained sadly stable over the years; no matter what, we never seem to be able to ditch the lumpy power brick, that mid-cable eyesore that takes up tons of space in your bag and presents a ready hazard for stepping on. MIT project turned startup FINsix wants to change all that, and you can help them by reserving your own Dart micro notebook charger on Kickstarter today.

The Dart is a tiny 65W laptop adapter, complete with a 2.1 amp USB charger built-in for charging a smartphone or tablet at the same time. The plug isn’t a huge cumbersome affair, however; instead, it’s about the size of two stacked standard iPhone adapters, which makes it about four times smaller and six times lighter than your average notebook brick. 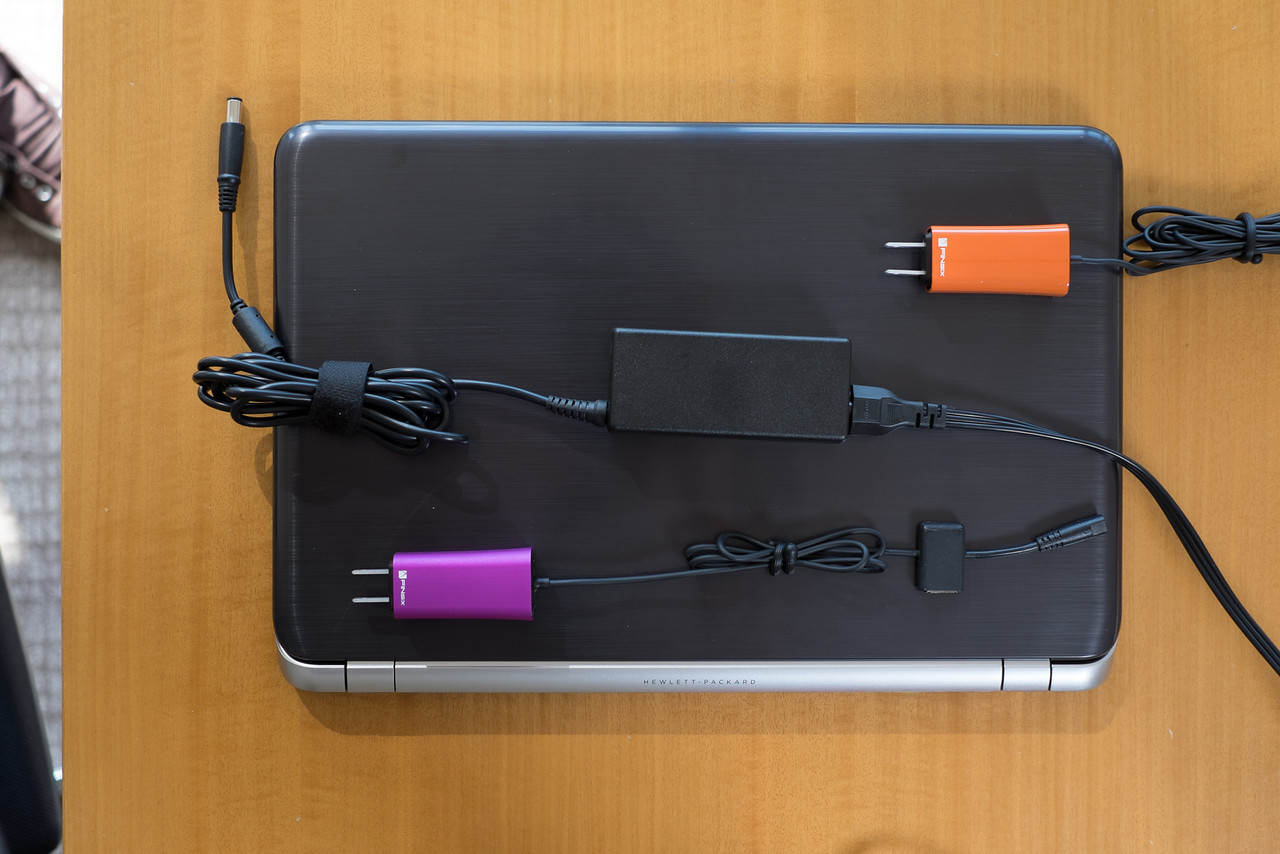 FINsix was showing off the Dart prototype at CES this year, and one of the key aspects of its design is that it takes up only a single socket spot in addition to getting rid of that big mid-cord box. It’s compatible with the PCs of every major OEM, and with MacBooks using the Dart for MacBook or Custom Dart backer options. The Dart for MacBook will cost backers an additional $79 it’s worth noting, but that’s because FINsix has to buy an actual MacBook adapter for each one it builds at full retail price. Also, users of 15- or 17-inch MacBook notebooks are out of luck, since they require more than 65W power capacity, the max currently offered by Dart.

The tech used to build the Dart works by using some new techniques to miniaturize power conversion using very high frequency methods that have been made more portable and more cost-effective. FINsix’s MIT-made tech can cycle 1000x faster with only the same energy loss as existing power converters, making it far more efficient to pack the converter into a much smaller space. 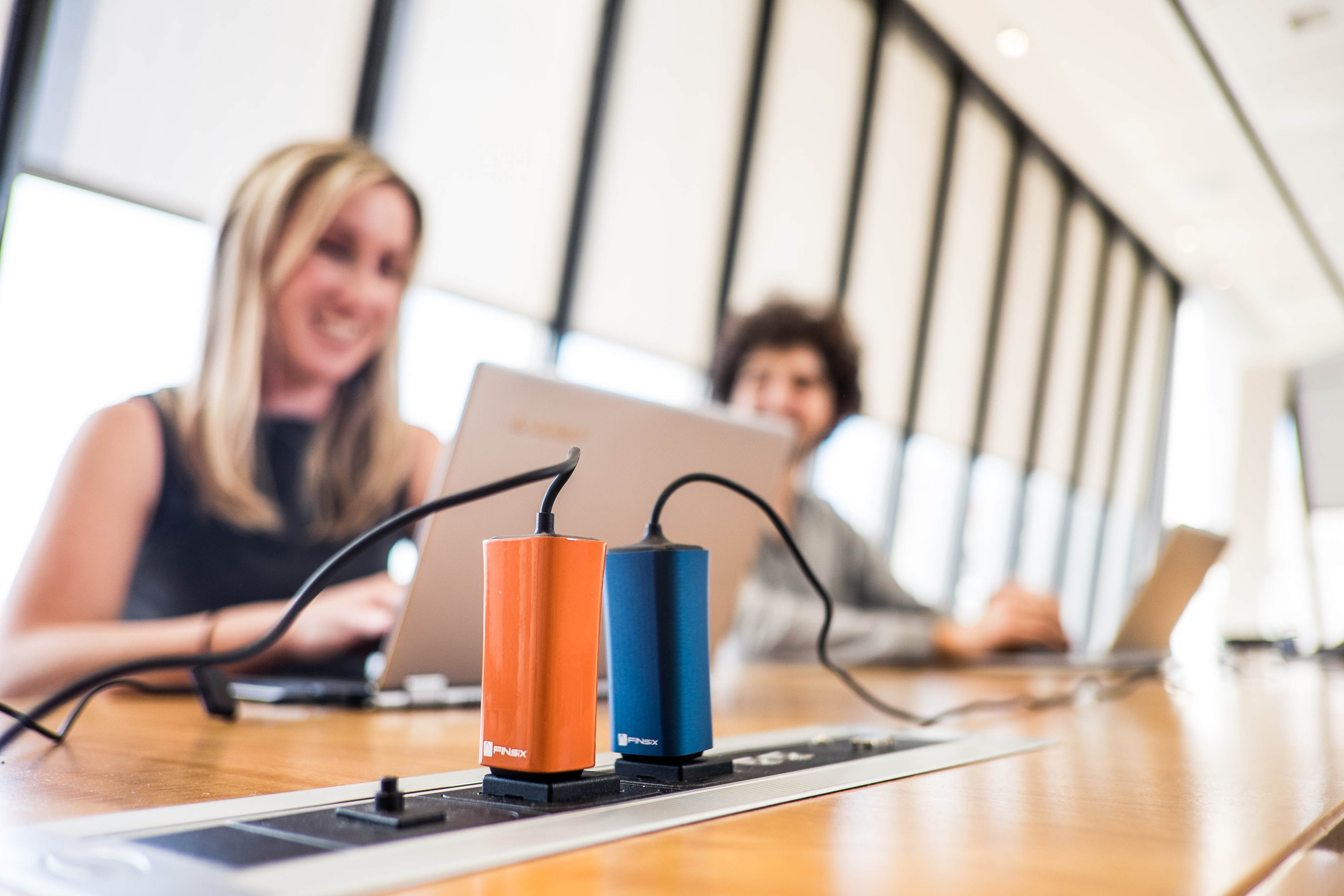 The Dart is also supposed to run cool (some power bricks double as space heaters or hot plates, and comes with a one year warranty and sells for just $79 on Kickstarter, which is around $40 cheaper than the final expected retail price when the Dart goes to market after it ships to backers in November of this year.