The ATAP describes Ara as follows:

The Ara platform consists of an on-device packet-switched data network based on the MIPI UniPro protocol stack, a flexible power bus, and an elegant industrial design that mechanically unites the modules with an endoskeleton.

The MDK goes on to note that the success of the modular smartphone concept is dependent on the development of a rich ecosystem of modular blocks that users can pick and choose from:

Ara’s success is predicated on a rich, vibrant, and diverse ecosystem of modules from a myriad of developers. Users would be able to select modules from an online marketplace using a confgurator that facilitates user choice and curates the confguration process to ensure that the selection of modules provides the expected system-level functionality.

The MDK also details how Google is considering a discrete set of configurations for parcelling off different sized endos — aka the metal endoskeletons into which the various modular blocks are ultimately slotted.

While the front of these endos supports relatively few options for user configuration (as seen below), owing to the real-estate requirements of the screen, the rear of the different-sized devices allows for multiple modules to be combined in multiple ways. 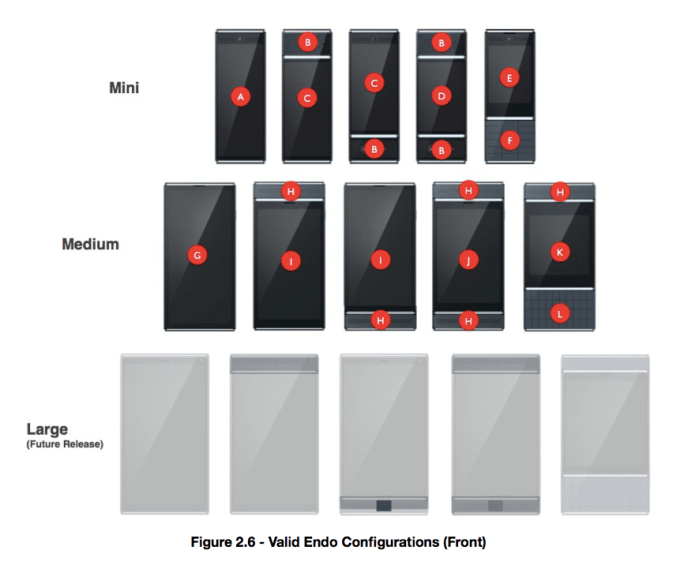 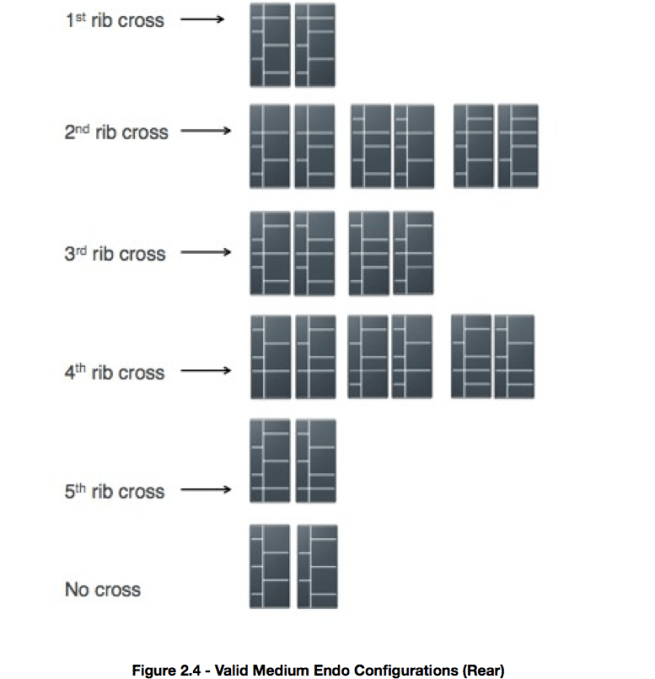 But Google is evidently still determining which of the possible rear endo design configurations it will make available. “While Google may or may not make every possible endo variant available, developers should be mindful that modules should support every variant,” the MDK notes.

The 81-page MDK discusses the “pebble-like form expressed by the Ara module design language”, and goes into specific detail of how modules should be designed — requiring they have a rectilinear footprint, a 1.5mm corner curvature, and that their base must be a single piece of machined 6061 aluminum to ensure a snug fit.

The document also touches on modules that might extend beyond the “standard envelope” in order to support specific additional functionality, such as a thermal imager module with a protruding lens, or the Pulse Oximeter Module, pictured below, for measuring blood oxygen saturation: 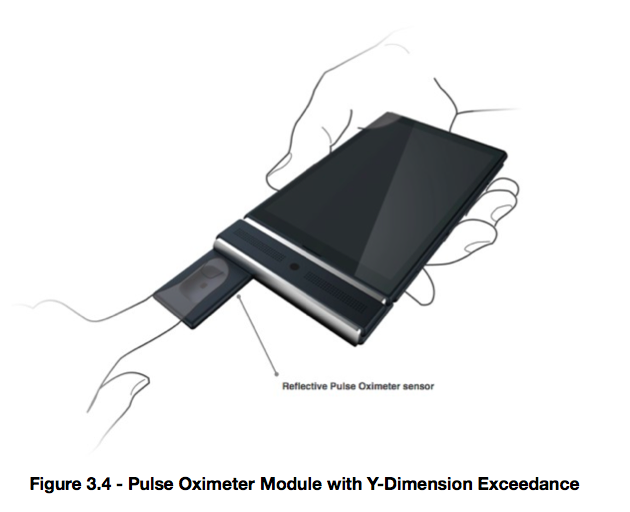 Regarding the electro-permanent magnets (EPM) which will be used to keep rear Ara modules in place, the document notes that the EPM has “two selectable states: the attach state and release state, corresponding to high and low levels of magnetic force”, with electrical power required only to switch between the states, not sustained to maintain either one.

Front modules, which don’t have so much endo to lean on, will use EPM and a ball-spring plunger assembly to ensure they remain in place. 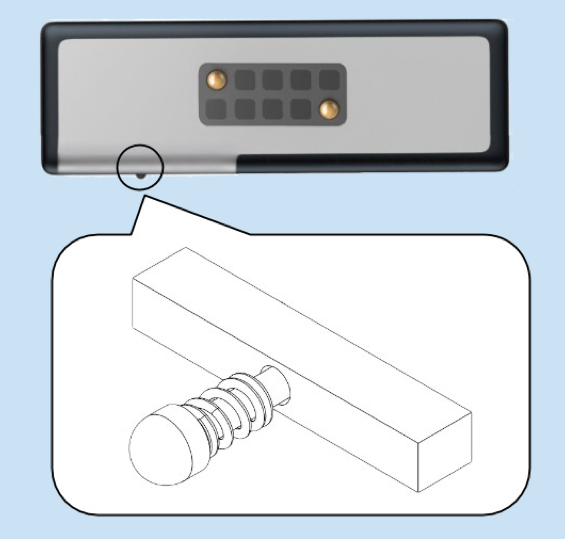 On the apps front, the MDK notes that “in general” Android apps for Ara are not significantly different so “consequently, Ara devices are anticipated to be compatible with most standard apps”.

But it does add that “developers are encouraged to pay attention to application stability and graceful behavior in light of dynamically varying availability of hardware resources (as with hot-plug, for instance)”.

The Project Ara MDK can be downloaded via this link.