Do you want to be the very best? Like no one ever was?

Google wants you to prove it.

At least, they would in a world where April Fools jokes were real and companies weren’t allowed to tug at our heart strings with pretend commercials for games that we’d actually totally play…

Getting started a bit early on their annual April Foolery, the Google Maps team just released this faux-teaser for a totally-amazing augmented reality Pokemon game that they’ll never actually make.

But wait! It doesn’t end there. Google went particularly deep with this one, right under our noses. They actually did build out a proper Poke-collection game — it’s just not quite as mind blowing as the impossibly intense live-action AR game shown in the video.

Pop into Google Maps on your phone (I tested it on Android 4.4) and scroll around the map for a bit. You should eventually find a Pokemon. Tap it, and bam — captured!

There’s even a Pokédex-of-sorts built in that keeps a running list of what you’ve captured so far, with room for 150 entries. What happens when you collect all 150? It’s a mystery! 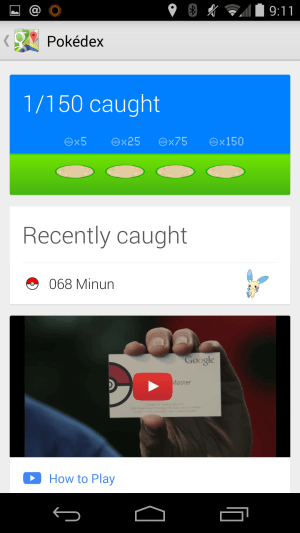 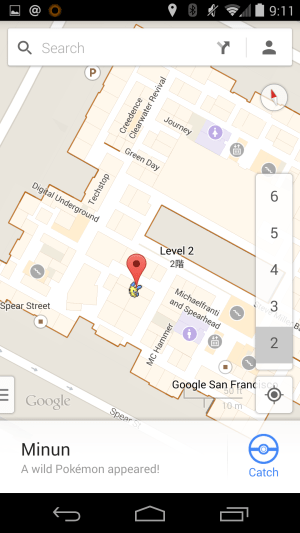 Be right back — Gotta catch ‘Em all.

Update: Just noticed one cute little detail: if you point the map at Google’s Mountain View headquarters (where Mountain View’s Charleston Rd and Amphitheater Parkway meet), the Googleplex has temporarily been replaced with a Pokecenter.