Now that the dust has settled, it’s time to have a little fun. 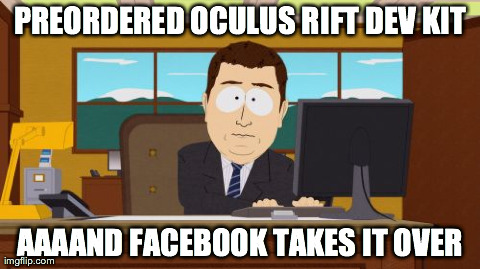 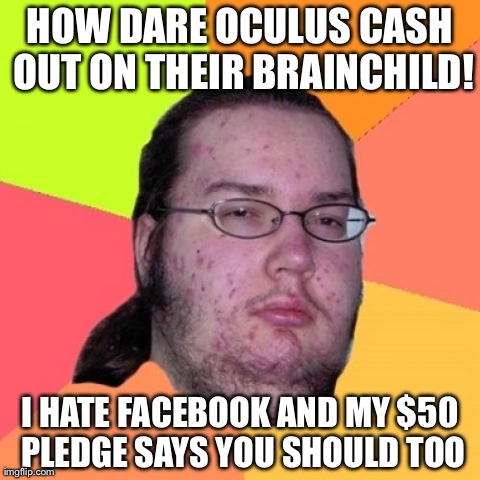 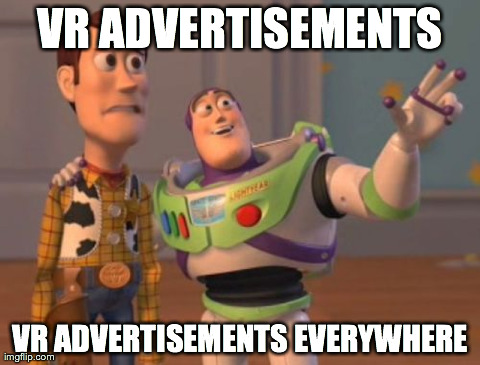 It will be like Second Life but with more ads. 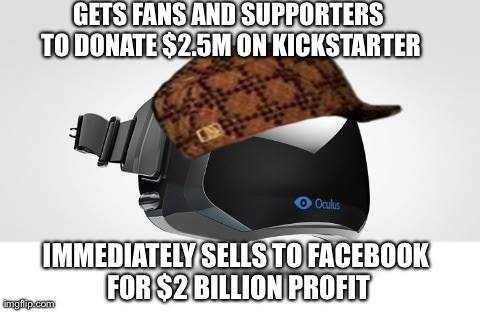 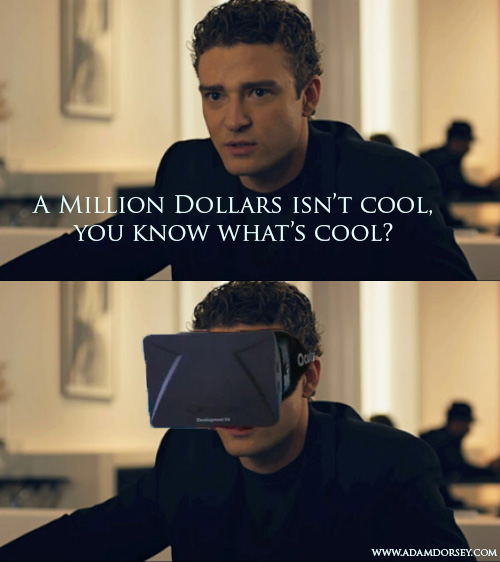 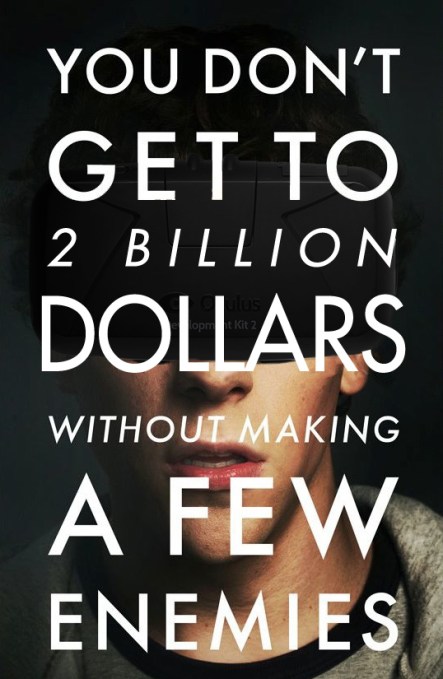 As the cool kids say, don’t hate the player… 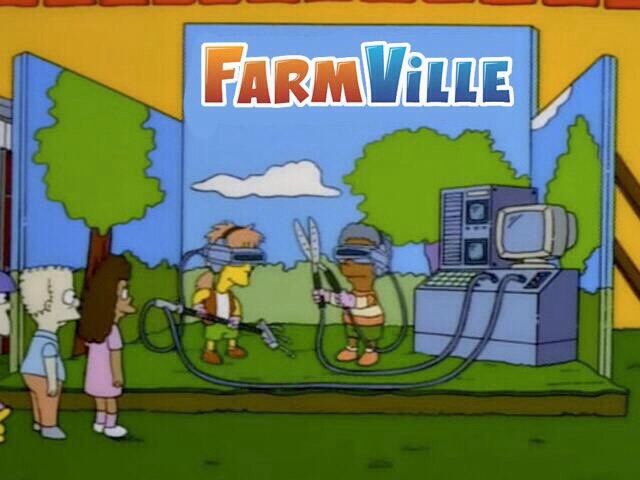 Somewhere, deep within Zynga, you know a team of engineers are working on the revival of FarmVille. 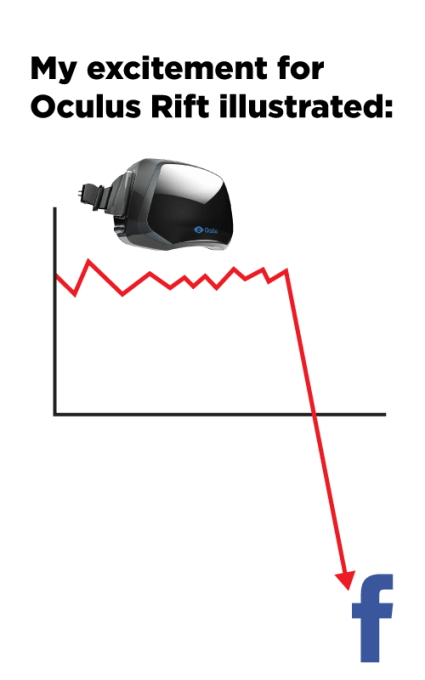