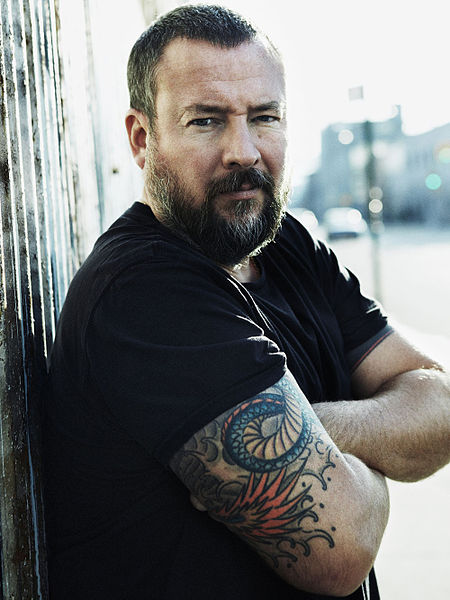 After years of stagnation, the media industry is in full-fledged evolution mode. Consumption is changing, creation is changing, and even the act of reporting is transforming right before our eyes. And few people seem to have a clearer view of the future of news than Shane Smith, co-founder of Vice Media.

Luckily, he’ll be joining us onstage for an interview at Disrupt NY in May. And we have lots to talk about.

Vice is one of the most innovative and popular news/media sites in the world right now, aside from maybe BuzzFeed. The off-beat news site, which launched out of Canada back in 1994, tells TechCrunch it now sees 20 million monthly uniques, with a 129mm per month for VICE globally on all platforms including YouTube and its own HBO show. The company is even said to be considering drones and Google Glass as ways to deliver unique video reporting.

And if that alone doesn’t satisfy you — perhaps you need some good old-fashioned capitalism to get excited — Vice Media is very openly mulling an IPO while the market is still frothy.

Smith has traveled all over the world reporting, including North Korea, Iran, Liberia and Russia, and is currently involved in the aforementioned HBO show entitled Vice, wherein his company’s trademark journalism is served up from different parts of the world and beamed into living rooms.

Smith is will be on his home turf of New York City for Disrupt NY and we’re happy to have him.

If you’re interested in purchasing tickets to Disrupt, head on over here and get registered.

Our sponsors help make events like Disrupt possible. If you’re interested in a sponsorship opportunity at Disrupt or any of our other editorial events, please reach out to sponsors@beta.techcrunch.com.