Among everything else that’s driving e-commerce growth in India, the ease of buying things sitting inside homes, avoiding the hazards of traffic snarls, worsening air pollution and finding a parking slot, will easily rank at the top, no matter how simplistic it sounds.

India’s e-commerce industry has seen its most action-packed period over past few months — several hundreds of millions dollars have been pumped in startups such as Flipkart, Myntra and Snapdeal, the world’s biggest retailers including Amazon, Walmart and eBay are scrambling to have their piece of the action, and two of the biggest players are close to crossing the magical $1 billion in gross merchandise value anyway. In fact, the country’s biggest e-commerce company, Flipkart has already crossed that milestone.

Behind this frenetic pace of growth are several drivers and inhibitors. Accel India, an early backer of several e-commerce startups such as Flipkart and Myntra in the country, has come up with a report that covers both the opportunities and the challenges. To be sure, Accel has made 13 seed stage investments and one growth stage (BookMyShow) over past few years in the Indian e-commerce industry, so a lot of what it has captured can be its own investment theses. However, the report does include some of the challenges that could hinder overall growth.

Here are some of the top predictions and highlights from the report: 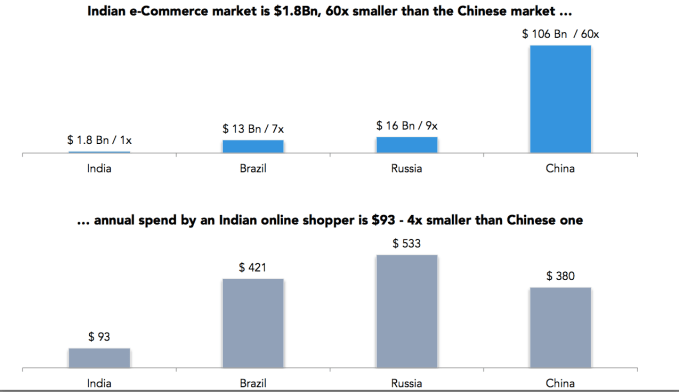 “Some of our companies like BookMyShow are seeing mobile transactions greater than 40%, a 800% growth YoY – a large part of this growth in mobile transactions is coming from tier-2 and tier-3 towns – where the consumer is a mobile first consumer,” said Prashanth Prakash, a partner with Accel India.

Opportunities in mobile commerce are also encouraging startups such as Paytm to talk about reaching audacious goal of processing 1 million orders in a day by 2016 before any of the bigger, established e-commerce rivals reach that milestone. 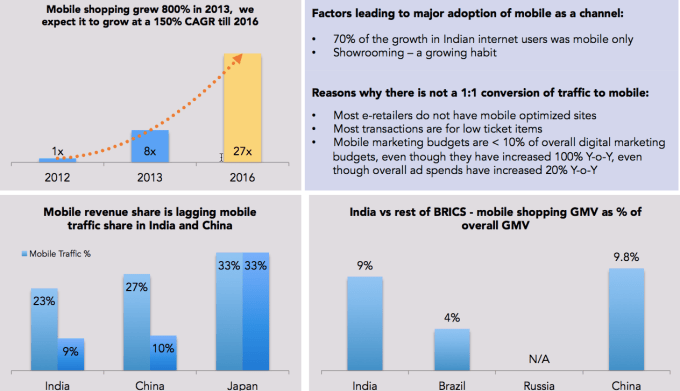 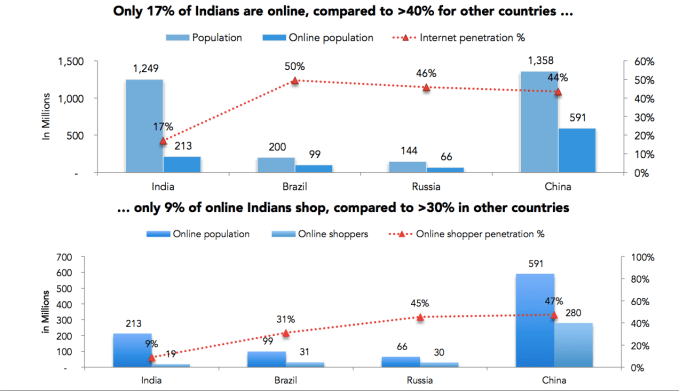 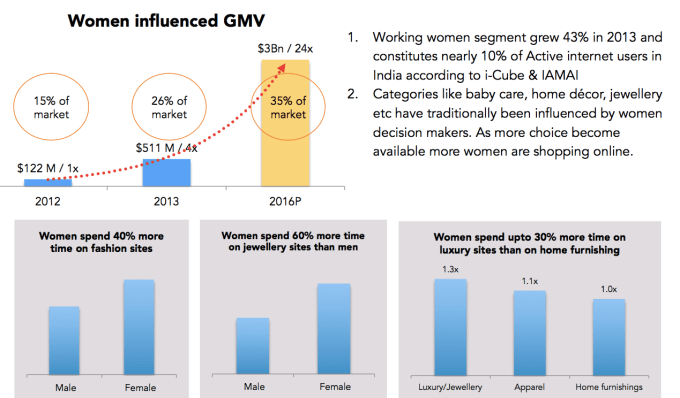 Meanwhile, there are several bottlenecks threatening to slow down India’s e-commerce growth. As pointed in my earlier story, the biggest challenge facing Flipkart and others is to grow the number of transacting users. And much of this is because poor Internet infrastructure. 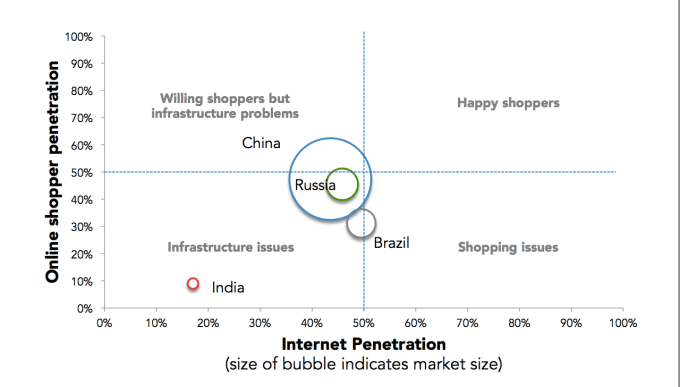 Finally, the biggest bottleneck for online retail or any other Internet business in India is going to be the existing regulations and legal regime that don’t seem to be in sync with the newer business models. As this report from the Global Network Initiative pointed out yesterday, current legal regime in India – namely Section 79 of the Information Technology Act and the 2011 Intermediary Due Diligence Rules – does not offer adequate protection and legal certainty to online platforms.