A day after releasing the stable version of Firefox 28, Mozilla today launched the first beta version of Firefox 29. While there wasn’t all that much interesting in Firefox 28, the latest beta version represents a major step for Mozilla. It includes both the new — and very Chrome-like — Australis design, as well as support for Firefox Sync, Mozilla’s cloud-based syncing service with end-to-end encryption.

The new design will likely be a bit controversial with long-time Firefox users. It’s quite a departure from earlier versions, with rounded tabs and a menu that’s now behind the same kind of “hamburger menu” as Chrome’s. I’ve been running the Firefox Nightly releases and Chrome side-by-side lately, and sometimes I get confused about which one I’m using — that’s how similar they look. 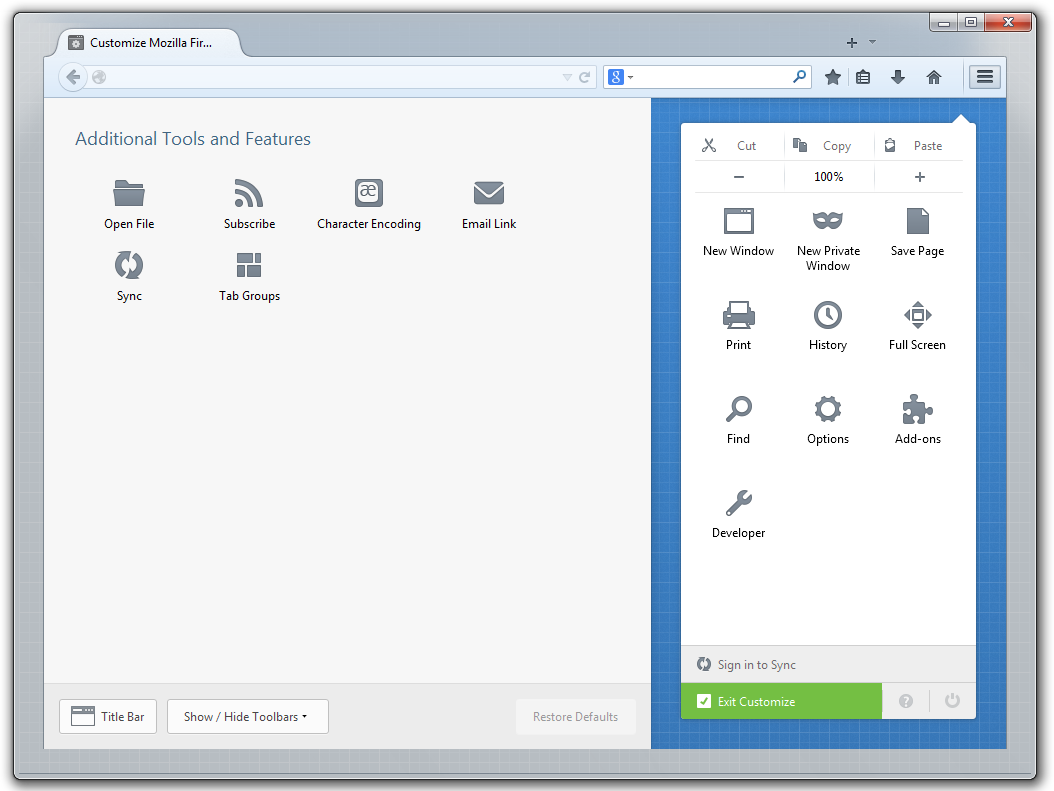 What Firefox is keeping, though, is the extra search box, which most other browser vendors have done away with. You can always remove it, though, and just use the URL bar to kick off your searches, too, just like in Chrome or the latest versions of Internet Explorer. 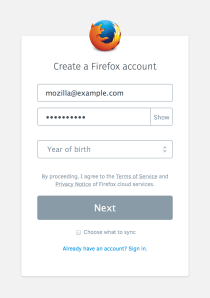 That kind of customization is also at the core of Mozilla’s thinking here. The organization thinks of Firefox as a browser you should be able to customize for your needs and to do this, the beta features extensive and easy to find customization options. Earlier versions of Firefox had similar features, but they were often hidden away a bit and most mainstream users never found them. With the Australis design, customization is now front and center.

The design also puts an emphasis on simplicity. Tabs that aren’t currently active blend into the background, for example, and unless there is a page to go forward, the design simply hides the usual arrow buttons. Tabs now also sit higher up in the browser, so you get a few extra pixels of screen real estate for the sites you are looking at.

If you want to give the new beta a try, you can download it here for Windows, Mac and Linux. 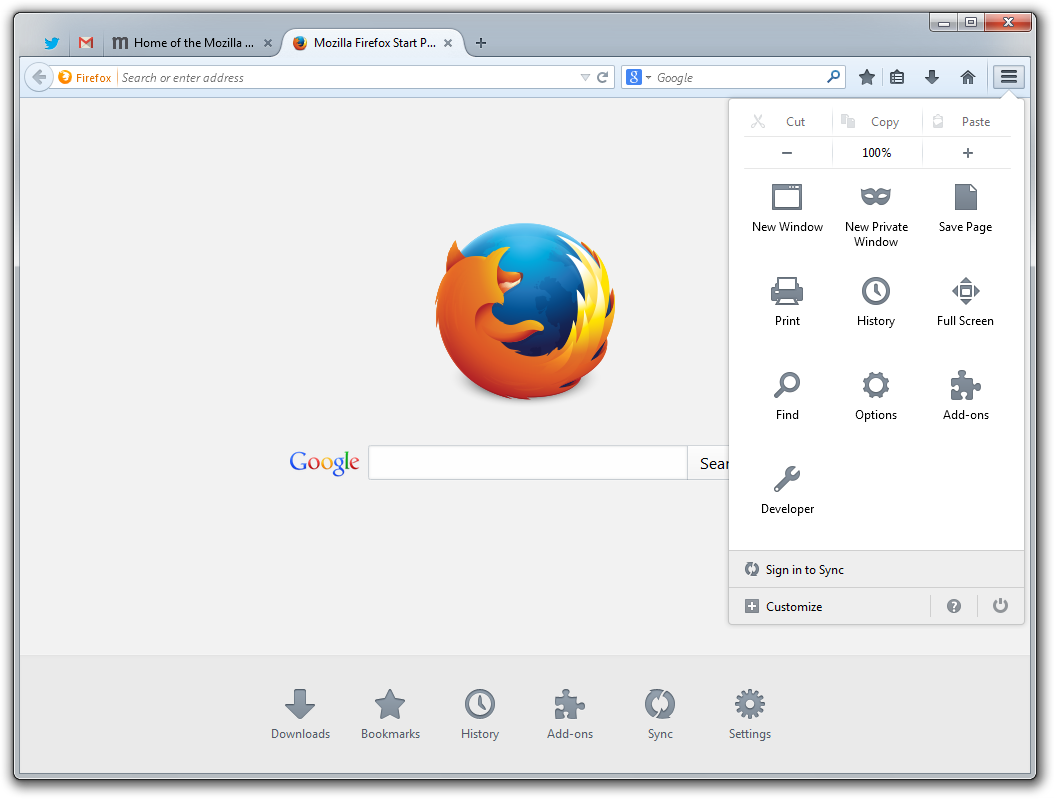