On Thursday, March 20, TechCrunch will hold it’s third Meetup + Pitch-Off in New York City, promising to be one of the biggest nights in Silicon Alley all year. As a warm up for Disrupt NY in May, we’ll be bringing you some of the brightest minds in the city’s VC scene, as well as Tumblr’s VP of Product Derek Gottfrid for a one-on-one interview.

And you thought St. Paddy’s Day would be the highlight of your week.

The NYC Meetup will go down on March 20 at 6pm at Santos Party House, where a dozen or so startups will compete in a rapid-fire pitch competition for the ultimate prize: approval from a panel of local VCs and TechCrunch Editors.

Plus, we’ll be joined by Tumblr’s VP of Product Derek Gottfrid for a fireside chat about what it’s like to grow a consumer-facing internet platform into a billion dollar company. Gottfrid will delve into the three years he spent building Tumblr, from launching on mobile to incorporating advertising to an acquisition by Yahoo.

And it’s not only the judges and speakers that are excited to see you — our pitch-off companies are working, as we speak, to delivery the most amazing pitch you’ve ever heard in under a minute.

Tickets are still available for $10 here, along with tickets to our Washington DC meetup tomorrow. Ages 21 and up, please. 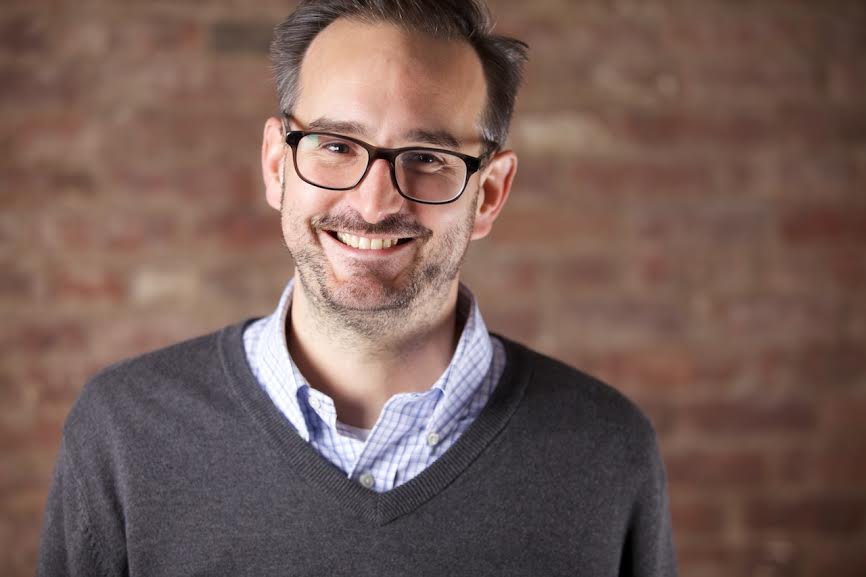 Derek Gottfrid is the VP of Product at Tumblr, where he manages the Mobile, Product Engineering, Insights, and Strategic Partnership teams. As part of Tumblr’s mission to deliver creativity worldwide, Derek’s teams help keep Tumblr fast, fun and forward-thinking. Previously, Derek spent a decade at NYTimes.com, where he led various efforts to build a news and information platform. He is fond of four-letter words, including “code” and “ship.” 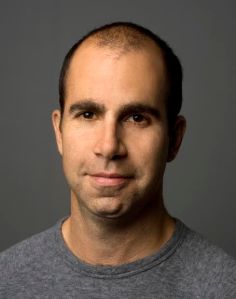 Josh Guttman is a General Partner at SoftBank Capital specializing in early-stage investing in New York.
Prior to joining Softbank, Josh served as a Senior Vice President at Outbrain, the leading online content discovery platform, where he supported the growth of the business from 50 to 250 global employees.

Josh has more than six years of experience in the content discovery space, beginning in 2007 as an early member of the team at Sphere, which was later acquired by Aol. Post-acquisition, Josh led Sphere as CEO for two years, ultimately initiating its divestiture (then rebranded as Surphace) and sale to Outbrain in early 2011.

Josh began his career as a technology investment banker at Robertson Stephens & Co. in San Francisco. Josh is a 12-year veteran of the New York City tech ecosystem, having emigrated from the West Coast in 2001. 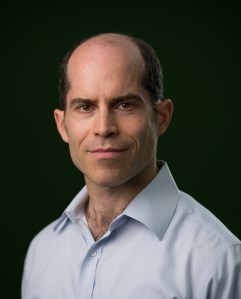 David Teten (teten.com) is a serial entrepreneur, Partner with ff Venture Capital (ffvc.com), and Founder and Chairman of Harvard Business School Alumni Angels of Greater New York. ff VC has made over 200 investments in over 70 companies since 1999. HBS Alumni Angels of NY is the second-largest angel network in New York. 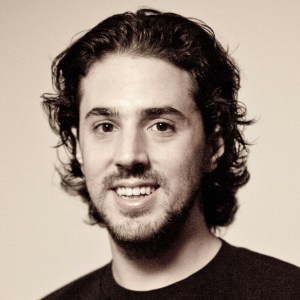 David is the Managing Partner of BoxGroup, a New York City based seed-stage angel capital firm. David is also the Co-Founder of TechStars NYC, where he previously served as Managing Director. BoxGroup is an investor in over 130 seed stage technology companies including Vine, Fab.com, GroupMe, Blue Apron, BarkBox, Warby Parker, Harry’s, DataMinr, Behance, Handybook and more.

David is currently working on a mobile commerce platform as a co-founder and Chairman of JelloLabs.

David was named to NYC Mayor Bloomberg’s Advisory Council on Technology and serves on the Investor Board of Venture for America. He is an EIR for Wharton’s Entrepreneurship Program and on the Entrepreneurship Board at NYU. Prior to joining TechStars, David served as Executive Vice President of Interactive Strategies at kgb, a global information services company. While at kgb, David founded and lead Knowmore.com, a social aggregation startup within kgb.

Sponsors help make our events possible. If you’re interested in sponsoring our event, purchasing an exhibit table, or just want to learn more about how to get involved, please email sponsors@beta.techcrunch.com.