The next Angry Birds game features Rovio’s now very recognizable birds and pigs, but duking it out via different in-game combat mechanics in a turn-based RPG. Angry Birds Epic makes its debut in Australia and Canada later this week, for iOS devices, which the time-tested way to see how you product works with a small, US-like English-speaking audience ahead of a broader launch.

Unlike the physics-based Angry Birds franchise, which sees players flinging their birds at structures and evil pork, Epic features a story-driven campaign according to Kotaku, and it has the aforementioned turn-based combat system and RPG levelling, along with a crafting mechanic where you can build in-game items and armor by redeeming currency either earned through play or via (you guessed it) in-app purchase. 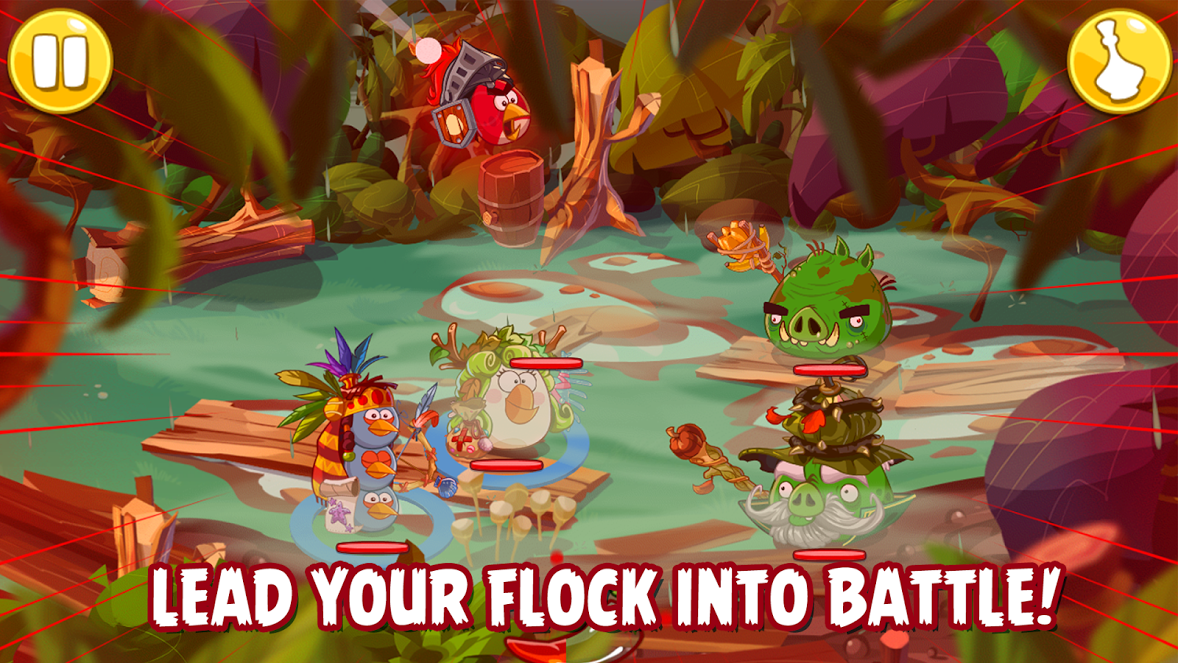 I used Final Fantasy as a facile comparison for those less familiar with the RPG realm, but this is likely to be more akin to something like Infinity Blade meets Paper Mario in terms of mechanics and game design. Once the soft launch is done, Rovio plans to launch Epic across Android and Windows Phone 8, in addition to iOS, and around the world.

Rovio has recently started to spread (dilute?) the Angry Birds brand, with the launch of cart racing game Angry Birds Go! last December. Go! is currently in the top 60 in the iTunes top games list, is loaded down with in-app purchases, and sits at 115 in the Top Grossing list, so presumably it’s operating as a decent income source for the Finnish software maker. It must’ve fared better than Amazing Alex, Rovio’s previous attempt at an Angry Birds follow-up and a departure from its core brand, if the company is continuing to explore alternate takes on its central birds and beasts.