Tumblr today added a new audio posting feature that lets you dial a toll-free number with your phone in order to post a short recording directly to your blog. We nearly missed the news of the addition because, in typical Tumblr fashion, the company doesn’t exactly describe the feature in detail on its blog. In fact, the post only reads, “Operators are standing by. Call now!”and is accompanied by some goofy video, which seemed like a joke.

But according to the video, users can now go into their Tumblr Settings, in order to first associate their phone number with their Tumblr account, then dial 1-866-584-6757 to record the audio. (If you try dialing the number before first configuring your settings, the system says your phone is not recognized and doesn’t allow you to post.) 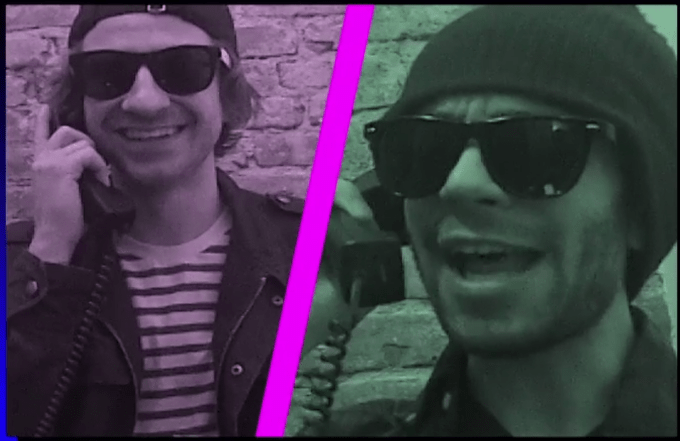 There’s no other verification to confirm the number you entered relates to a phone you have in your own possession. After you hit “Save,” you’re good to go.

When the setup is complete, you’re then able to dial that 1-866 number, record the audio, then hang up to post. In testing, the audio quality was super-par, but your mileage may vary – I tested from a T-Mobile iPhone.

For some reason, Tumblr seems to think that posting audio to the web is somehow a “90’s” thing. The video has the 90’s chat line vibe, and even the Settings proclaim “This is the 90’s.”

I guess because you could do it from a landline? Or something. That’s so retro!