The next war among smartphone makers will most likely be around health measurement, and the Wello is an iPhone accessory that recognizes that and wants to capitalize early. It offers iPhone users a heart rate monitor on their device, just like Samsung has built into the Galaxy S5, but it also offers up a lot more besides, including sensors to measure your ECG, blood pressure, blood oxygen, temperature, and more.

It does this using a special chip embedded in the thin case, and two sensors that you touch with your fingers on the back of the case. This provides a “snapshot” of your health at any given time, which offers up the information above, as well as additional information around how stressed you are at any given time. The battery in the case itself is good for two months on a single charge, and the app supports multiple user profiles, so it can work for your whole family 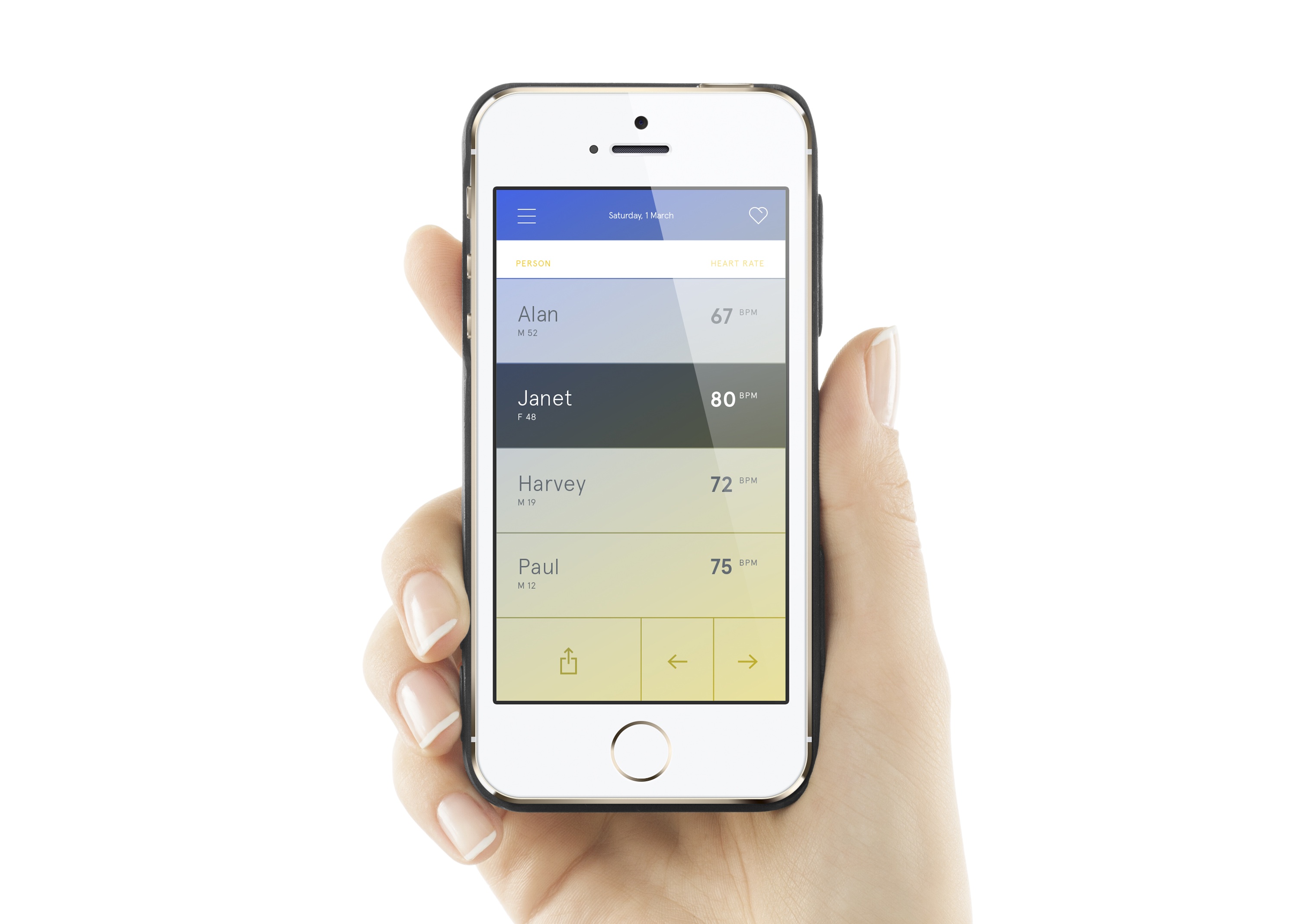 Wello sees this as a whole-health solution, which is why it also works with a spirometer attachment that allows you to also measure lung capacity. The spirometer, like the other sensors on the device, are “medical grade” according to the Hamish Patel, CEO of Azoi, the company that built the Wello. It also works with external hardware, plugging into third-party fitness trackers and wireless scales that make their API available to outside devs like Fitbit to track activity as measured and monitored by those accessories.

One of the downsides of the Wello is that it uses a proprietary charging cable, but that was required to get it so slim. It’s not all that much larger than Apple’s own leather slim cases for the iPhone, and it comes in iPhone 4s and iPhone 5/5s variants to start. Since it uses Bluetooth LE, it can technically also connect to Android devices that support that standard, Wello notes, and the company is also in talks with case manufacturers to license use of its chip, as well as exploring options for its own Android case versions, too. 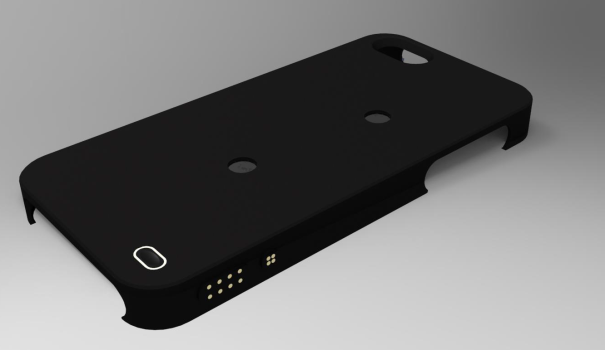 The Wello is up for pre-order now for $199 in the U.S. and is expected to ship this fall, though it needs to secure FDA approval first as it is being marketed as a medical device. Of all the health tracking gadgets out there, Wello looks to be the first that offers a more comprehensive look at your internal workings in a package that’s incredibly convenient and portable. If rumors are true and Apple is working on building its own Healthbook personal health tracking app into iOS 8, Wello could be about to become even more relevant, as that software would reportedly work with third-party accessories to populate its stored records about a user’s health and fitness.