Atlassian, the company behind popular development tools like JIRA and Confluence, has long been focusing on Git as one of the main tools for getting enterprises to adopt the agile development methodology. Until now, though, it didn’t offer a single product that combined its Git-centric tools like Stash for source-code management and Bamboo for continuous integration with JIRA and JIRA Agile. To help enterprises make the switch to Git and Agile easier, the company is launching Atlassian Git Essentials.

With this new offering, Atlassian also aims to give enterprises a single onramp to working with Git, something the company argues most enterprises still struggle with. “Businesses know they have to move down this path” to Git and Agile, Eric Wittman, Atlassian’s general manager of its developer tools business unit, told me. “The market trends are clear and awareness is high, but adoption remains very low,” he noted, and Atlassian, which seems on a path to an IPO in the coming months, clearly sees this as a market opportunity for its services.

What makes Git Essentials stand out from Atlassian’s other services is the tight integration of source-code management through Stash for on-premise code hosting — or BitBucket in the cloud — and the JIRA issue tracker. With this, product managers can easily keep on top of where a given product or feature is in its development cycle and developers don’t have to manually enter commits or other information into JIRA. The integration also allows developers to easily create a new Git branch from an issue tracked in JIRA with a single click.

Atlassian argues that this integration between all of these tools gives development teams “a unified interface to assemble previously siloed information and actions across the entire development workflow — from issues and code-checkins to build status and project progress.”

Because Atlassian sees itself mostly as a workflow platform, it lets developers use any IDE they would like and offers integrations with other tools through its add-on marketplace. The company has been testing Git Essentials with a number of its large enterprise companies, including  Boeing, Cisco Systems, LG Electronics, Orbitz, Rakuten, Southwest Airlines, Starz Entertainment and Volkswagen.

As some companies simply can’t move their code to the cloud because of regulatory issues, the company offers two versions of the Git Essentials. The on-demand version starts at $40/month for 10 users and $600/month for 100 users, while the downloadable version comes with a perpetual license that starts at just $40 for 10 users and costs $12,800 for 100 users. The highly affordable basic $40 license is part of what the company calls its “causium” model. All revenues from this license will be donated to charity. 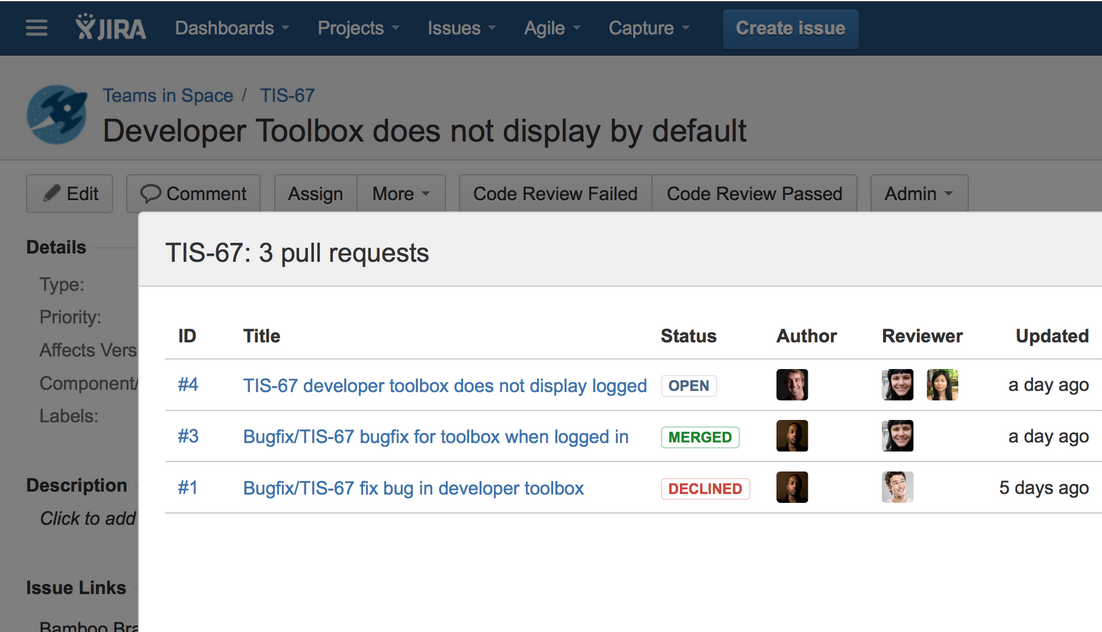