Billionaire jewelry king Fred Mouawad has a different take on the world of task management. Most providers have some play on keeping a list or offer a schedule of reminders. But Mouawad, after hanging out at Stanford University to get in geek mode, has built something different. It’s called Taskworld and it’s a task-management app that is all about measuring performance.

Mouawad’s family has been in the jewelry trade since the late 19th century when David Mouawad learned the art of watchmaking and over time became known for his intricate work that became popular with wealthy clients. Today, Fred Mouawad and his brothers are the fourth generation to manage the Mouawad business. They have headquarters in Geneva, Switzerland, with Middle East headquarters in Dubai.

Mouawad himself has helped diversify the company’s holdings to encompass dozens of brands. He is the chairman and CEO of Synergia Brands, which serves as the umbrella organization for the Mouawad organization and assorted brands that includes Taskworld, his latest project. Fred Mouawad developed 15 brands for the company and founded seven of the companies. Taskworld now has a team of 50 people.

His team has built a tool that helps companies stop using email as a way to do project management. Inefficient, time-consuming and tedious, email has no built in metrics, so tasks can’t be measured or prioritized.

The app allows people to input their tasks with target completion dates. It has a feed that provides notifications and comes with a dashboard for measuring how much of the project is completed. Though it bypasses email for the actual project management, Taskworld is currently integrated with Outlook and Gmail for alerts and notifications. It can also be integrated into any existing customer email. 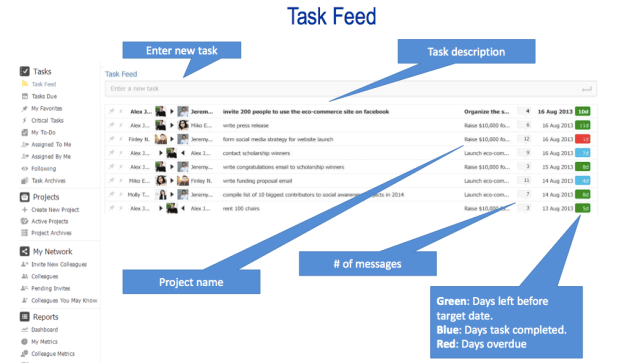 Interactions are shared, for example, when opening and closing a task. It’s this interaction data that serves as the foundation for measuring performance. 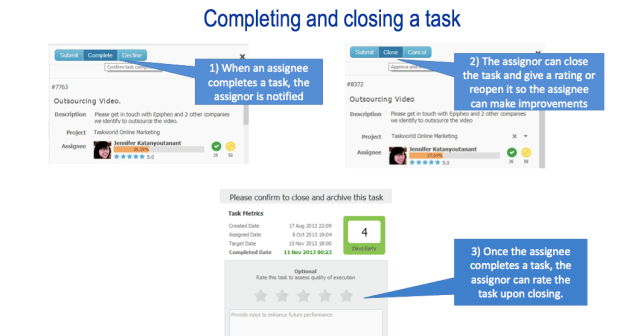 Employees get their own dashboard to see how they are performing. 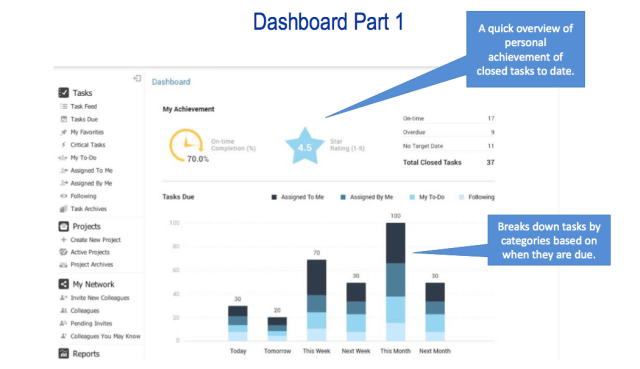 There are dozens of task management tools in the market. Wrike, Asana, Atlassian, Any.do — the list goes on. Wrike, for example, has features for the professional project manager such as its Gantt charts. Asana has built-in reminders about the tasks that have been assigned and completed and are over due

Taskworld’s technology plays to human emotions. As the feedback is continuous, people are compelled to engage with the service.

But in some respects, Taskworld is fairly simple and still needing more to make it a potent competitor in the market. Regardless, the focus on performance is unique and gives Taskworld a foundation to build a service that can compete on the world stage.