As if an overhyped summer blockbuster, Michael Bay just flopped his CES 2014 debut. But it seemingly wasn’t his fault. The famed director was part of Samsung’s over-produced, over-the-top CES 2014 press conference. He was evidently brought on stage to talk about Samsung’s new curved 4K TV, likely supposed to highlight how this new form and tech will help bring his movies to life. But that didn’t happen. Just watch.

To Bay’s credit, it wasn’t his fault. As he exclaimed a few lines into his bit, the teleprompter was not displaying the proper text. The carefully worded script was not available for him to read. And then he gave up.

Update: Michael Bay took to his blog and stated among his countinued endorsement of the product, “I guess live shows aren’t my thing.”

Giant consumer electronic companies have long dragged Hollywood stars to CES. They give them big paychecks and big publicity for a few moments of their time. These companies are looking for a brand name to endorse their wares. Sometimes it doesn’t work in the company’s favor though.

Tom Hanks had a fantastic time at Sony’s 2009 press conference. Watch this one. It’s epic. 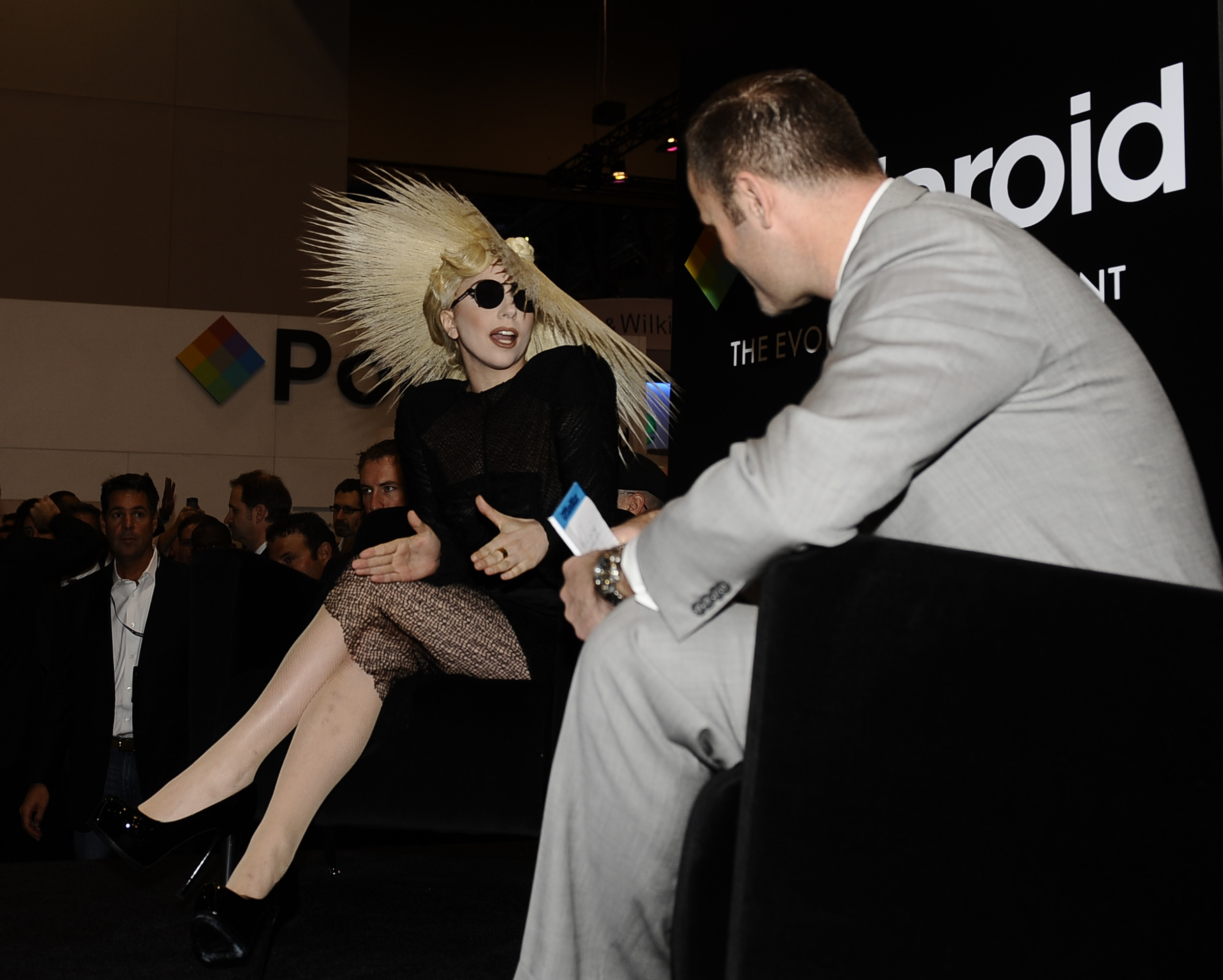 Polaroid rolled out Lady Gaga in 2010 to help announce their upcoming camera line. She was 2 hours late and talked for dramatically less than of that. Worse yet, the camera she supposedly helped design, ended up looking nothing like the concept.

When Monster first partnered with Dr. Dre in 2009, they co-hosted a press interview. Let’s just say, at that time, the good doctor wasn’t as excited about his headphone venture as he is now. 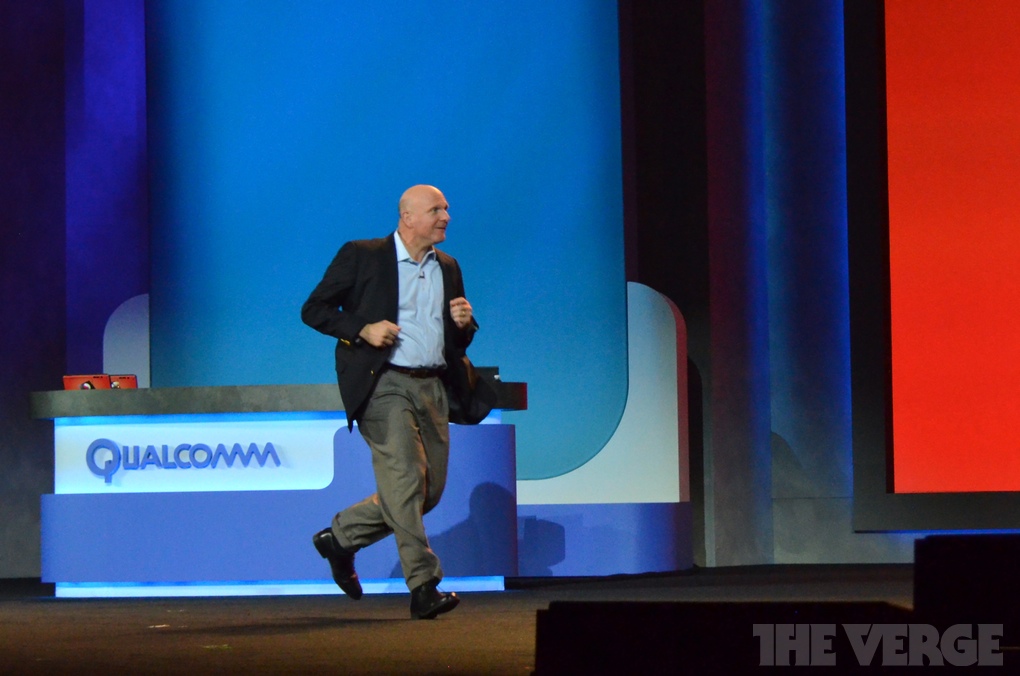 And let’s not forget last year, 2013, when Qualcomm’s keynote turned into a WTF wondershow for the ages.