Two months ago Luz Rivas walked away from her job to work full-time on her startup, DIY Girls. As the founder and executive director of the group that is teaching girls about engineering and technology, Rivas had to solve for many variables as she transitioned to her dream job. Health insurance was at the top of the list.

On October 1 open enrollment for insurance under the Affordable Care Act (ACA), or “Obamacare,” began. A study published in May predicted that the ACA would have the effect of creating 1.5 million more entrepreneurs nationwide, but how many of those will come from populations that traditionally are under-represented in the entrepreneurial world?

Rivas is almost 40, unmarried, and a freshly minted female entrepreneur who said that to her, healthcare is a “big deal.” While she said that health insurance won’t be the one thing to deter an entrepreneur, it is something that can be difficult to put to the back of your mind if you’re a woman and a Latina. 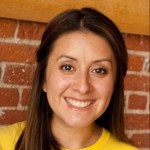 “I was concerned,” Rivas tells TechCrunch. “I think it’s important for me because my family doesn’t have a lot of money to cover me if something were to happen. I think that’s very common for some Latinas.”

Latinos have historically had one of the highest uninsured rates in the country, for example, and in some states more than 25 percent of adult women do not have health insurance.

For women entrepreneurs, healthcare is an important part of the decision to take the startup plunge — but it’s just one factor, said Shaherose Charania, CEO and Co-Founder of Women 2.0, which works to promote women in technology.

Charania said healthcare access is a huge building block to entrepreneurship, and the ACA is one step towards removing that barrier for women and minorities, but also people with pre-existing conditions. The wider availability of health insurance may not necessarily create a huge wave of change for women, she said — but it will be a positive change for everyone.

One big change the ACA makes that’s particularly pertinent to women is that one of the 10 essential health benefits every insurance plan must now cover is maternity care. Although gender and ethnic data is not available, thus far in California’s insurance exchange, health insurance applications for 777,000 people were started between October 1 and November 30; with an additional 144,146 applications the first week of December.

These plans will be available to people who make 400 percent above the poverty level or less, which is about $45,000 a year for an individual, according to Sarah Sol an information officer for the state’s insurance exchange, Covered California. 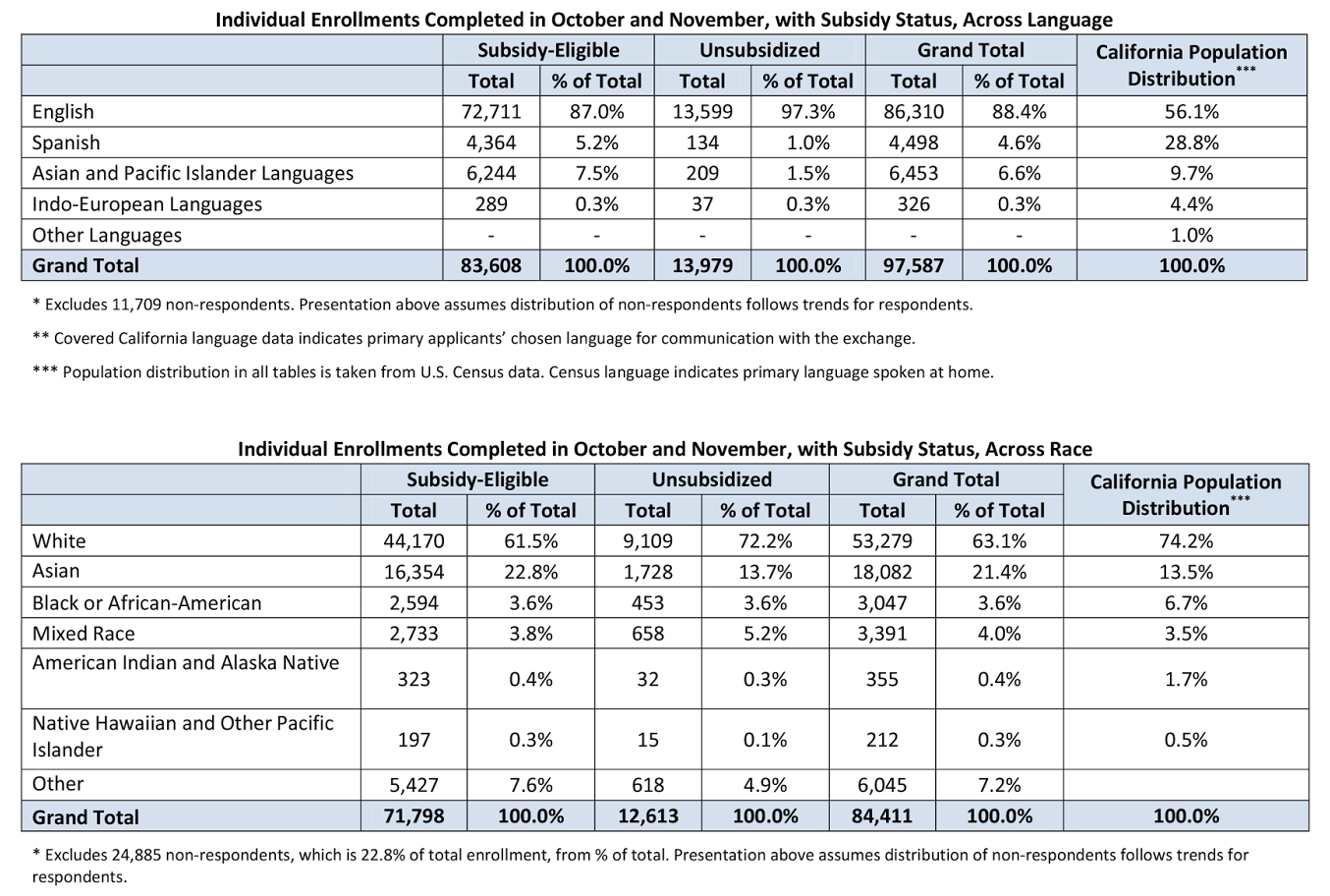 To date, startups and entrepreneurs have dealt with the health insurance issue in a few different ways. Some have purchased individual plans, which for women may not have included maternity care in the event of a pregnancy (post-Obamacare, some of these individual plans may become more expensive). Others have opted to bite the bullet and pay high monthly fees for insurance plans that will cover them. Finally, a popular and unfortunate decision for some entrepreneurs, especially those who are bootstrapping, is to simply make do without it.

“I haven’t had health insurance in quite some time. It just came down to money: money in, money out,” said Jesse Martinez, co-founder of the Latino Startup Alliance. “It’s in the back of your mind — ‘What if something happens?’ Most entrepreneurs are doing that. If you can get by without it, people will, that’s the risk that they take.”

Those interviewed by TechCrunch could not make a definitive statement as to whether the ACA would push more minorities and women to pursue entrepreneurship, but the general consensus is that removing barriers like health insurance certainly wouldn’t hurt. 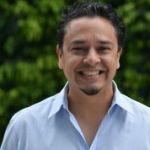 Patricia Martinez founded the women’s mobile health platform Healthgauge, and believes the ACA is opening the door to more market disruption and innovation by removing the barrier of health insurance, and allowing people to become self-employed more easily.

“A large number of women and Latino entrepreneurs and small business owners are parents and or possess pre-existing conditions,” she said, noting this is in great contrast to the idea of the young, white male entrepreneur.

“The ACA is removing this barrier for working mothers, Latinos with pre-existing diseases, and giving them the opportunity to join the rest of the startup community.”

African Americans are another group underrepresented in the nation’s startup community, but with the added problems of suffering higher rates of illnesses than other groups, especially cancer. And African American entrepreneurs aren’t as likely to have access to investment capital as their white counterparts, meaning they are more likely to forgo spending on health insurance, said Jewell Sparks, CEO and Founder of Strategic Diversity Group and BiTHouse.

Thus, removing the uncertainty of health insurance via the ACA will certainly help African-American entrepreneurs, but exactly how much has yet to be ascertained.

“I can’t say that having access to health insurance will inspire more minorities to become entrepreneurs, but I can say it will make decisions regarding the maintenance of one’s health care easier,” Sparks said.

Rivas and others believe health insurance access is an important win for women, Latino and African-American entrepreneurs. But in Rivas’ case, when it comes to getting her startup going, there’s plenty else to occupy her mind.

“I have enough funding to cover DIY Girls for eight months, but if eight months comes by and I haven’t raised any money, that’s it,” she said.