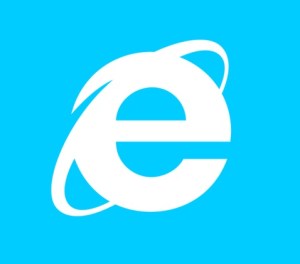 Internet Explorer 11, the default browser of Windows 8.1, is now also available on Windows 7. Microsoft previously launched a number of beta versions and always said that IE11 would arrive on its older operating system shortly after the launch of Windows 8.1, so today’s launch isn’t exactly a major surprise.

Nor does the final version doesn’t include any bombshells. This is essentially the same browser Windows 8.1 users also get, with the one exception that it won’t support Google’s SPDY protocol. Otherwise, it features the same speed improvements, security and privacy updates, WebGL support and interface updates as its 8.1 counterpart. It also includes updates to Microsoft’s F12 developer tools and support for touch gestures, as well as Microsoft’s new clutter-free Reading View for Internet Explorer.

With this launch, Microsoft is also highlighting IE11’s security features. According to a study by NSS Labs, IE blocks 99 percent of socially engineered malware, while Chrome only blocks 70 percent and Firefox and Safari block 4 percent. The numbers for phishing attacks are similar, with IE blocking 92 percent, Chrome 71 percent, and Safari and Firefox around 35 percent. Those numbers should be taken with a grain of salt, of course.

You can find all the details about the Windows 7 launch here.