Instagram ads are off to a strong start. CEO Kevin Systrom said about the early ads that “Over 5% of the impression led to Likes on these ads that we’ve run. That’s pretty tremendous considering most of the ads we see on the internet we ignore.”

At the GigaOm Roadmap conference Systrom also said many of the comments were people asking where they could buy the Michael Kors watch.

Instagram analytics company Nitrogram looked at the Kors ad yesterday and believes it was seen 6.15 million people and received over 218,000 Likes, as SocialFresh reported. That would imply 3.57% of views led to Likes of the photo, which isn’t far off Systrom’s stat.

In conversation with Om Malik, Systrom discussed that ads are just one more step in the transition of Instagram into a world-changing company.  “We’re now at 150 million+ active users. [We’ve gone from a] cool startup in Silicon Valley into something that affects the mainstream” Systrom said. He also noted that over 55 million photos are shared to the service per day now.

Om asked whether the ads roll out was “working out”, as last month Instagram announced ads would come to the service, and the first ones appeared last week. Systrom explained “Are they making us hundreds of millions of dollars per day? No, but that wasn’t the goal. We announced we’d take it slow doing it the right way. We measure the ‘how it’s going’ by how the roll out is going and how we’re making this transition.” 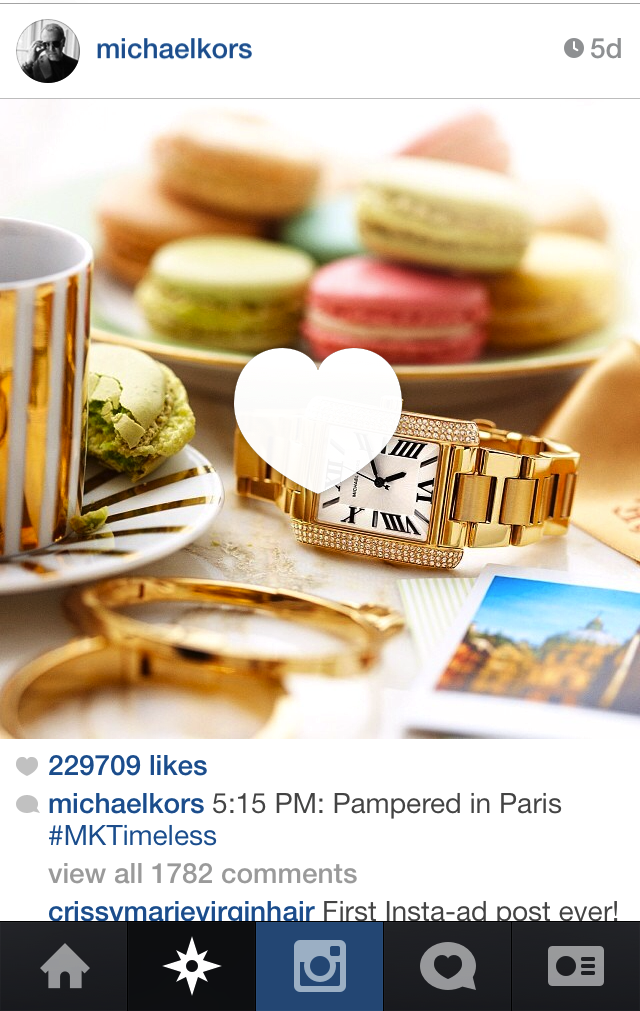 Of course, that high Like rate might be due to novelty of some extent. That ad was a damn pretty photo of a watch too, and Instagram will have to keep the quality high for users not to feel like their feeds are being polluted. Ideally, ads would be better looking than the photos your friends share.

As for the longevity of his product, it’s parent company, and competitors, Systrom said “I don’t think there will be a Facebook replacement, or a Twitter replacement, or an Instgram replacement.” Instead he believes how people spend their time on their phone may just shift and be reallocated, rather than any of these services drying up and dying out completely.

Systrom was candid about what Instagram isn’t doing perfectly right now, and its opportunities to improve. 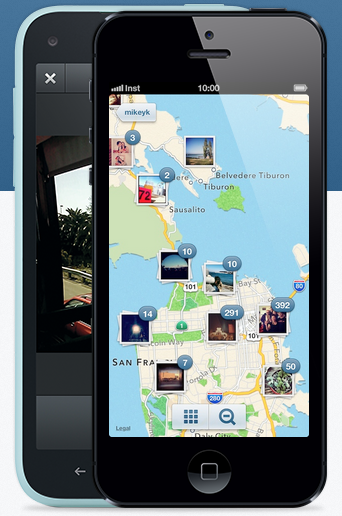 “Today we have hashtags and hashtag search, and people and people search, but it’s hard to find [interesting things] without being good at searching for hashtags” Systrom explained. He went on to say his mom and some people don’t necessarily want to search via hashtags, or even understand how.

Perhaps what he’s hinting at is a more keyword-based search or even a Facebook Graph Search-style semantic search feature where you type in queries in common language to find photos.

One other area Instagram is interested in is meta data about photos, including the location where your photos were taken, and your proximity to other users when you took them. “Proximity and location are both opportunities” Systrom said. However, the service doesn’t just want to suddenly make every photo geo-tagged.

As I wrote last year, discovery by location could make Instagram users feel much more connected to the world around them. For now, it just shows a photo map of where your own shots were taken.

To conclude, Systrom addressed his belief that focus is critical in building a startup. “When you’re building a product you can’t just ramble on. You need a central thesis… about what you’re trying to prove the benefit is to the consumer.” So while Facebook seems to want to be Twitter with public content, and Twitter seems to want to be Facebook with a rich visual feed, Instagram just wants to be Instagram.