Twitter’s growth didn’t slow nearly as much in Q3 as it did in Q2, indicating some of Twitter’s efforts to break into the mainstream via television and embeds on websites are helping. Tweets shown outside of Twitter’s own properties received 48 billion online impressions in Q3 2013, an impressive increase over the 30 billion impressions in Q2. Twitter’s US user count also had a big jump of 7.11% in Q3 from 49.2 million to 52.7 million. That far outpaces the Q2 growth from roughly 48 million to 49.2 million users 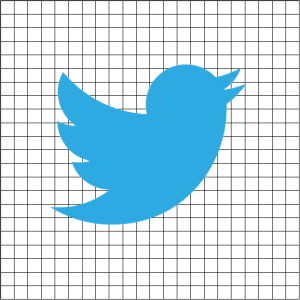 As I wrote earlier this month, Twitter’s unfiltered feed may be partly to blame for its decelerating expansion in user count. As Twitter users follow more accounts, they may lose track of their favorites unless they use the relatively buried Lists feature. That may decrease their engagement, and discourage them from following more people. This in turn makes it harder for new users to gain an audience, feel like they’re being heard, and stick with Twitter.

One promising sign for the IPO is that Twitter’s percentage of advertising revenue coming from mobile has hit 70%, up from 65% at the end of Q2. As it’s widely believed that much of social networking usage will shift from the desktop to mobile, proving it can earn money on the small screen is critical to bolstering investor confidence in the long-term health of Twitter’s business as it IPOs on the NYSE.

Mobile helped Twitter double its Q3 revenue from last year, though its aggregate loss is ballooning.