While the name is very reminiscent of 500 Startups, 1000startups is a brand new crazy project from Free CEO Xavier Niel. With the help of the Caisse des Dépôts, Niel wants to create the world’s biggest incubator in the heart of Paris. As the name suggests, its 320,000 square feet should be enough to help 1,000 startups.

Located in the 13th arrondissement at the halle Freyssinet, 1000startups will open in 2016. The team had to buy the building from the City of Paris for $94 million (€70 million) and will invest $108 million (€80 million) over the next few years. Niel is clearly the major investor as the Caisse des Dépôts will only contribute 5 to 10 percent of the budget.

Many investing institutions, such as the public VC firm Bpifrance, will relocate to 1000startups. During the project’s unveiling, the team presented its vision of the perfect incubator, with multiple locations to share ideas and meet new people.

Yet, 1000startups looks flawed. While Niel calls it an incubator, it seems to be closer to a coworking space. For example, Free’s CEO didn’t say whether he plans to invest in the companies that will work in this new location. No word on how it plans to select startup teams either.

Moreover, it is once again a partly public initiative that doesn’t want to generate any profit. That’s not how you find the best startups, cherish them, and make them succeed. Other initiatives such as Paris-based TheFamily looks more appealing.

1000startups should therefore be treated as a good project to rent cheap startup offices in Paris. It could create a new startup network for French startups. But startups shouldn’t expect advice and introductions from the team behind 1000startups. 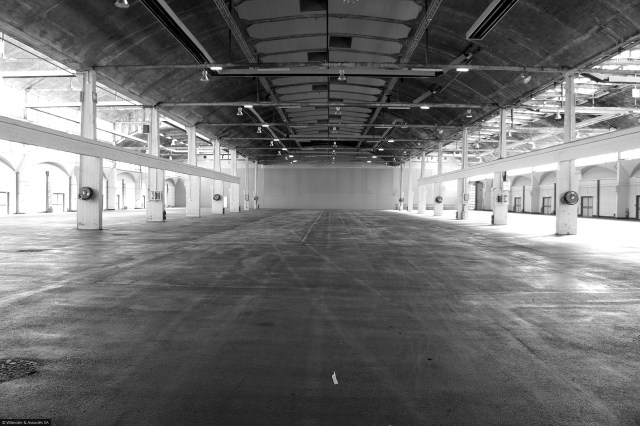