After raising nearly $20 million and becoming one of the most downloaded mobile apps but failing to find real revenue, Bump Technologies has been acquired by Google. Its namesake app Bump lets you physically tap phones together to share contact info and more, and it will stay open for download. Congratulations might not be the right word, but Bump could have a bright future at the Googleplex.

Bump’s David Lieb writes “We strive to create experiences that feel like magic, enabled behind the scene with innovations in math, data processing, and algorithms. So we couldn’t be more thrilled to join Google.” It appears that the whole 25-person team including Lieb and fellow co-founder Andy Huibers will be coming aboard at the search giant.

Bump and the collaborative photo sharing app called Flock it released last year “will continue to work as they always have for now; stay tuned for future updates.” The blog post doesn’t mention what will happen to the Bump Pay app the startup built on top of PayPal that lets users make peer-to-peer mobile payments by knocking fists.

Terms of the acquisition weren’t disclosed, so it’s hard to tell exactly how strong of an exit this was for Bump and its investors, which include Y Combinator, Sequoia Captial, Felicis Ventures, SV Angel, Andreessen Horowitz, and many angels.

[Update: Sources familiar with the deal say the acquisition was definitely not a home run for Bump, but that it was no acquihire either as we suspected. They didn’t specify an exact sale price but pegged the deal in the ballpark of $35 million. That would be modest premium on Bump’s $19.9 million in funding but not a glowing multiple VC would want to brag to their LPs about.] 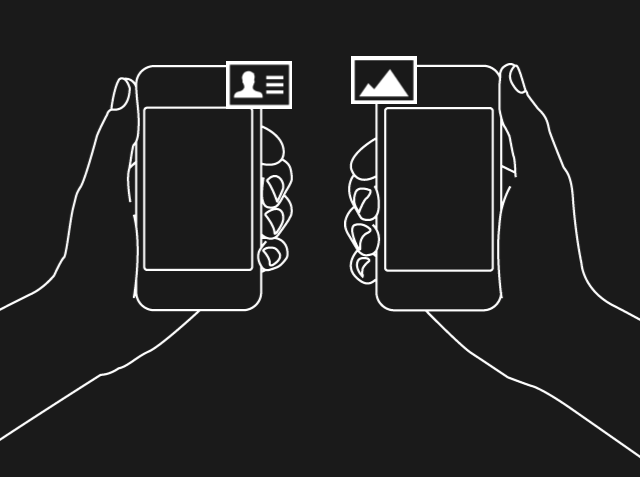 Bump gained huge popularity by being an early App Store hit. Instead of having to clumsily type out a new friend or professional colleague’s contact information, you and someone else could both open Bump, bump fists together while holding your phones, and the contact info, photos, audio, video, or other selected files would be shared between you instantly. As of March it had hit 1 billion photos shared and 125 million downloads, up from 100 million in August.

With time, though, other ways to quickly share contact information emerged. Meanwhile, Bump remained free and wasn’t earning any meaningful revenue so paying its strong mobile engineering team may have burned through the $16.5 million round led by Andreessen that the startup raised in November 2011.

Then Apple dropped a bomb on Bump. It announced a new feature called AirDrop for iOS 7 that would make sharing files between nearby phone a native feature. That could have curtailed Bump’s steady growth. It was time for Bump to throw in the towel.

Based on these factors, the acquisition may have been more lucrative than a basic acquihire, but not big enough to be considered a home run.

From one perspective, the sale might be considered a failure. Bump could have minted if it found a way to monetize its huge user base, but couldn’t find a way to go it alone and so instead folded into a tech giant. From a different perspective, Bump’s soft landing could be said to have kept investors from losing money while giving its team an opportunity for greater impact thanks to Google’s resources. 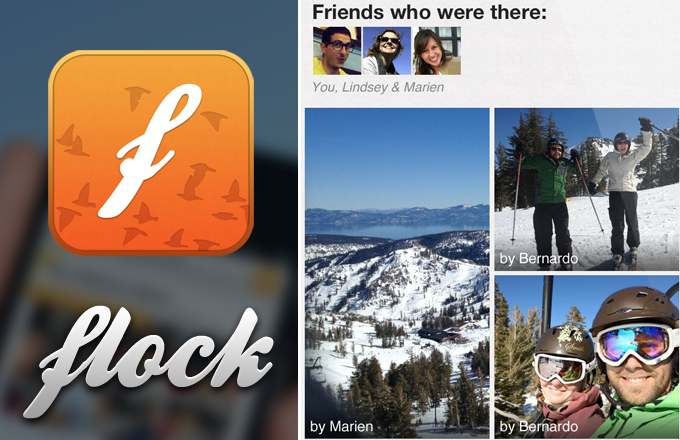 What may have interested Google actually isn’t Bump itself, but Flock. The app uses geolocation to determine which of your Facebook friends you’re nearby, and then offers to create a collaborative photo album with them that includes all the shots any of you took at that party, concert, or day in the park. The idea is that your friends might not broadcast all those photos to social media, but you’d still want to see them as you all shared the experience together. The Flock design philosophy was to strip as much out of the photo sharing process as possible to make it seem almost automatic.

Google might look to turn Flock into a part of Google+ as a way to simultaneously compete with Facebook’s photo sharing and Dropbox’s photo saving services. Google+’s Party Mode was a pioneer in collaborative photo sharing centered around events, but the late-comer social network has still failed to gain serious engagement. Facebook recently launched shared albums, making it more dire for Google to get deeper into the space.

The acquisition also scores Google a trove of mobile communication patents that it could use to help nearby devices sync up. These include an app noticing that sensors on two devices share similar readings to determine that they’re in proximity. Google could use these patents to improve Android and create richer alternatives to near-field communication (NFC).

With Bump and Flock’s features combined with Google’s built in-audience, the ideals of “irreducible” design the startup embodied could make a bigger impact without having to generate revenue directly. 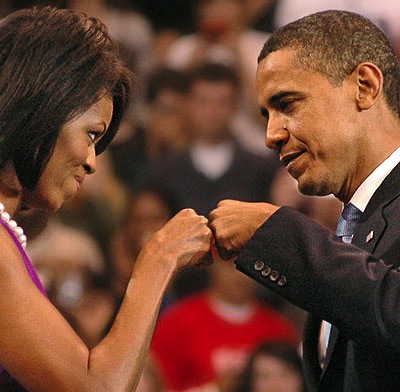